Legal groups in Australia say a growing number of women, predominantly from Asian countries, who married older men have been left out of their husband's will.

There are concerns a growing number of Asian women who have moved to Australia to marry older men are being left destitute when their husband dies.

Lawyers in Victoria say they are representing more migrant women who have been left out of their husband's will.

Maurice Blackburn will dispute lawyer Andrew Meiliunas said in most cases the women had moved to Australia after meeting their husband online and many of the older men have ex-partners and children from previous marriages, leading to disputes over the will.

"These women have no financial resources behind them, it's not like they've got wealth back in China, or Vietnam or the Philippines," he said.

"They've often come here for a better life and so the relationship, there is a real power imbalance," Mr Meiliunas said.

These women have usually fulfilled the cooking, cleaning, and shopping duties in the household.

"Cancer seems to be a bit of a common cause [of their husbands' deaths] so these women adopt a carer's role as well," he said.

But when their husband dies, the woman has been left with little support in Australia and some wives have been isolated in remote locations.

"They've just got no opportunity to sort of assimilate and mingle maybe with people from the same nationality," Mr Meiliunas said.

Language barriers and a lack of understanding about the Australian legal system and their rights as wives can lead to delays in accessing help.

"There are time restrictions in challenging a will and unfortunately there are times when it's too little too late," he said. 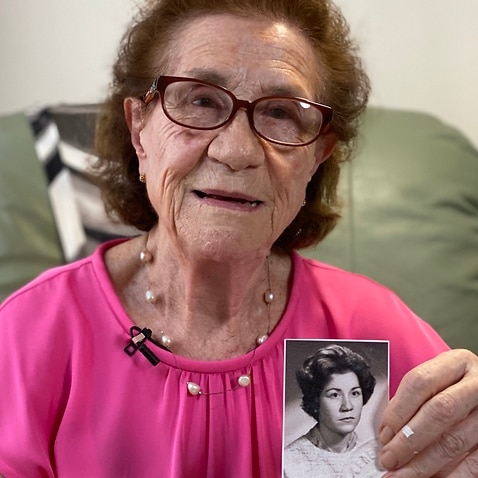 The Springvale Monash Legal Service based in Melbourne's multicultural south east has been running community legal education sessions about wills.

"Say you're on a temporary protection visa and they pass away, will you still have access to your super and things like that? So it's really important to get legal advice on your specific situation."

She recalled one woman from Pakistan who had a child born in Australia but when her husband died was left feeling lost and alone.

"She struggled to access her husband's estate, he didn't have a will and I think his family were not necessarily very helpful to her," Ms Newnham said.

We've been reviewing how we can better meet the needs of Victorians most affected by injustice and discrimination. Check out our latest report on integrated services.https://t.co/DjfEIDfT5b

In this case, Ms Newnham said the woman, who was on a five-year temporary visa, was using her late husband's car when she received a fine and had to provide a death certificate to prove her circumstances.

She has advised women to check what visa they are on and its conditions to ensure they minimise their risks.

"We do know of lots of women who come to Australia on a visa that they may think is a spouse visa but it's potentially just a tourist visa.

"Because a spouse visa is very expensive and they are always going to be vulnerable as women who come to Australia and have limited English, often there is an age gap between them and their partner," she said.

SMLS and Good Shepherd Australia New Zealand have partnered to improve outcomes for clients experiencing financial hardship in our community.

A financial counsellor can provide an assessment of your financial situation related to debt, debt enforcement and so much more.

In the event of the husband’s will failing to adequately provide for his wife, the property where the couple had been living may need to be sold to cover debts.

"It comes as a huge surprise to them [wives] when often it's the child from the previous marriage who has been appointed the executor, turns around and says 'I'm just letting you know in three months time we plan to sell dad's house and you'll need to move out'," Mr Meiliunas said.

The Maurice Blackburn lawyer said these women from culturally and linguistically diverse backgrounds don't have any rental history which can be problematic.

"Often these women they have never worked in Australia, they've got no income, language is poor so when they go to a real estate agent saying they are looking for a rental, they are a very unattractive option for a landlord."

Mr Meiliunas said the courts usually prioritise and protect spouses so they have somewhere to live.

But he has encouraged open communication between wives and husbands to avoid future disputes after death. 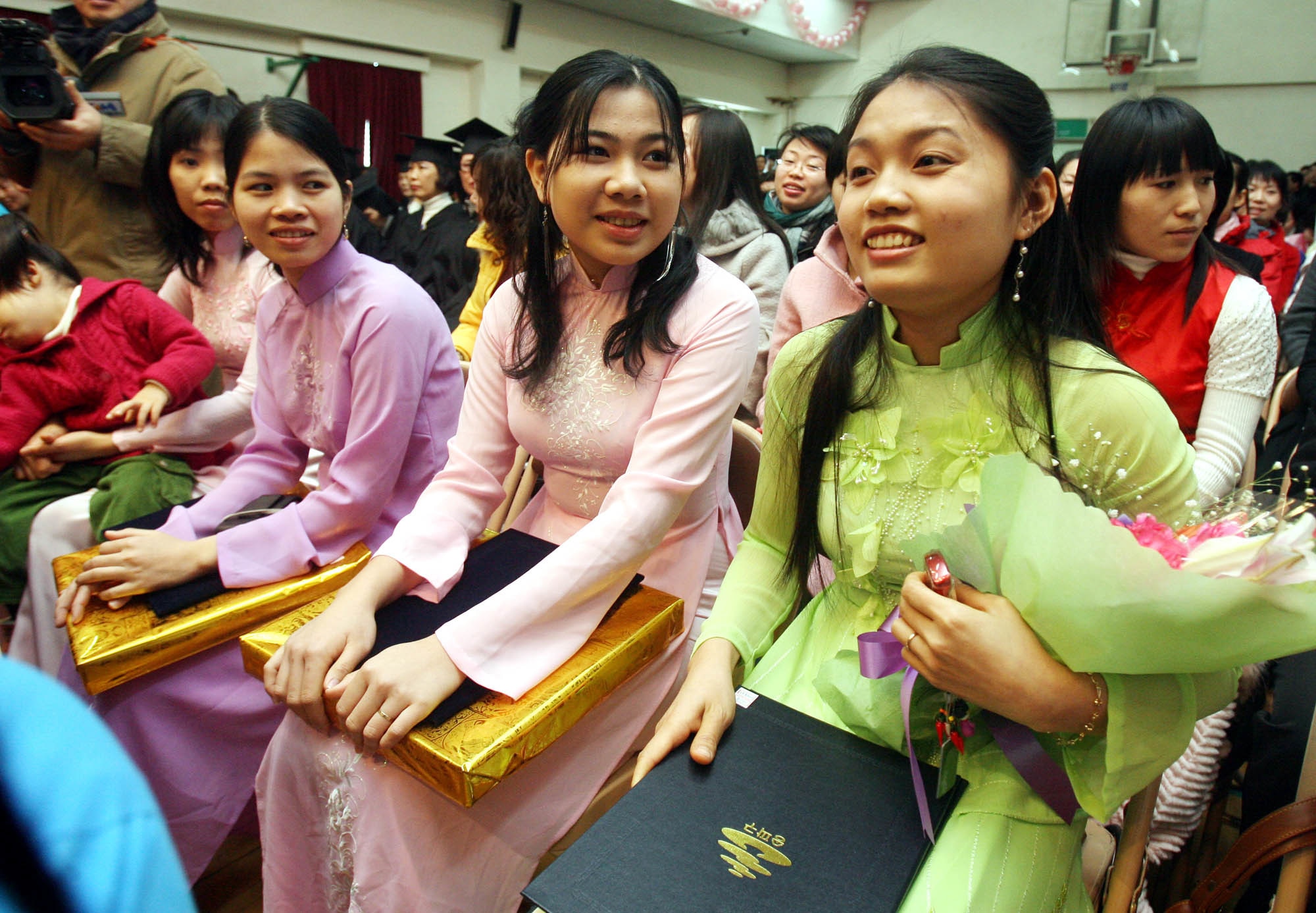 "There should be sort of a capital some of money to generate a modest income for these women," Mr Meiliunas said.

"Paramount is a roof over their head and then it's sort of a little bit of financial resources behind them just sort of to get them through life."