Prime Minister Scott Morrison has attempted to contrast the government and Labor's stance on border security amid fears of an increase in boats.

Scott Morrison says "people smugglers know they won't get through me and Peter Dutton" but would "have a crack" if Bill Shorten became prime minister.

That's the latest message from the prime minister, who is trying to highlight differences between the Coalition and Labor on border security amid fears of an increase in boats. 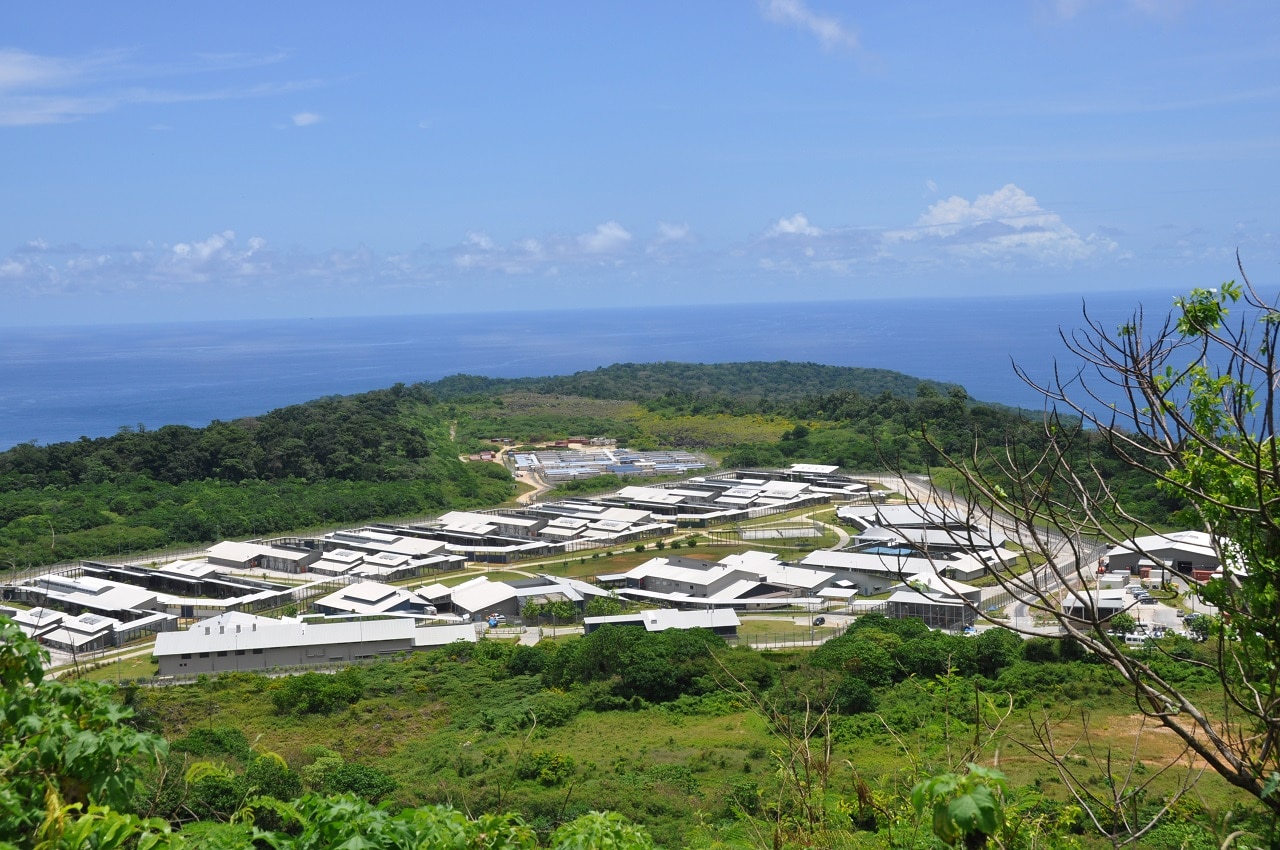 Mr Morrison said the government had "increased the strength, resource and capability again of Operation Sovereign Borders" after the medevac legislation passed parliament this week against his wishes.

The prime minister said he had been "forced" to act on Home Affairs advice to re-open the detention facility at Christmas Island to "deal with that decision" on the medevac bill. "Now, I can't describe to you the fury that is within me that I have to now go spend money on opening a centre that I didn't need to open a week ago," he told reporters in Somerset, Tasmania on Saturday.

Advice released by the government said the cost of re-opening Christmas Island would be more than $1 billion over several years. 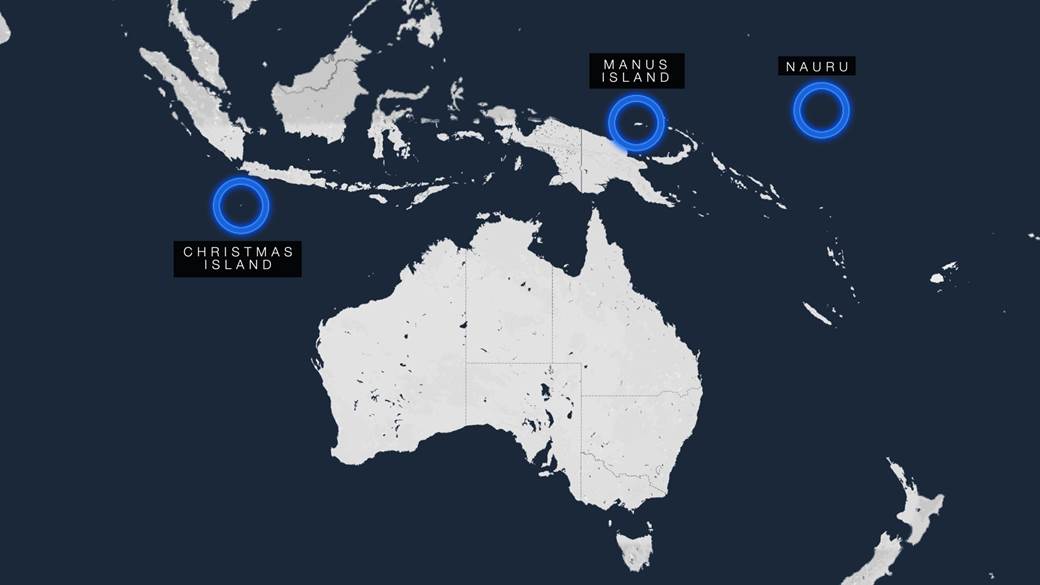 Mr Morrison made reference to reports by Fairfax about people smugglers sending a surge of boats to test Labor's resolve.

He said the people smugglers "are preparing to do that as we speak".