Woolworths says its 55,000 casuals won't be disadvantaged if they have to deal with the coronavirus.

Australia's largest private employer says it will help its casual workers impacted by the coronavirus.

Woolworths Group has around 55,000 casuals and offers a personal/carer's leave entitlement of 10 days a year.

Under new guidelines, staff required to be absent from work due to coronavirus - either due to their own self-isolation, illness or need to care for others - won't be disadvantaged based on their employment status or the availability of personal leave. Casual team members who are forced to take time away from work will be paid based on their upcoming two-week roster.
AAP

Casual team members will be paid based on their upcoming two-week roster.

If they have insufficient entitlements to cover the period of absence, Woolworths will work with them to ensure they're supported, the company says. 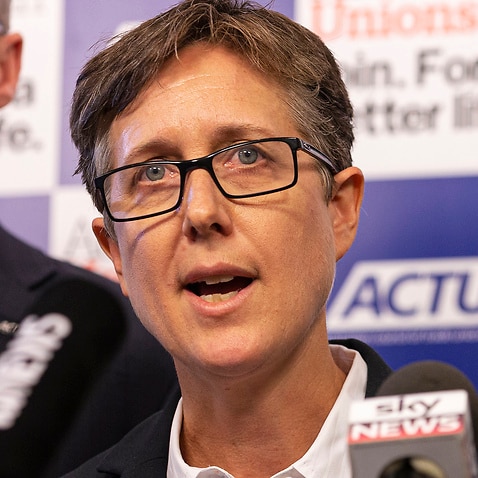 Woolworths Group chief people officer Caryn Katsikogianis said the company recognised it had a key role to play as part of the broader public health response.

"We've made it clear to our team that we'll look after anyone impacted by the outbreak whether they're full-time, part-time or casual," she said.

"This is not only the right thing to do by those team members but also an important measure to ensure everybody in our business takes appropriate action in response to public health advice."

14 mins ago US Politics