The first sod for a regional Victorian mosque has been turned after six years of controversy including protests from far-right activists.

Construction of a controversial mosque in Victoria has kicked off after six years of protests and legal challenges.

Victorian Premier Daniel Andrews joined members of the Islamic community in Bendigo on Friday for the historic moment.

"It's been a lot of hard work to get to this point," Mr Andrews said.

Despite the mosque being targeted by far-right activists, the premier said he wasn't worried, congratulating goodwill over "dark views". 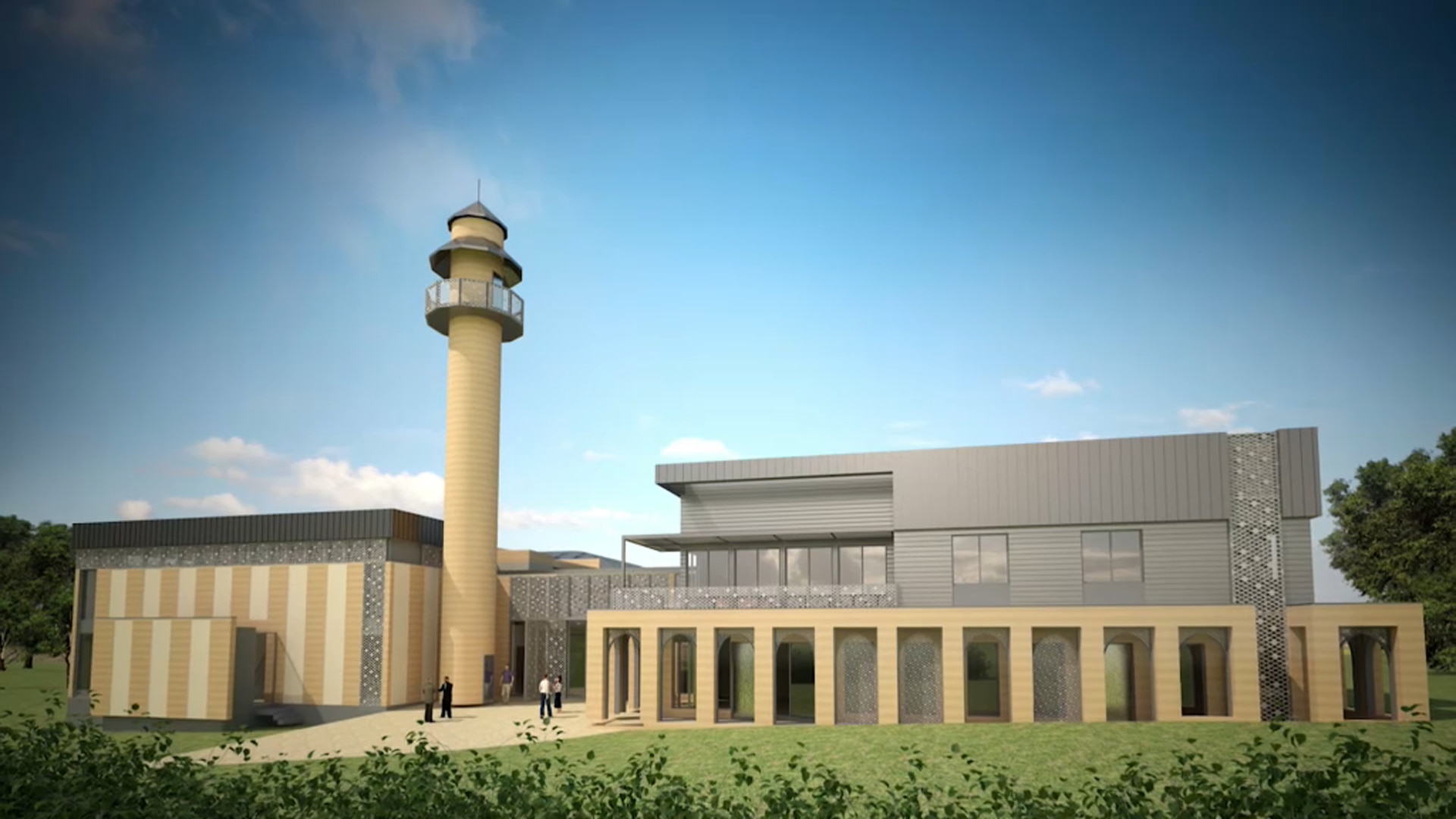 An illustration of the Bendigo Mosque.
Supplied

"People have a right to protest peacefully, but there are limits. Bigotry is not an acceptable form of protest," he said.

The proposal was first made public in 2014 with opponents of the plan immediately launching a campaign against it. Despite receiving more than 400 letters of objection, the Bendigo council approved the plan later that year.

In 2015, three far-right protesters targetted the proposed mosque by staging a mock-beheading outside the Bendigo council.

The trio, including former United Patriots Front leader Blair Cottrell, were found guilty in 2017 of inciting contempt against Muslims and fined $2000. 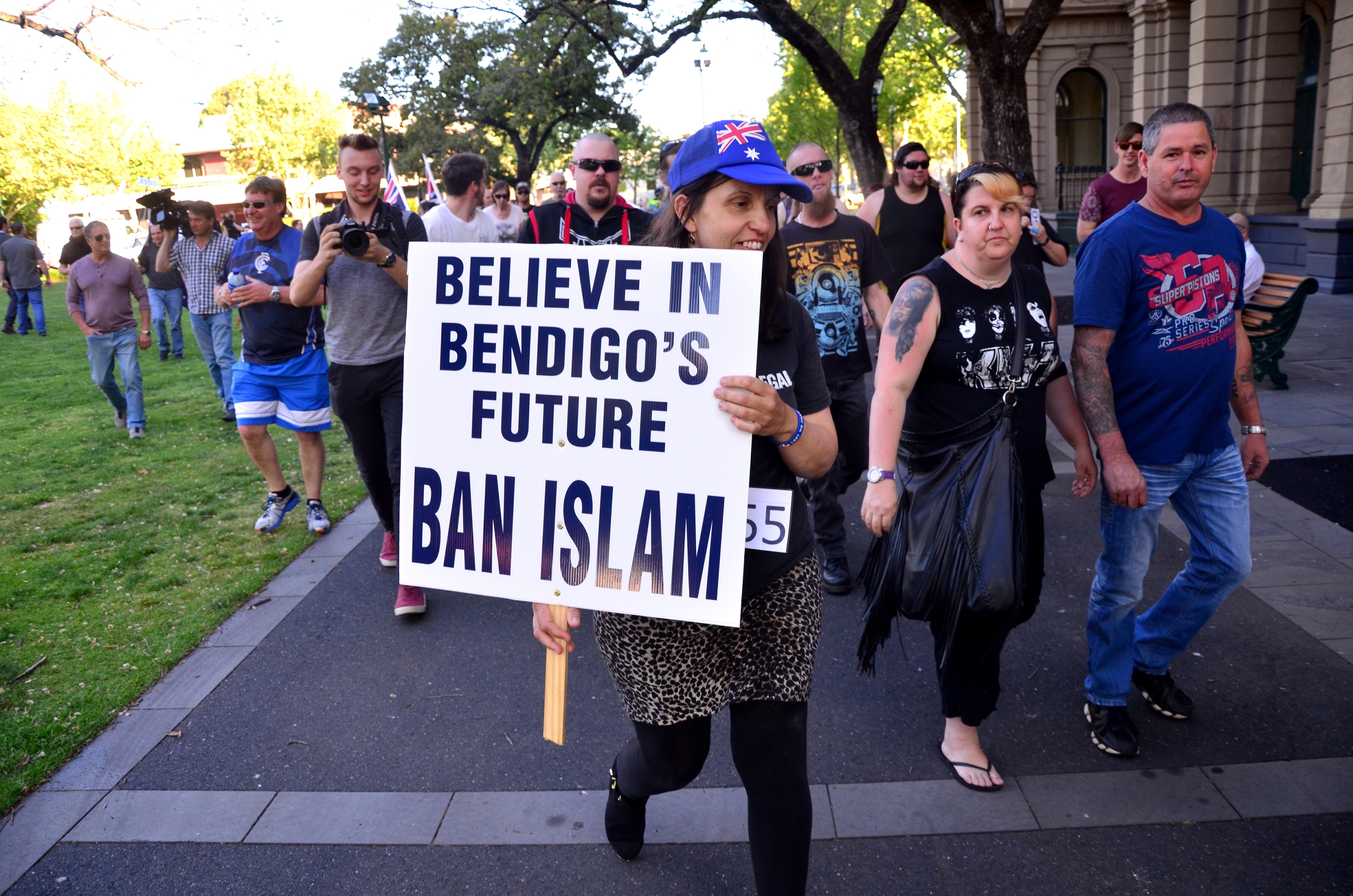 Opponents of Bendigo's mosque make their way to a meeting of the city council at the Bendigo Town Hall in 2015.
AAP

"Muslims have been in Bendigo for 120 years and we've been worshipping in smaller places," Sameed Syed of the Bendigo Islamic Community Centre said.

"It's been a long time coming."

Bendigo locals Sajjad Muhammad and Aisha Neelam, who moved to the area with their young family 13 years ago and were instrumental in the struggle for the mosque, say today will "go down as a moment in history".

"We're all here on our own personal journeys and to be a part of something that brings a community closer, that's the connection that you want to have with the town, that's what you want to leave behind," Ms Neelam said. The first stage of construction includes a mosque and a multipurpose centre, which will hold sporting and cultural events open to the wider community.

The Muslim community in Bendigo had long suffered from limited facilities, making it more difficult for worshippers to pray, the centre argued.

Bendigo Islamic Community Centre spokeswoman Aisha Neelam said the centre will be built around the community. 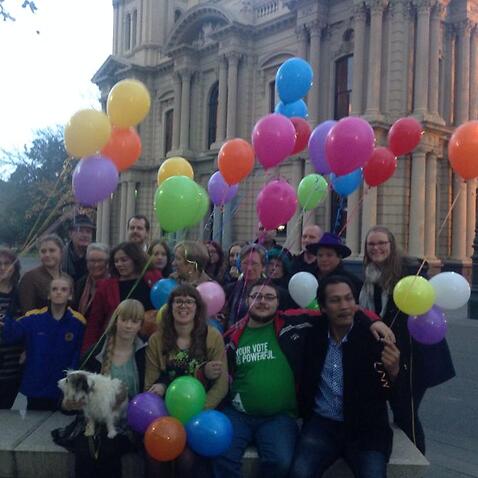 "Muslims first came to Bendigo during the gold rush, and today we feel very much a part of the community. Our families are like any other in Bendigo," Ms Neelam said.

The two-storey mosque will also provide a centre for its worshippers to hold meetings, educational events and community gatherings.

Further stages of construction involve building a prayer hall, cafe and a minaret.