Some parts of earth are at risk of becoming uninhabitable, with global average temperatures up to five degrees Celsius higher than pre-industrial levels, a new study warns.

The planet urgently needs to transition to a green economy because fossil fuel pollution risks pushing the Earth into a lasting and dangerous "hothouse" state, researchers warned on Monday.

If polar ice continues to melt, forests are slashed and greenhouse gases rise to new highs -- as they currently do each year -- the Earth will pass a tipping point.

Crossing that threshold "guarantees a climate 4-5 Celsius higher than pre-industrial times, and sea levels that are 10 to 60 meters higher than today," cautioned scientists in the Proceedings of the National Academy of Sciences.

And that "could be only decades ahead," they said. 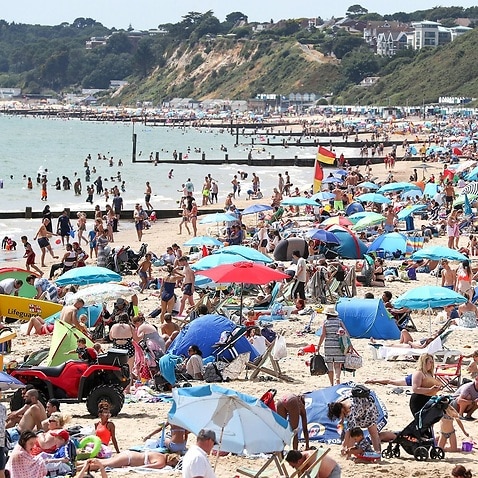 What is 'Hothouse Earth'?

"Hothouse Earth is likely to be uncontrollable and dangerous to many," said the article by scientists at University of Copenhagen, Australian National University and the Potsdam Institute for Climate Impact Research in Germany.

Rivers would flood, storms would wreak havoc on coastal communities, and coral reefs would be eliminated -- all by century's end or even earlier.

Global average temperatures would exceed those of any interglacial period -- meaning warmer eras that come in between Ice Ages -- of the past 1.2 million years. A glacier on Sweden's Kebnekaise mountain melted so much in sweltering Arctic temperatures that it is no longer the country's highest point.
University of Stockholm

Melting polar ice caps would lead to dramatically higher sea levels, flooding coastal land that is home to hundreds of millions of people.

Where is the tipping point?

Researchers suggest the tipping point could come once the Earth warms to 2 Celsius over pre-industrial times.

The planet has already warmed 1 C over pre-industrial times, and is heating up at a rate of 0.17 C per decade. This cascade "may tip the entire Earth system into a new mode of operation," said co-author Hans Joachim Schellnhuber, director of the Potsdam Institute for Climate Impact Research.

Experts also worry about phenomena like wildfires, which will spread as the planet gets hotter and drier and have the potential to accelerate carbon dioxide buildup and global warming. 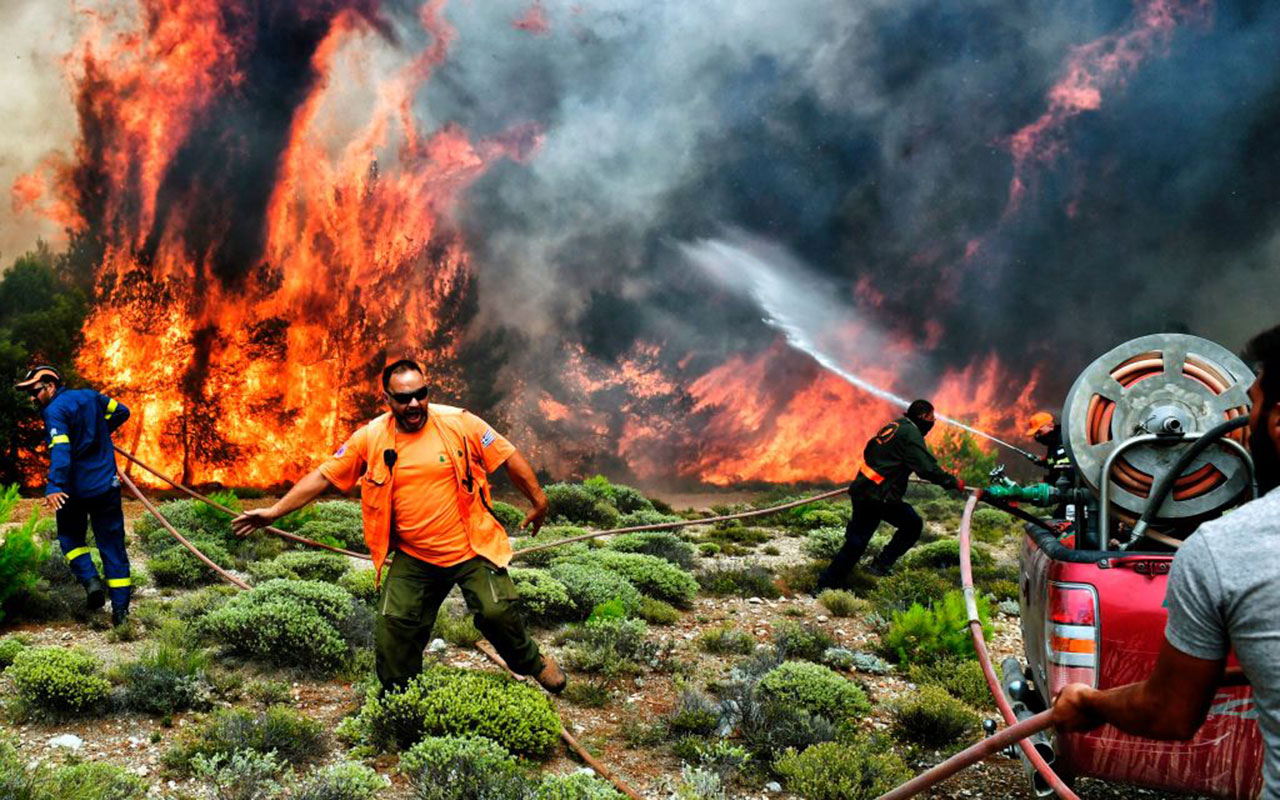 Firefighters and volunteers try to extinguish flames during a wildfire at the village of Kineta, near Athens, on July 24, 2018.
Getty

How they calculated this

The "Perspective" article is based on previously published studies on tipping points for the Earth.

The scientists also examined conditions the Earth has seen in the distant past, such as the Pliocene period five million years ago, when CO2 was at 400 ppm like today.

During the Cretaceous period, the era of the dinosaurs some 100 million years ago, CO2 levels were even higher at 1,000 ppm, largely due to volcanic activity. 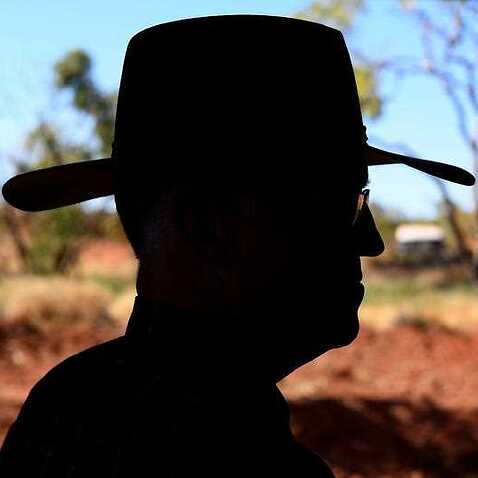 To state that 2 C is a no-return threshold "is new," said Martin Siegert, co-director of the Grantham Institute at Imperial College London, who was not involved in the study.

The study authors "collated previously published ideas and theories to present a narrative on how the threshold change would work," he said.

"It's rather selective, but not outlandish."

How to stop it

People must immediately change their lifestyle to be better stewards of the Earth, the researchers said.

Fossil fuels must be replaced with low or zero emissions energy sources, and there should be more strategies for absorbing carbon emissions such as ending deforestation and planting trees to absorb carbon dioxide.

Soil management, better farming practices, land and coastal conservation and carbon capture technologies are also on the list of actions.

Researchers say it's not certain that the Earth can remain stable.

"What we do not know yet is whether the climate system can be safely 'parked' near 2 C above preindustrial levels, as the Paris Agreement envisages," said Schellnhuber.