Amazon chief executive Jeff Bezos and his wife MacKenzie Bezos have announced their divorce on social media after 25 years of marriage.

Amazon founder and chief executive Jeff Bezos, the world's richest man, and wife MacKenzie Bezos are divorcing after 25 years of marriage, the couple has announced on Twitter.

Jeff Bezos, 54, has a fortune that has soared as high as $US160 billion ($A223b) thanks to his stake in Amazon, which again became Wall Street's most valuable company this week, surpassing Microsoft. 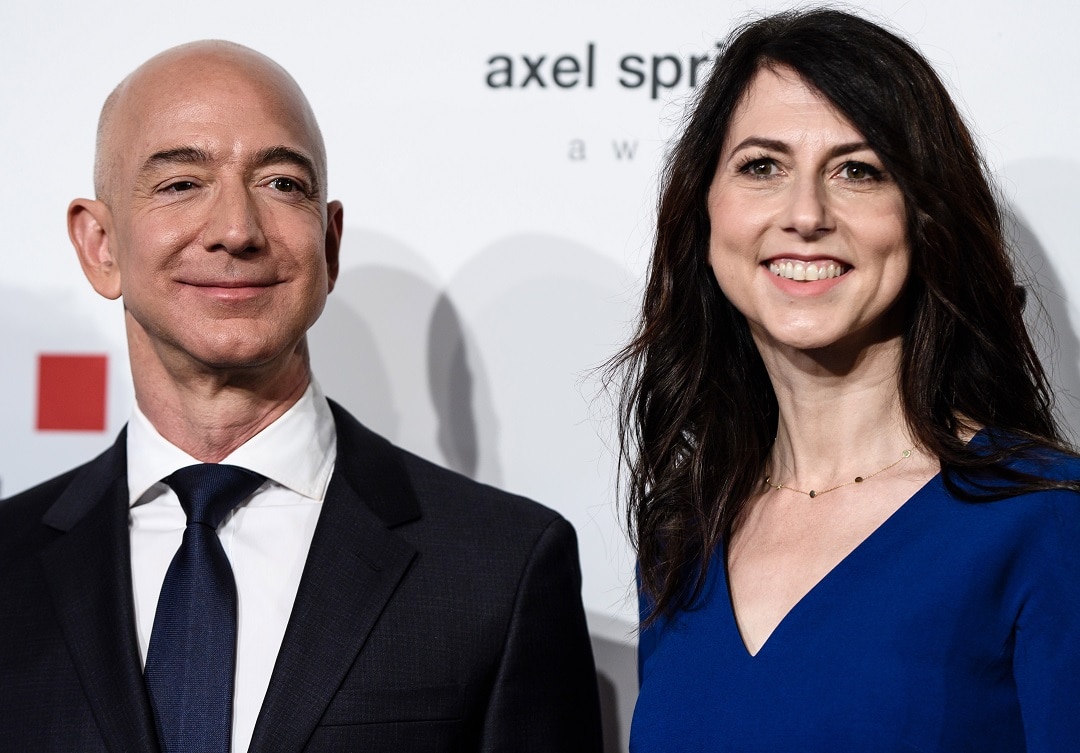 Amazon CEO Jeff Bezos and his wife MacKenzie Bezos have decided to split up.
AAP

Bezos has credited MacKenzie, 48, for her support when he uprooted the young couple from New York to Seattle so he could launch the online bookseller that grew into one of the world's largest retailers.

MacKenzie, a Princeton graduate who is now a novelist, did accounting for Amazon for its first year after it was founded in 1994.

The couple decided to divorce after a long period of "loving exploration" and trial separation, and expect to continue as partners in joint ventures and projects, according to their joint statement.

The pair have four children.

Amazon shares were down 0.2 per cent in midday trading on Wednesday.

DA Davidson & Co analyst Thomas Forte said the divorce should have no material impact on the company and its shares.