Chinese authorities believe they have brought the coronavirus under control in Wuhan after recording only 300 positive tests from extensive testing of nearly 10 million people since 14 May.

China tested almost 10 million people for coronavirus in just over two weeks in Wuhan, the city where the pandemic began, officials said Tuesday, reporting only a few hundred positive cases.

Chinese authorities claim to have largely brought the virus under control but Wuhan officials - wary of a second wave - launched the programme after new infections emerged for the first time since the city re-opened in April following more than two months in lockdown. 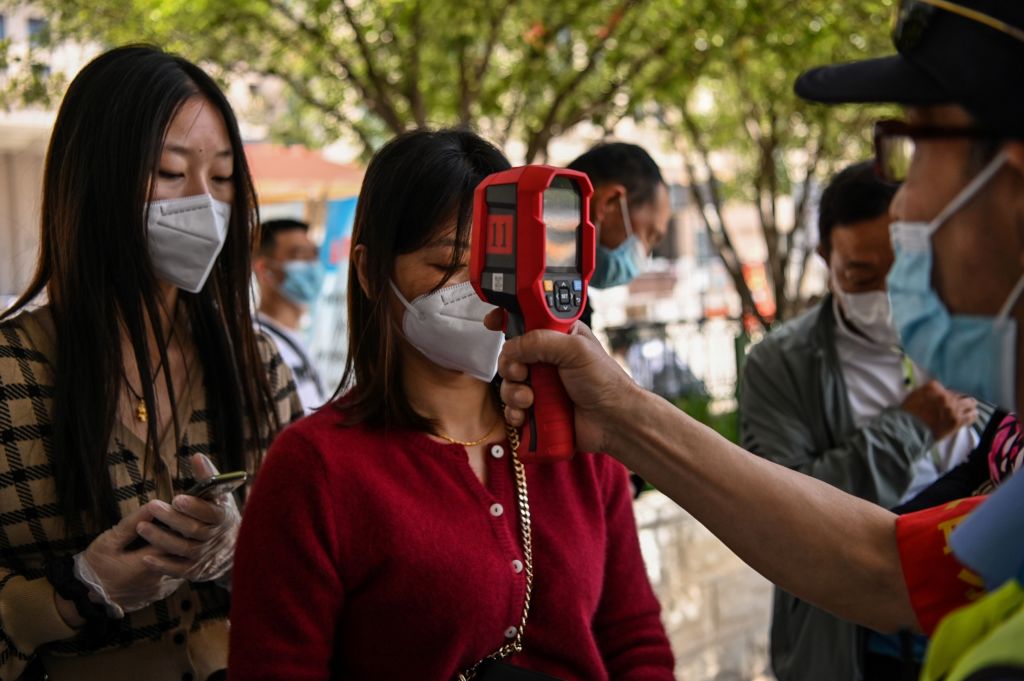 Officials added that the 300 positive results were among asymptomatic patients.

Residents queued up across the city at makeshift sites set up under tents in parking lots, parks and residential communities to give nucleic acid test samples - with roughly half a million such medical checks conducted every day during the period.

China does not include asymptomatic cases in its tally of confirmed infections.

No asymptomatic people were found to have infected others, said Lu Zuxun, a public health expert from Wuhan's Huazhong University of Science and Technology.

The virus first emerged in Wuhan late last year, but cases have dwindled dramatically from the peak in mid-February as China appears to have brought the outbreak largely under control. 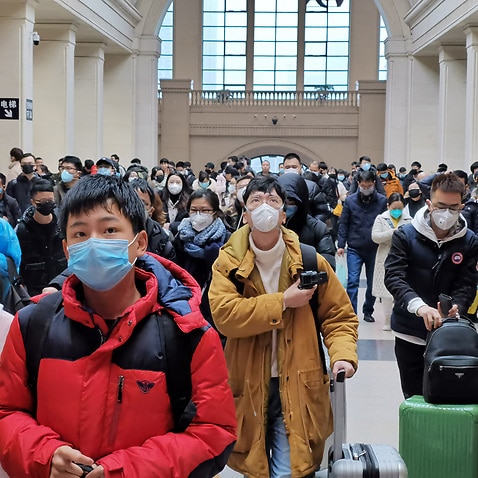 China to test all 11 million Wuhan residents for coronavirus

The official death toll in the country of 1.4 billion people stands at 4,634 - most in Wuhan, and well below the number of fatalities in much smaller countries.

However, doubt has been cast on the reliability of China's numbers and the United States has led the charge in questioning how much information Beijing has shared with the international community.