EXCLUSIVE: Former federal assistant minister Wyatt Roy says he was caught in an IS attack on Peshmerga forces near the Iraq-Syria border last Thursday.

Former federal assistant minister Wyatt Roy has been caught in a frontline confrontation between Islamic State and Kurdish Peshmerga forces in Iraq.

According to Roy, the assault by around 15 IS insurgents took place in Domez near the town of Sinjar west of Mosul last Thursday. The battle, in which five IS fighters were killed, reportedly ended with airstrikes by Coalition forces to back up the Kurdish fighters.

Roy told Jana Wendt from the capital of Iraqi Kurdistan: “The danger of a 50-cal bullet, or if they had bigger RPGs, or a mortar round hitting us was pretty serious so we had to stay where we were. Once they [the Peshmerga] had pushed them back, they were very adamant that we get in the car and drive as fast as we could in the other direction.”

Roy, who says he “wanted to visit and see for myself, in a way that I really couldn’t have done as a member of parliament,” drove British political consultant, Samuel Coates, and a translator back to the town of Sinjar as Coalition jets prepared to strike the IS position.

Roy’s fleeing group was met in Sinjar by the local commander. “Very quickly after we were attacked—it was obviously quite a serious situation—the Peshmerga called in an airstrike and probably within a half an hour, forty minutes, the jets were overhead,” said Roy. In a statement, Peshmerga commander, Sime Boseli, said he was grateful for Australia’s support as part of the international coalition. “Airstrikes have been essential for helping to stop attacks like the one we experienced,” he said. He described Roy as the “first foreign public figure to visit the city since liberation, and to spend time with our troops on the front line.” Sinjar was the scene of a bloody siege after Islamic State took the city in August 2014. Tens of thousands of Yazidis were forced to flee into the surrounding mountains. Kurdish Peshmerga troops have been recognised as a highly effective force against Islamic State. Counter-terrorism expert Greg Barton said while Roy did not breach Australian terrorism legislation, the former MP placed himself in a volatile circumstance in which “you can go from thinking you’re in control of your situation as an observer to actually then become an active participant.”

Clarke Jones, an ANU specialist in de-radicalisation, went further, calling Roy’s visit “irresponsible because of the way it may be interpreted by others”.

Roy’s youth is a factor, said Jones. The former MP’s visit was “not a good message” at a time when the government was “trying to take away fuel from the fire, and stopping [radicalised] young people from going overseas.” 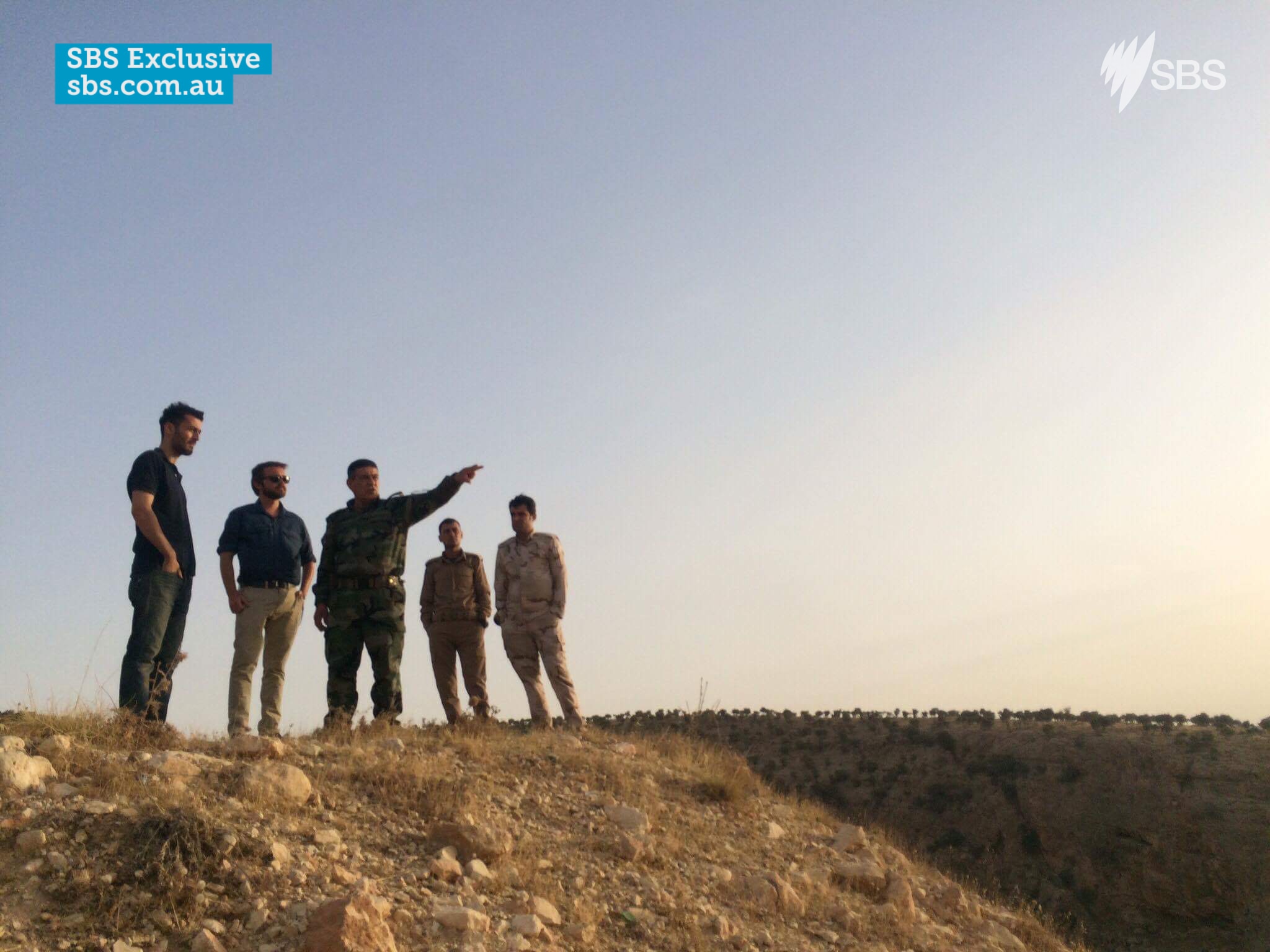 Roy professes a long-standing interest in the region. Two years ago, as a Coalition backbencher, he called for a doubling of Australia’s humanitarian migrant intake to accommodate Yazidis and Christian minorities displaced in the Iraqi and Syrian conflicts.

The visit to the semi-autonomous region of Iraqi Kurdistan was part of the former politician’s first overseas trip since he was defeated in the Queensland seat of Longman in the July election. Twenty-six year old Roy was the youngest ever member of the House of Representatives when he entered the parliament in 2010, aged 20.

Last year he was promoted to the position of Assistant Minister for Innovation. The ‘baby of the House’ was one of a small group of key Liberal MPs instrumental in the ousting of former prime minister Tony Abbott and the elevation of Malcolm Turnbull.