The missing woman had tweeted a picture of three men at her door.

The disappearance of a 29-year-old woman in Shanghai has sparked an online campaign, with social media users sharing defaced public images of Chinese President Xi Jinping.

Dong Yaoqiong disappeared on 4 July after a video of her throwing black ink on a poster of the Chinese leader went viral.

Dozens of images of Mr Xi smeared with ink have since been posted. 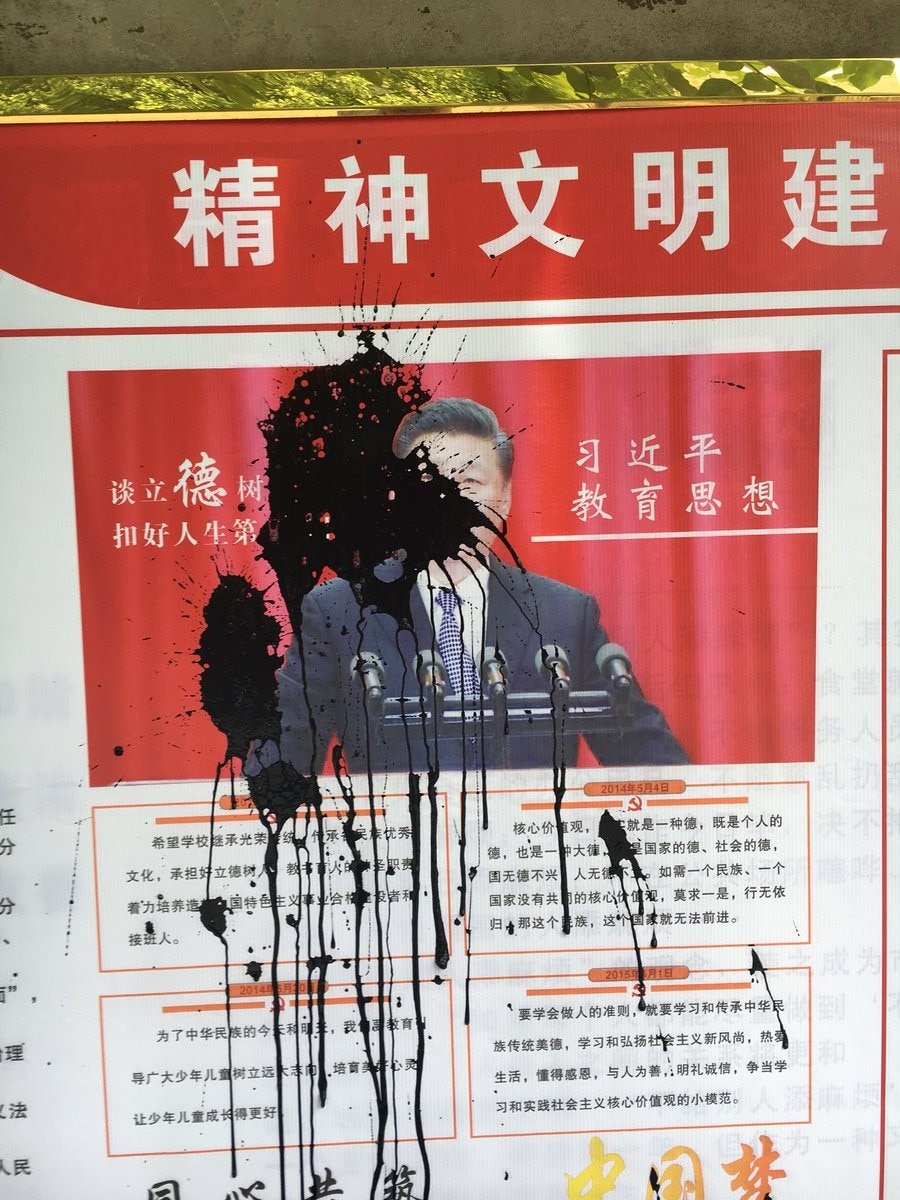 Ms Dong was last seen live-streaming a video of herself defacing a public poster.

“Behind me is a portrait of Xi Jinping. I want to say publicly that I oppose the tyranny of Xi Jinping’s dictatorship and the brain-control oppression imposed by the Chinese Communist Party,” she tells the camera.

'She was definitely going to disappear'

Artist Hua Yong was watching online and tweeted his concern for her safety.

Now based in China’s southern Yunnan province, he was detained for criticising the government after documenting Beijing’s mass evictions of migrant workers last year.

“She was definitely going to disappear, that was my first reaction to seeing her post!” he told SBS News.

Before disappearing, Ms Dong reportedly tweeted an image of three men outside her home.

“From her last tweet you can see through the peephole one plainclothes police and two uniformed police at her door,” Hua Yong claimed. 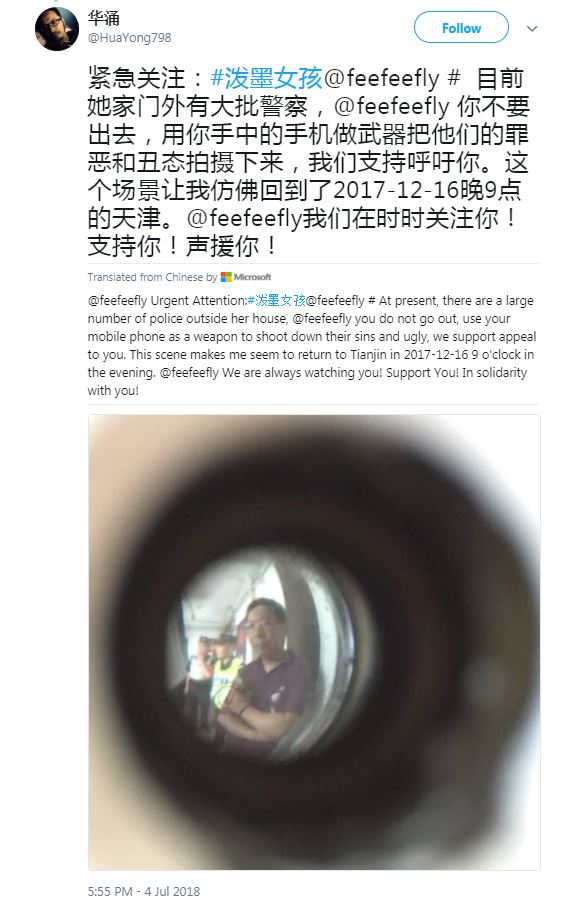 “One hour later she was unreachable through her phone or Twitter. Soon after her tweets were deleted, then her account disappeared. Then I posted a tweet telling people to pay attention to what’s happening to her. I assume she no longer has her freedom.”

Since President Xi came to power in 2012, the Communist Party has shown little tolerance for dissent. This year, term-limits on Xi Jinping’s leadership were scrapped and his philosophy known as ‘Xi Jinping thought’ was enshrined in China’s constitution. 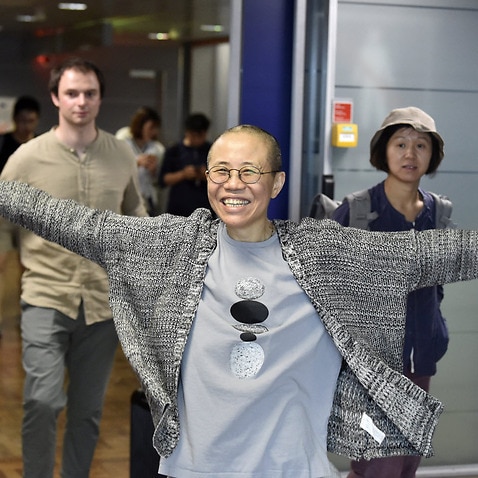 On the streets of Beijing, his emperor-like status is one few dare to challenge.

Her customer added: “He’s the father of us all. That’s my feeling”. Human rights groups claim those who criticise Mr Xi or the Communist Party face indefinite detention, and can even be charged with subverting state power, a crime punishable with life imprisonment. 'The King of China': What to expect from President Xi's second term

“For China, they don’t want to see their citizens criticise its state leader in such a manner. They would use every means to crack down on any freedom of expression in such areas.”

A Twitter account named Communication Centre of Appealing reportedly said Ms Dong had been detained by police and was being held and questioned in Beijing.

Shanghai’s security bureau has reportedly denied having any knowledge of Ms Dong’s case.