Prime Minister Scott Morrison is using a direct video message to try and deter people smugglers from coming to Australia.

Scott Morrison has warned people smugglers considering sailing to Australia they will not succeed, arguing his government is the one thing stopping asylum-seeker boats.

The prime minister has recorded a video message to be translated into 15 languages and aired in 10 countries considered asylum-seeker hot spots.

"Make no mistake, if you attempt to come to Australia illegally by boat, you will not succeed," he says in the two-minute clip.

"So do not waste your money or risk your life, or anyone else's life, for nothing." 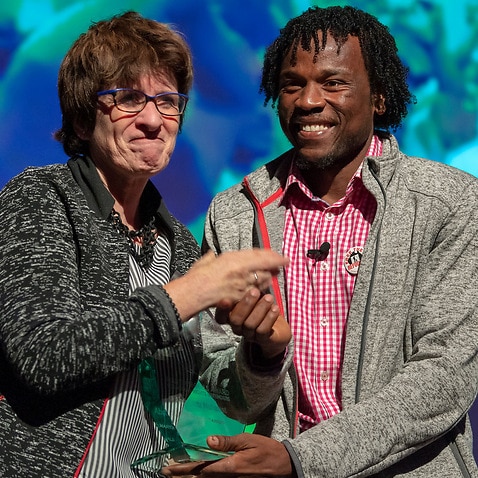 His direct message comes after changes to the medical treatment of asylum seekers were legislated against the federal government's wishes.

Doctors have been given a greater say in medical evacuations for asylum seekers on Manus Island and Nauru, and the immigration minister's discretion to refuse transfers to serious criminals has been curtailed.

Mr Morrison has been accused of sending mixed messages and encouraging people smugglers to come to Australia by suggesting the country's borders are now less secure.

"Scott Morrison's problem is that he says one thing one week and another thing another week," Labor frontbencher Penny Wong told reporters in Adelaide on Sunday.

"People know a politician who is being authentic and one who is not." 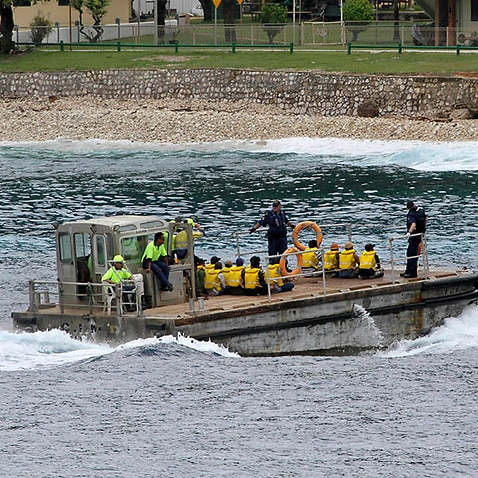 But the prime minister is continuing to pile pressure on Labor for supporting the medical transfer changes, saying he could "drive a truck" through the protections they put in place.

"Our government will be doing everything within our powers - despite what the Labor Party have done to undermine our border protection regime - to ensure these boats don't come," he told reporters in Tasmania.

"Last week Labor weakened our borders, what I'm doing today is to strengthen them."

The legislative changes will only apply to people who are already in offshore detention; any future boat arrivals will not be affected.

However, the prime minister has argued this "nuance" will be ignored by people smugglers trying to entice asylum seekers onto boats.

Attorney-General Christian Porter said it was also "implausible" a future Labor government would not extend the medical transfer laws to new arrivals.

"At the first conceivable opportunity Labor had to soften what have been very tough rules around who comes to Australia they took it," he told the ABC's Insiders program on Sunday.

"There is some implausibility about the notion that they wouldn't take that opportunity again if in government for a future cohort."

The government is reopening a detention centre on Christmas Island at a cost of $1.4 billion as it braces for an expected flood of medical transfers.

"Opening Christmas Island is a rational, indeed, one of very few limited responses that we can take to deal with the influx of hundreds of people," Mr Porter said.