It's feared the coronavirus pandemic could put young people at a financial disadvantage for many years to come.

Young Australians are in danger of facing “devastating” long-term impacts to their employment prospects and financial disadvantage because of coronavirus shutdowns.

Research from the Centre for Social Impact (CSI) has detailed how young people have borne the brunt of job losses and cuts to working hours as businesses closed their doors.

The unemployment rate for young people has risen to 13.8 per cent, more than double that of the general population during the pandemic. 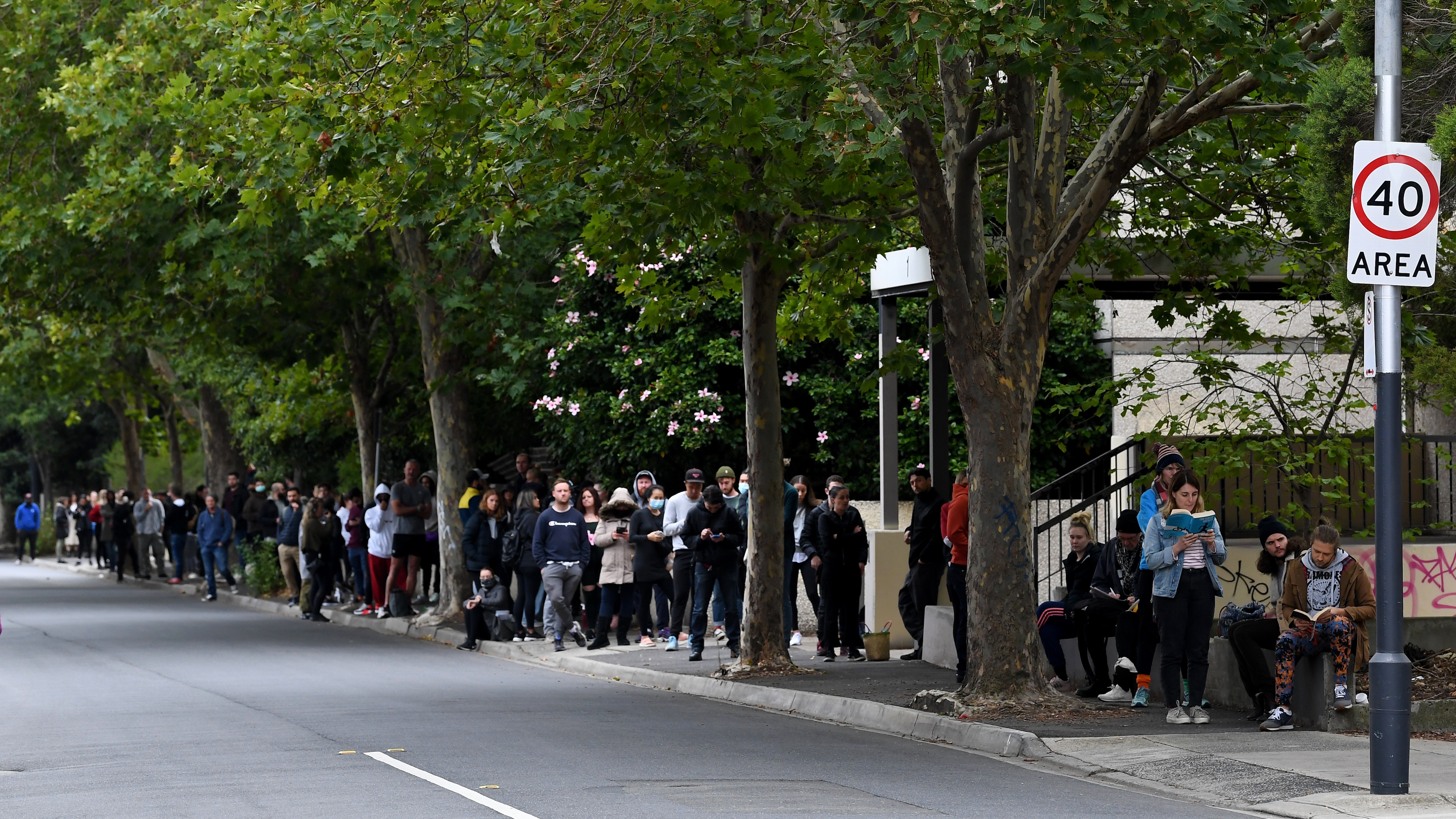 Young people are more highly represented in industries hit hard by the shutdowns such as retail, hospitality, tourism, fitness and entertainment, resulting in an estimated 213,000 workers aged 15-24 losing their job in the month of April alone.

Director of the CSI at the University of Western Australia Paul Flatau said the surge in youth unemployment must be addressed as quickly as possible.

“If we do not address youth unemployment very quickly we will be facing long-term unemployment amongst young people,” he told SBS News.

“That will have a long-term devastating impact on young people and the economy.” 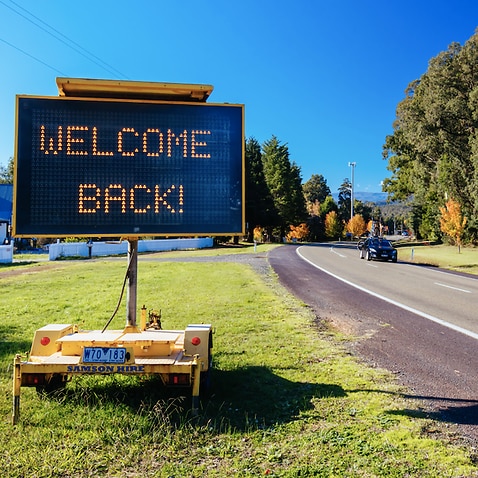 Some 484,500 young people were also working fewer hours than they would like, according to the research, demonstrating the challenge of underemployment for those in insecure and casual work.

The CSI research warned young people were also less likely to be covered by the JobKeeper wage subsidy program, with up to 40 per cent working for their employer for less than 12 months.

“The impacts on them on any of the measures have been two to three times as large,” Melbourne University professor of economics Jeff Borland told SBS News.

“The longer this goes on, the more this problem intensifies and gets worse.” 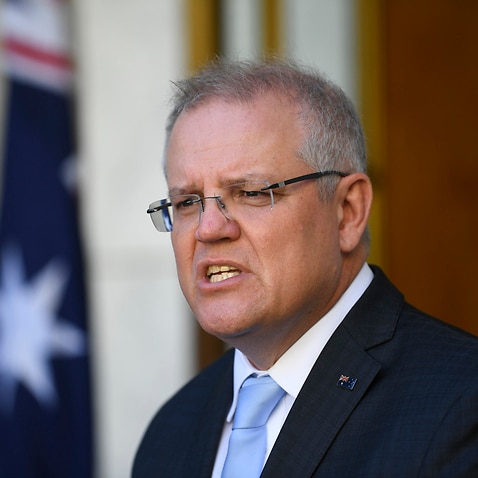 The economist said past experience showed those forced out of work during an economic crisis were at risk of a “scarring effect” where a shadow is cast over future employment prospects.

“You are adversely affected at the time of the downturn, but that effect also expands into the future,” he said.

“What we need to do in the short-term is to ensure they have opportunities to keep building their skills, for work experience and internship programs.”

In this climate of economic uncertainty, Prime Minister Scott Morrison announced the government’s “JobMaker” plan to jump-start job creation at the National Press Club on Tuesday.

Mr Morrison has promised young people will be the “biggest beneficiary” of the push to reform skills, training and industrial relations to return Australians to employment.

The plan outlined an overhaul to the vocational training sector to better link funding to skill needs based on the demands of businesses.

Our new JobMaker plan outlines our way out of this crisis and the path for economic success over the next 3-5 years. We will get Australians back into jobs and restore our country's finances. We have done it before and we will do it again, together. pic.twitter.com/cuQtlLBOrK

It also criticised the “bewildering” and “unresponsive” training system for failing workers and employers and calls for a simplified framework to pave the way for Australia’s recovery.

Professor Flatau said that such structural reforms were a valid pursuit, but cautioned that getting young people back into work was an “immediate problem” that must be rectified.

“We need that support going into trades, into apprenticeships and high quality vocational and training providers,” he said.

“We (also) need a greater integration with the higher education sector. (But) we’ve got to make sure that young people who’ve lost those jobs … are really brought into work very, very quickly.” 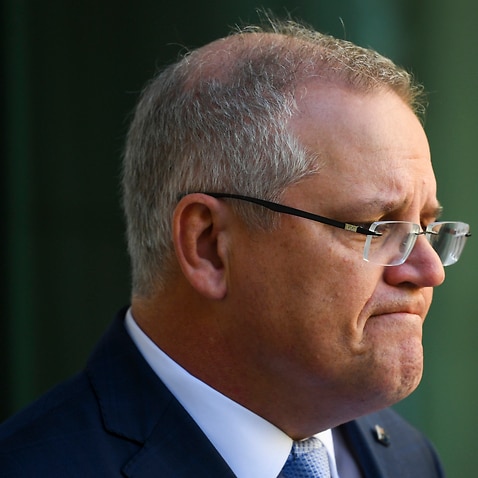 Almost 600,000 Australians lost their jobs in April amid coronavirus restrictions

The CSI’s research paper includes recommendations calling for employment programs targeted at young people to be prioritised to improve their employment prospects.

It also suggests young people in their final year of study extend their education and delay their entry into the labour force to a more favourable time.

Professor Borland said the emphasis right now should be on getting young people into the labour market by strengthening the overall economy to create more jobs.

"The best thing to do to improve labour market outcomes for young people is to have the macro-economy as strong as possible,” he said.