She's only 16-years-old - and lives on the other side of the world - but Greta Thunberg has some strong words for NSW education minister Rob Stokes.

This Swedish climate activist is only 16-years-old but she has already inspired thousands of students around the world to walk out of their classrooms, and now, she has turned her attention to NSW education minister Rob Stokes.

On Monday, the Liberal MP warned students and teachers against joining climate change rallies planned for March 15 across Australia on the basis that it was against the law.

"School children, on school days, should be at school," Mr Stokes, a former NSW environment minister, said on Sky News. 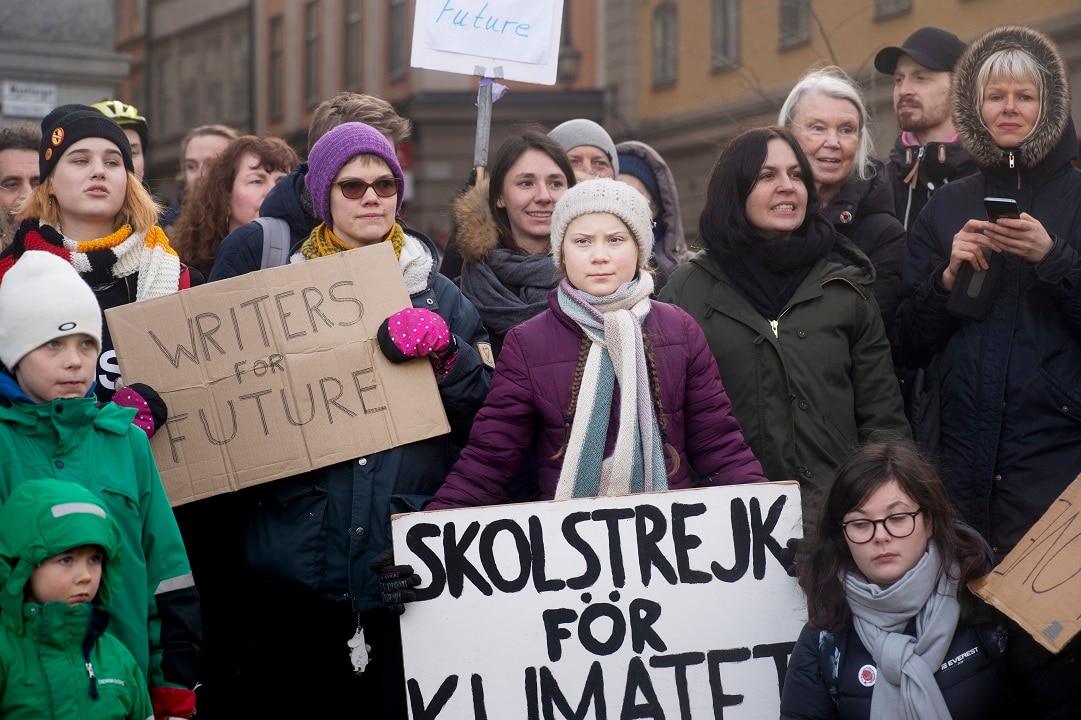 Greta Thunberg, center, during a demonstration calling for climate action at the Swedish Parliament.
NYTNS
"You simply cannot strike if you don't have a job, and these are school students, they are not in the workforce and the law is very clear.

He added that he had advised principals of NSW public schools, of which the government is in control, have been told that they expect action to be taken for "truancy".

But to that, the teen behind the global movement, Greta Thunberg said: "we don't care".

In a tweet from Sweden, Ms Thunberg responded to a Sky News article and said Mr Stoke's state "belongs in a museum".

Ok. We hear you.
And we don’t care.
Your statement belongs in a museum.#FridaysForFuture #ClimateStrike #schoolstrike4climate https://t.co/6iJFkgyX9D

Mr Stokes also targeted teachers planning to join the protests, saying there would be repercussions.

In November last year, thousands of Australian school children skipped class to demand government action on climate change, marking a day of protest around the world.

In Sydney, more than 1000 children - most in school uniform - chanted "climate action now" and "ScoMo sucks" while similar numbers blocked streets outside the Victorian parliament in Melbourne.

Following on from the success of the first global action, organisers of School Strike 4 Climate Action hope a similarly large number will show up for a second strike next month. 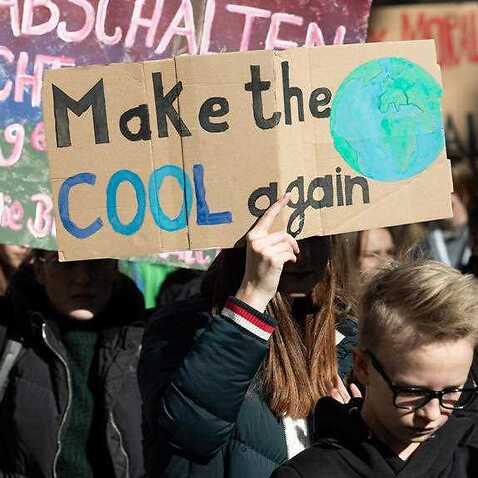 Ms Thunberg kicked off the movement when she decided to leave school each Friday to sit outside parliament, urging leaders to do more on climate action.

"Why should I be studying for a future that soon may be no more, when no one is doing anything to save that future," she said at the UN's COP24 climate summit in Poland.

"And what is the point of learning facts when the most important facts clearly means nothing to our society?"