The new government data isn't surprising, say those close to the topic, who are calling for culturally-tailored solutions.

The overrepresentation of Aboriginal and Torres Strait Islander people under youth justice supervision has further risen over the past five years, despite a decrease in overall numbers, according to new data. 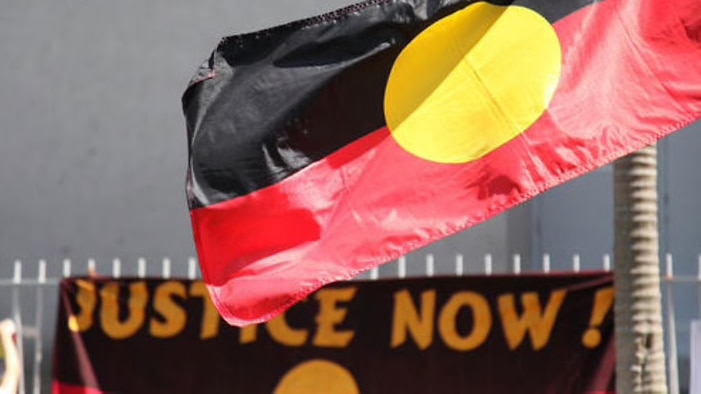 There are two main types of youth justice supervision, according to government information:

Community-based supervision, where young people live in the community and are supervised by the youth justice department. And detention, involving being detained in a youth justice centre or detention facility. 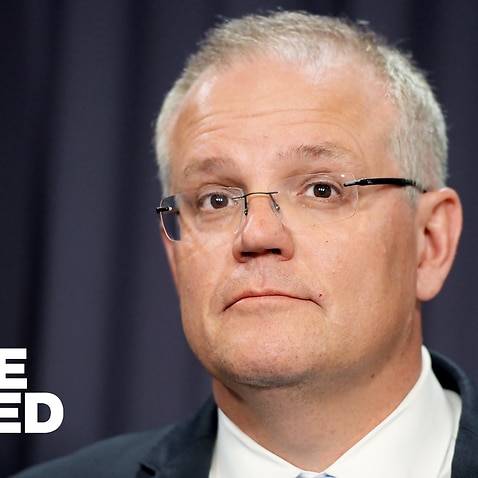 While the last 12 months has seen Indigenous supervision rates drop slightly (from 18 to 17 times the non-Indigenous rate) they have not fallen at the same speed or as consistently over time.

“Although only about five per cent of young people aged 10–17 are Indigenous Australians, Indigenous young people made up 49 per cent [of] those under youth justice supervision on an average day in 2017-18,” AIHW spokesperson Anna Ritson said.

'They should never be in this system'

But it's not changing quickly enough, say those close to the topic.

"We can see the numbers have fallen, but the numbers shouldn’t be this high in the first place,” Amnesty International Aboriginal Adviser Rodney Dillon said.

“It doesn’t matter whether the kids are Aboriginal or non-Aboriginal, they should never be in this system. Once they get into this system it's like a quicksand of crime - they never get out of it.”

Amnesty's work shows young at-risk Indigenous people see the best outcomes when they are kept in their communities and involved in educational cultural programs he said. 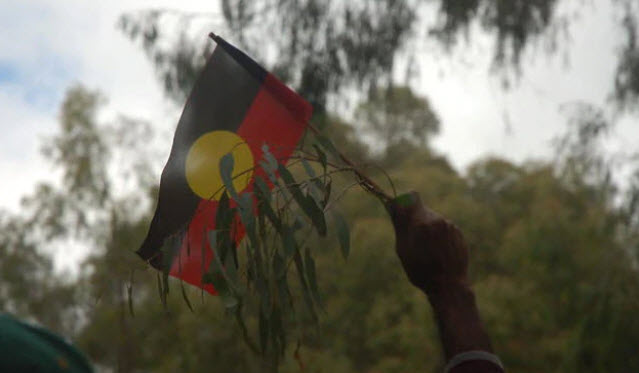 An Indigenous Australian holds up the Aborignal flag.
NITV

Red Dust, a non-profit delivering health and community development projects in remote Indigenous communities, and the Yiriman Project, an initiative run out of rural Western Australia to keep at-risk kids in touch with their cultural roots, are two such successful programs, he said.

"When kids are with their families or with people who are going to stop them from going back into the justice system - that is more important.

“That is what we're trying to talk about, and trying to get the government to fund and acknowledge that when kids go into any of those Indigenous-led solutions, they are a whole lot less likely to re-offend." 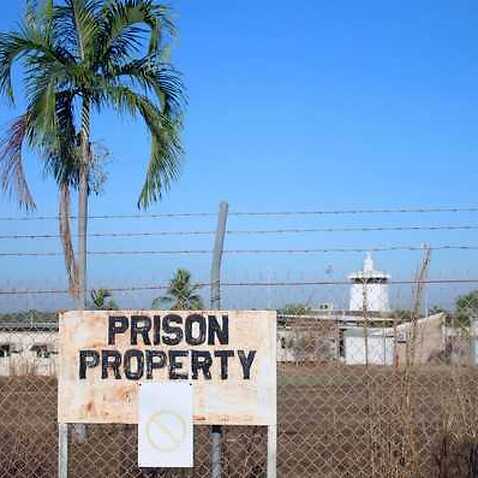 The Change the Record campaign, which hopes to close the gap in rates of imprisonment and violence by 2040 through Indigenous-led community initiatives, said it was not surprised by the AIHW’s data.

"Australia should be ashamed that the youth justice gap for our kids is widening - but this is not surprising, as there is no national justice target in Closing the Gap,” co-chair Cheryl Axleby said.

At a rate of 39 per cent to 15 per cent, Indigenous young people under supervision in 2017–18 were also more likely than their non-Indigenous counterparts to begin supervision between the ages of 10 and 13, the AIHW data shows.

In addition to more funds for community and cultural programs, raising the age of criminal responsibility to 14 would be another way to reduce the gap, Ms Axelby said.

“Aboriginal and Torres Strait Islander kids aged 10-13 years old are coming into the system at rates that show serious systemic flaws when compared with non-Indigenous kids.”

“We know the answers and continually call for national leadership to implement the solutions we've identified.” Why are so many Indigenous kids in detention in the NT in the first place?