Attacking weapon Dario Vidosic is poised to join Pohang Steelers - but only if another ex-A-League star, Ali Abbas, accepts a pay-off from the K-League club. 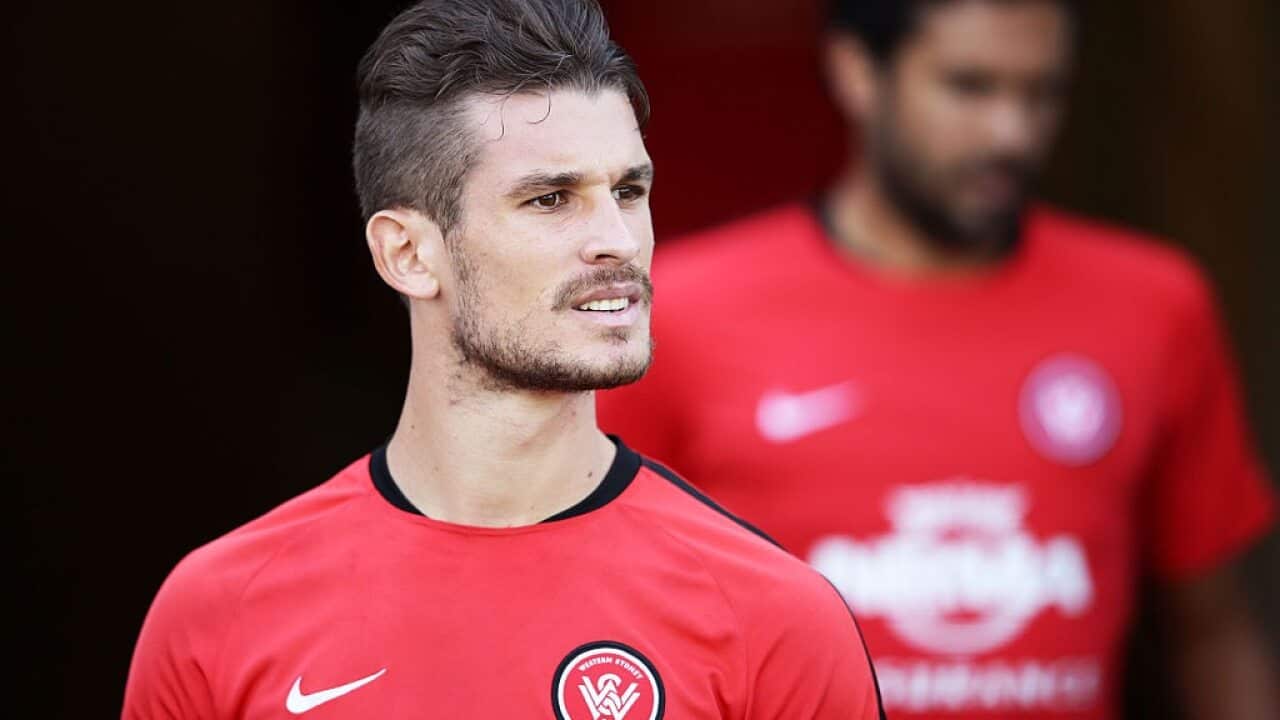 In a potential game of musical chairs, Vidosic - who was cut loose by Chinese Super League club Liaoning Whowin on Monday - has been identified by Pohang as the man to replace Abbas.

But the Iraq international, who had originally signaled his acceptance of a negotiated settlement of the remaining 12 months of his contract - has now turned down the offer, leaving the Vidosic signing in limbo.

Should former Sydney FC cult hero Abbas and Pohang fail to bridge the impasse, then Vidosic, 29, would likely opt to rejoin Adelaide United, courtesy of his free agent status.

Advertisement
Abbas - who has made 10 appearances for Pohang after signing last May - has fallen out of favor with coach Choi Soon-ho and might also be A-League-bound should his exit be agreed on prior to the K-League kick-off next month.

Australian agent Ante Alilovic, who is overseeing a move which would net Vidosic $400,000 per season, explained: "The issue for Dario right now is Ali Abbas not leaving.

"We are talking and things could change in the course of a day or two.

"As things stand Ali Abbas is still under contract. The club offered him a release, which he apparently agreed to then he had a change of heart.

"He has the coming season still to run unless a release is agreed."

Vidosic enlisted the aid of the PFA to finalise the terms of his own exit from Liaoning along with fellow Australian Michael Thwaite, with Socceroos Robbie Kruse and James Holland filling their visa spots.

"Dario is keen to stay in Asia but a final decision is likely to be made in a week or so," added Alilovic.

"There is certainly the option for a return to Adelaide there for him should he decide to take that up."