Strap yourselves in, football fans, as we've got eight bumper days coming up on SBS, with eight games LIVE and FREE starting Friday October 14, including action from the Premier League, UEFA Champions League, A-League and the 2016 FIFA Under-17 Women's World Cup. 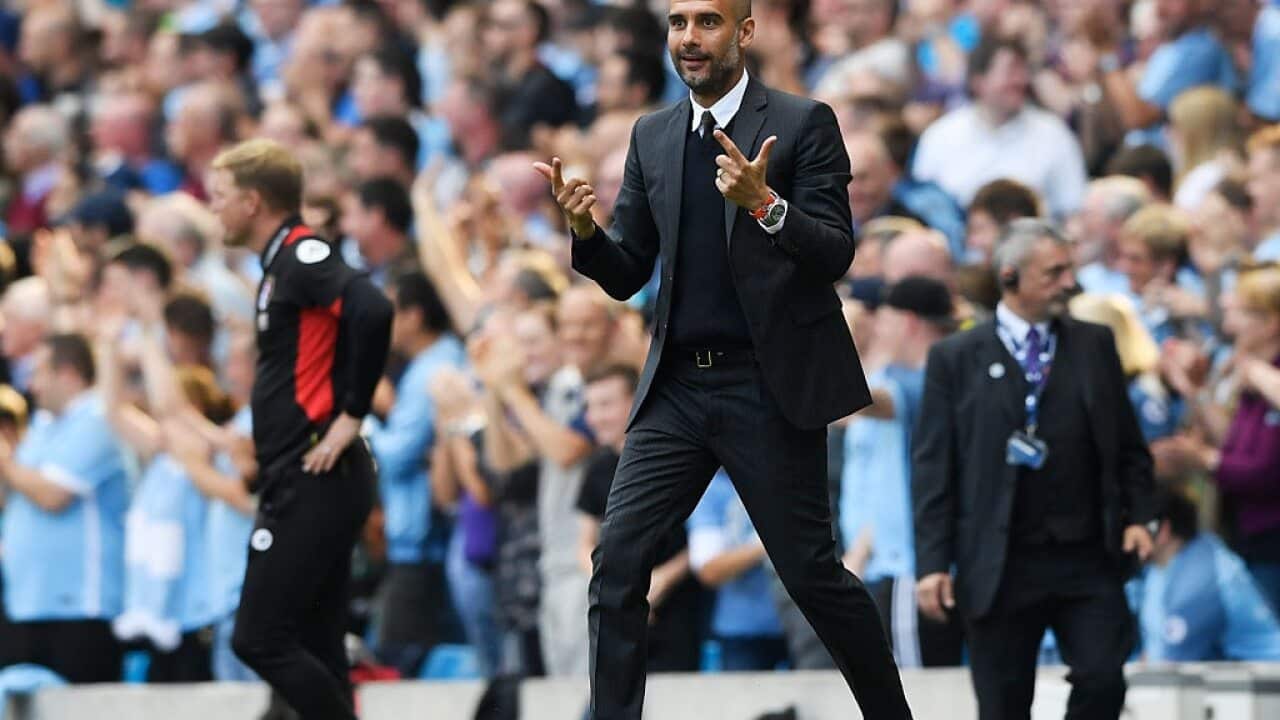 Get excited as there's plenty of football coming up on SBS Source: Getty Images

With an average of one game a day over the next eight days, this will test even the most ardent football fan's stamina!

Be sure to tune in as we bring you two matches from both the Premier League and A-League, as well as one UEFA Champions League fixture and all the semi-final / final action from the FIFA Under-17 Women's World Cup.

Six of the eight games will also be streamed online via
theworldgame.sbs.com.au
.

The action kicks off on SBS 2 this Friday with the highly anticipated coverage of the A-League grand final replay from Coopers Stadium.

After Manchester City's first loss of the Premier League season in their last outing against Tottenham Hotspur, can Pep Guardiola's men rebound against high-flying Everton?

Catch all the action LIVE, FREE and in HD on SBS.

Or watch our match replays the day after each A-League / Premier League fixture.