Australia midfielder Tom Rogic, the return of the famous Celtic v Rangers derby and former Socceroos attacker Scott McDonald are among the highlights to look out for during the 2016-2017 Scottish Premiership season. 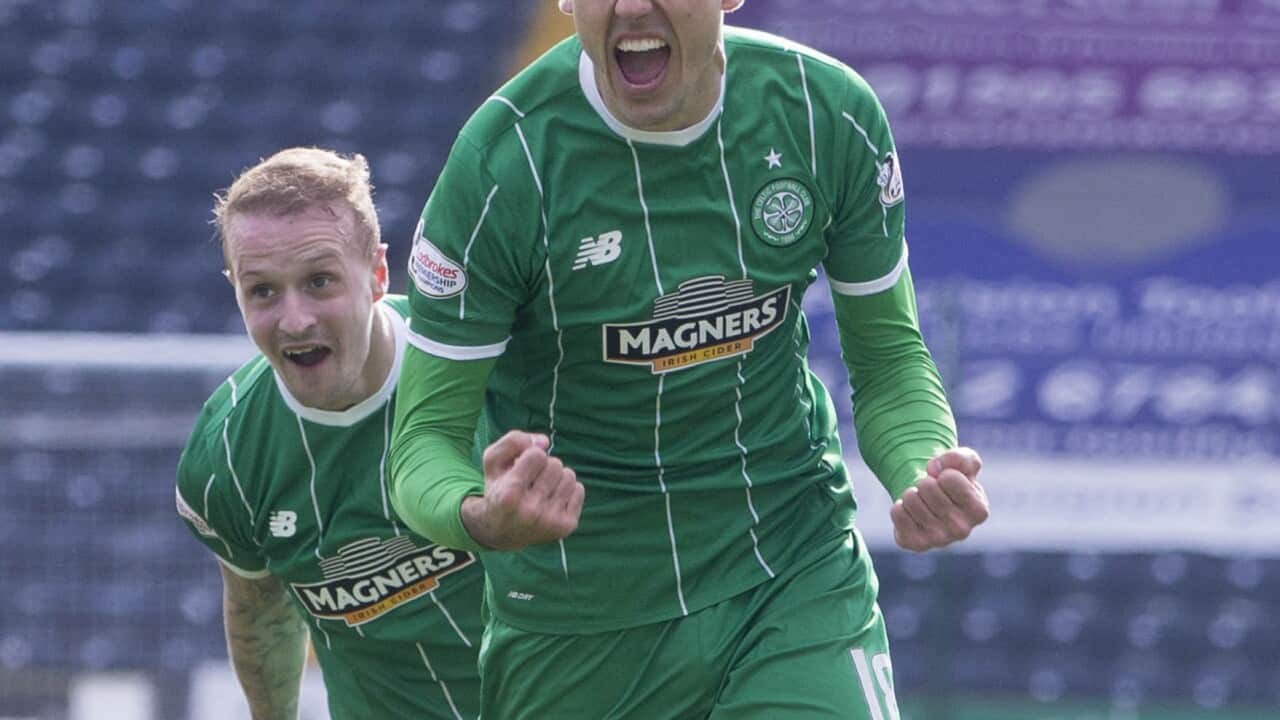 Advertisement
Celtic won their fifth Scottish Premiership in a row by a whopping 15 points over Aberdeen.

Look to 23 year-old to improve on that return, after re-signing with the club for three seasons after this week.

Other Aussies to keep an eye on

Along with Rogic, Australian Scott McDonald will also be in action in the Scottish Premiership for Motherwell and he is worth keeping an eye on.

McDonald has scored 15 goals in 49 appearances for Motherwell and the club rejected a move from Western Sydney Wanderers to sign the 32 year-old in the off-season.

Despite never scoring a goal in 26 matches for the Socceroos, McDonald's experience will be vital for Motherwell - who finished last season in fifth place.

McDonald has scored some spectacular goals for Motherwell, including this beauty against Celtic.

Will anyone challenge Celtic this season?

The 2016-2017 Scottish Premiership sees the return of Rangers, after four years in the lower tiers due to the well-publicised liquidation of the club.

Their return to the top flight will reignite one of the fiercest rivalries via the Old Firm derby with Glasgow neighbours Celtic.

Rangers, along with Aberdeen, who finished last season in second place - should prove some resistance to Celtic taking out yet another title.

Key factors in the challengers' favour

1. If Celtic qualify for the UEFA Champions league that may distract them from the Scottish Premiership and leave the door ajar for Aberdeen or Rangers.

2. Aberdeen also have ultimately kept the same squad for the third season in succession, with just a couple of additions.

Here's highlights from late last season where Aberdeen took the game to Celtic in the second-half.

Could it be an omen for this season?

After the 12 teams play each other three times in the Scottish Premiership, the League splits into two sections of six teams for the final five rounds in a unique twist - particularly the relegation battle.

This split will change how the clubs plan their seasons, especially those which finish mid-table.

We think: Expect Aberdeen and Rangers to be in the top three.

Hearts will be fourth and will take points off the top three at stages during the year and could realistically keep pace at the top for the first couple of months, but will likely fall away.

Outside those four, the rest will be fighting to avoid the relegation places.

Kilmarnock are probably favourites to finish bottom, but Inverness look vulnerable with an unproven new manager and keep losing their best players.

While this season's Scottish Premiership will be enthralling, we expect Celtic to win the league by 10 points.