Postecoglou in line for Japan move 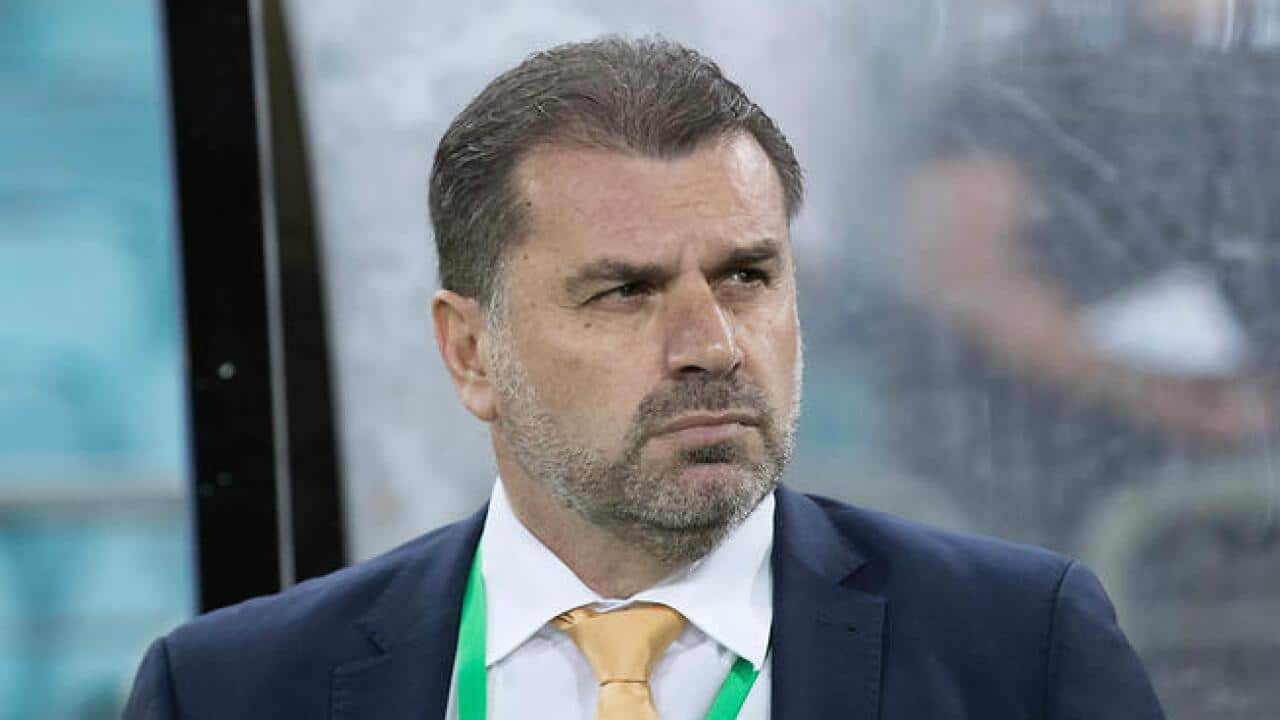 According to Fairfax Media, the ex-Socceroos coach - who resigned last month after leading Australia to the 2018 FIFA World Cup - is the frontrunner to take charge of the Japanese club, which is home to Socceroos defender Milos Degenek.

With current Yokohama F Marinos coach Erick Mombaerts, who has led the club for three seasons, leaving after their final J.League fixture against Urawa Red Diamonds on Saturday (AEDT), discussions with Postecoglou have already reportedly begun.

Sources close to the former Socceroos boss said he is certainly in the frame and seriously considering the J.League club's offer.

While it was expected Postecoglou's next move would be either to Europe or China, renowned Asia youth development coach Tom Byer confirmed the 52-year-old is close to signing with Yokohama F Marinos, which is partly owned by City Football Group.

After resigning from his post as Socceroos coach a fortnight ago, Postecoglou admitted he wanted to coach abroad.

"I want to coach abroad. Part of me is pretty keen to get stuck back into club football, working day-to-day," Postecoglou said.

"I don't want to be unemployed for too long, obviously."

Should Postecoglou accept the Japan deal, it could be finalised as early as next week.