Australia Explained: A guide to Aussie humour and pop culture

DOWNLOAD 15.83
SUBSCRIBE
In this episode of the Australia Explained podcast, we decode satirical Australian comedy and look at the most popular music genres in Australia. Source: Getty Images

In this episode of Australia Explained, we decode the uniquely Australian pop culture and humour which has bewildered visitors and new migrants for generations.

Have you ever wondered if your Australian friends are making fun of you with their words in some situations?

Welcome to the world of Australian humour - somewhere between American and British humour.

This episode also takes you on a quick tour of the most prominent and most popular cultural attractions in Australia, such as art, music, fashion and will also look at the strangest jokes in Australia. The Australian sense of humour is known to be sarcastic and a bit dry. It’s distinct, and you’ll often hear Aussies being very sarcastic with their friends. This is actually a sign of the strength of relationships between people.

Although Australians do have a sense of national pride, they often mock themselves as part of their humour, too. It’s usually in casual situations and to make everyone feel at ease.  This type of sarcasm reflects the characteristics inherent in the Australian people, such as relaxation, informality, and modesty.

Australians are also known for mocking their problems, especially those related to the harsh nature of the continent. Black comedy found its place during the formation of modern Australian culture with successive droughts, wildfires and hurricanes, prompting Australians to resort to humour to deal with times of stress.

In many countries mocking a friend does not indicate a sign of their good friendship, but in Australia this is a sign of the strength of their relationship.
Unsplash/Priscilla Du Preez

Sammy Gill, a Melbourne-based Punjabi comedian, known for his humoristic videos, shares his experience of a situation where he says he heard people cracking jokes at a funeral, which would be unacceptable in many countries.

"Australians find humour in the weirdest situations that might not be acceptable to many people, and if you encounter people telling jokes in seemingly awkward situations, know that they only mean well and are perhaps trying to ease the tension surrounding the situation," he says.

"I remember being at the funeral of my friend's mother where the grandson casually said that 'the situation is getting bored and we should go clubbing after this and have some beers.' This made everyone laugh out loud," Mr Gill adds. This has become one of the distinctive signs of Australian culture, and it’s common for a loved one to give a speech full of jokes at a funeral or talk about all their funny stories with the deceased to reduce the tension surrounding such a grave moment.

The city of Melbourne is known to be the cultural capital of Australia. Melbourne has hundreds of cultural festivals every year! Drawing, writing, comedy, theatre, exhibitions and the list goes on.

Its also one of the highest densities of commercial art galleries globally, complemented by a thriving theatre and music scene that welcomes globally renowned productions and performers. Alex Hundal talks about the Australian scene of fine and contemporary arts.
Supplied by Alex Hundal

Talking about art and theatre, Melbourne based director and writer Mr Alex Hundal explains the Australian world of fine and contemporary arts.

"As far as I know, Australians are more into modern and contemporary art. In particular, if we talk about Melbourne, I know many artists who often hire a venue to showcase their pieces. So if you are in the city and love contemporary art, you'll never get bored as you may find galleries and exhibitions across Melbourne," he says.

From art, we now move to music. Rock music, in particular, is one of the most popular types of music in Australia. Certainly, not everyone loves it, and we all love different types and rhythms of music.

Australians, in particular, are fond of attending live music shows and festivals that are usually on the calendar every year.

There are many different aspects to Australian pop culture, and there’s truly something for everyone.
Unsplash/Gabriel Gurrola

There are many different aspects to Australian pop culture, and there’s truly something for everyone. With that, our guide to Aussie humour and pop culture comes to an end. Cheers!

Listen to the six amazing episodes of Australia Explained in Punjabi on Apple Podcasts, Google Podcasts and Spotify. 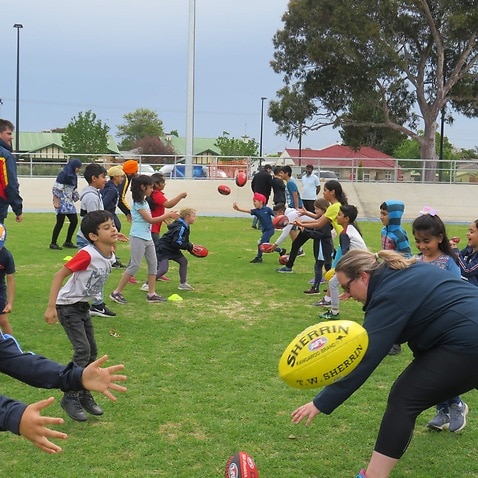 Australia Explained: What's ‘footy’? All you need to know about the island-continent’s sporting culture 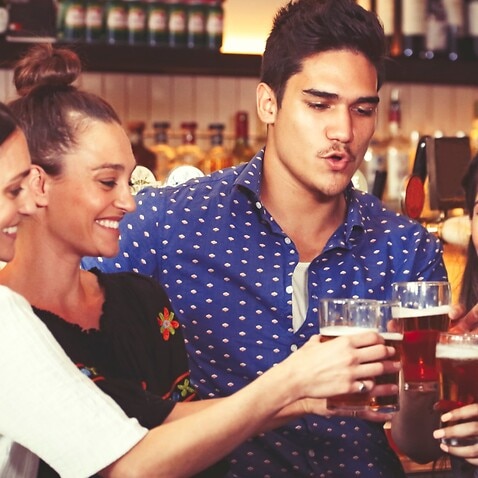 Australia Explained: Why the pub is the hub of Aussie culture 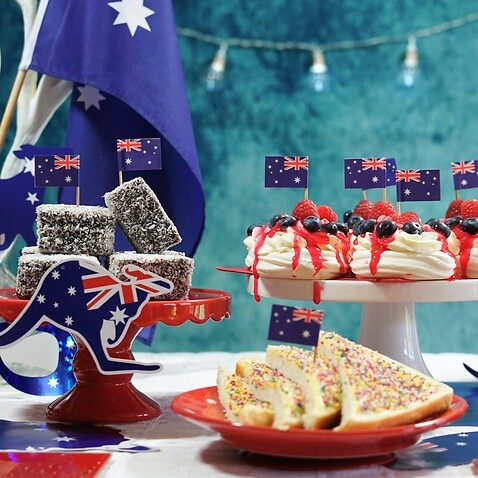 From vegemite to kangaroo meat: The stories behind Australia's most iconic foods