“Delivering a full program of 160,052 places meant drawing on the pool of onshore applicants due to global COVID-19 restrictions. This has been very successful given the difficult circumstances this year,” Minister Hawke said. 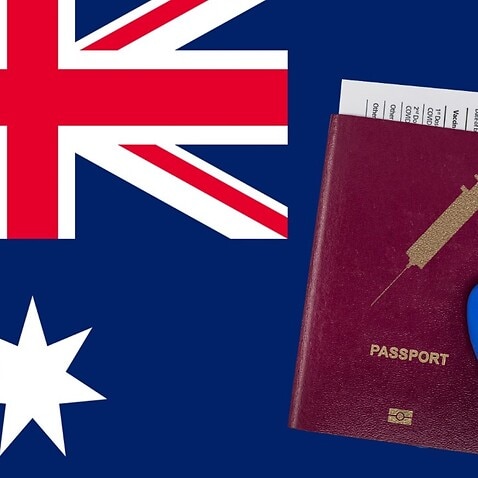 Former deputy secretary of the immigration department Abul Rizvi said the government could deliver a full program because of the large number of temporary migrants who were present onshore.

“The other thing that the government did last year was that they started clearing the partner visa backlog, and indeed if the government had wanted to, they could have delivered a much larger program than they have,” he said.

Indians emerge as the second-largest recipients of permanent residency grants Migration figures released by the Department of Home Affairs on 21 September reveal that of the total permanent residency visas granted in 2020-21, Indians received the second largest share with 21,791 places, nearly 4,000 less than the number of visas granted in 2019-20.

China emerged as the top source with 22,207 grants.

"The business category is dominated by Chinese migrants, while Indians dominate the Skilled Independent category. Now, if you make one small and the other bigger, you get the inevitable outcome,” Mr Rizvi said. The 2020-21 Migration Program delivered 77,372 places in the Family stream. Nearly 72,000 places were granted to partner visa applicants, of which a vast majority were onshore, recording the largest spike in the number of people resettled under this category in 25 years. Commenting on the spike in partner visa grants, Melbourne-based migration agent Navjot Kailay said he is cautiously optimistic about this outcome.

“If the government continues to deliver a high number of partner visa grants in 2021-22, then we can expect that the partner visa backlog would eventually reduce.

“Otherwise, if you look at last year’s numbers alone, more than 100,000 were waiting for their partner visa grants, out of which 28,000 are still waiting. In the meantime, new applications are being lodged every single day, so the backlog is steadily mounting,” he said. 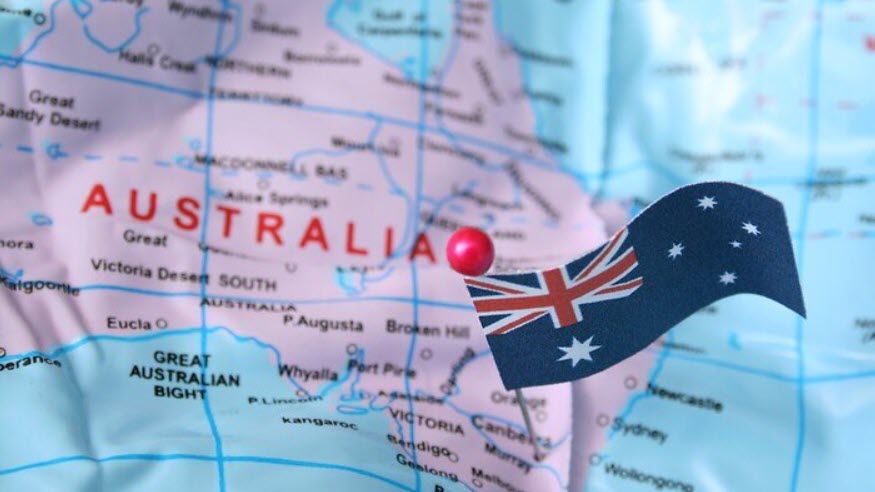 The government delivered 79,620 places under Skill stream, which accounted for 50.7 per cent of the total outcome, of which at least 71 per cent of applicants were present onshore.

The highest number of places in this stream were granted to applicants who applied under the Employer Sponsored category, which had an outcome of nearly 23,000 places, followed by the State and Territory Nominated category under which nearly 14,000 visas were granted.

Dissecting the numbers, Mr Kailay said that the government had made significant cuts to the skilled migration intake, which is now down to a little over 50 per cent from 70 per cent of the country’s total permanent migration intake.

“There is no doubt that the skilled migration intake has taken a major hit because the government had reduced the planning levels last year.

“If we focus on the number of places allocated under this stream in 2020-21, Employer Sponsored, and State Nominated categories received highest allocations. And I can expect that even in times to come, these two categories will continue to receive more attention,” he added.

Announcing the planning levels for the 2021-22 program year, the government said the Family and Skill stream places will be maintained at their 2020-21 planning levels, with a continued focus on onshore visa applicants, including reducing the onshore Partner visa pipeline.

Mr Rizvi said things would largely remain on course in the first half of the program year.

Click on the player to listen to the audio in Punjabi. Australian states consider plans for return of international students in 2021 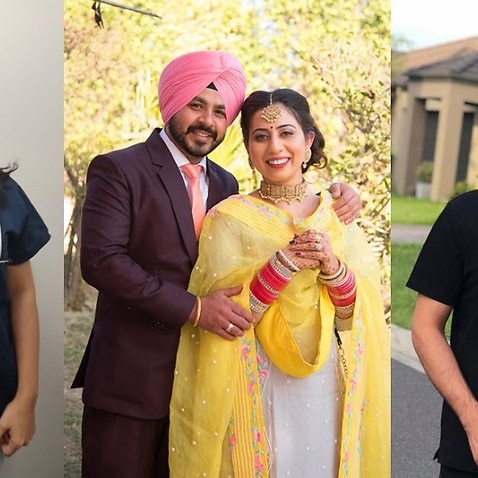