University of Tasmania’s Faculty of Health Researcher Dr Sukhwinder Singh Sohal has been recognised by the American Thoracic Society (ATS) in San Francisco for his work on Chronic Obstructive Pulmonary Disease (COPD).

Dr Sohal is a lecturer in Histopathology in the School of Health Sciences, and his research work is in collaboration with School of Medicine, University of Tasmania.

Dr Sohal, who began his academic career in India, said that while in the UK he had been studying lung damage ­associated with asthma and contaminants such as exhaust from diesel engines.

“I was very keen to start looking into smoking-related lung diseases,’’ he said. “Very little work had been done on that in the past. "It is very gratifying to be recognised by the largest and most prestigious respiratory and lung research society in the world and for it to bring recognition to the University and Tasmania," Dr Sohal said.

Claiming an estimated three million lives annually worldwide, COPD is a lung ailment predominantly caused by smoking that blocks airflow, and leads to breathlessness, chronic coughing and mucus in the airways. 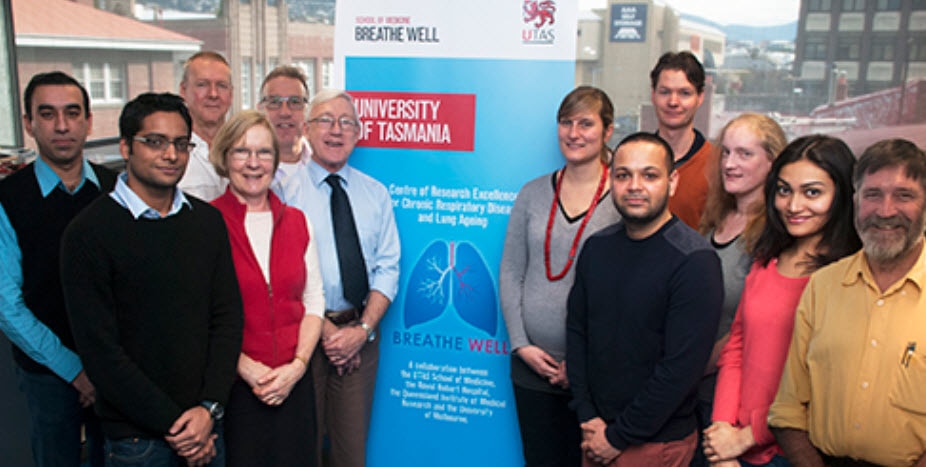 Dr Sohal said while Tasmania had the highest smoking rates in the country, it also provided great community support for COPD research – which made it the ideal place to live and work.

Dr Sohal paid tribute to the support of Tasmanians as key to his research’s success.

The nation has the nation’s highest smoking rates and has served as the perfect place to conduct his research.

"I have felt the community is right behind me and my research colleagues, helping to drive our enthusiasm and outcomes. "

Dr Sohal said the ATS recognition and other awards helped to maintain public interest in COPD, and highlighted the capacity of Tasmanian researchers at the University. Originally from the Punjab in Northern India, Dr Sohal and his wife Pardeep migrated to Australia, where Dr Sohal began his PhD at UTAS in 2006, graduating in 2010.

Dr Sohal had previously completed a Master’s degree in Biochemistry and Molecular Biology in his home town of Amritsar and then a second Masters in Biochemical Pharmacology supervised at the University of Southampton, UK. 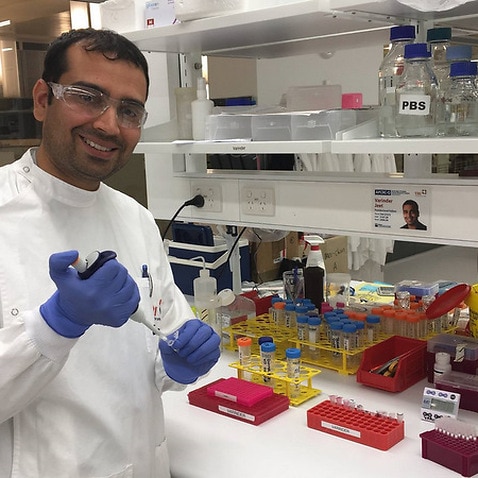 Finding a remedy for the incurable advanced stages of Prostate Cancer 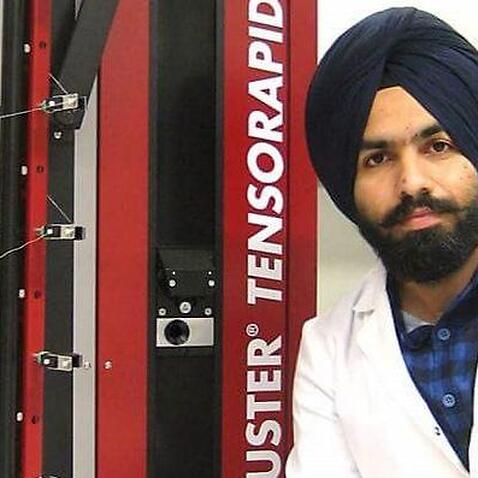 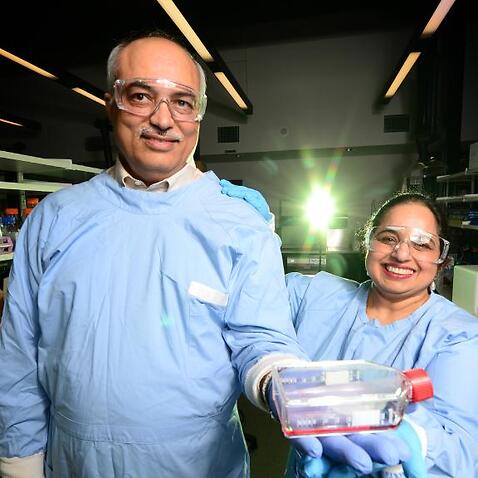 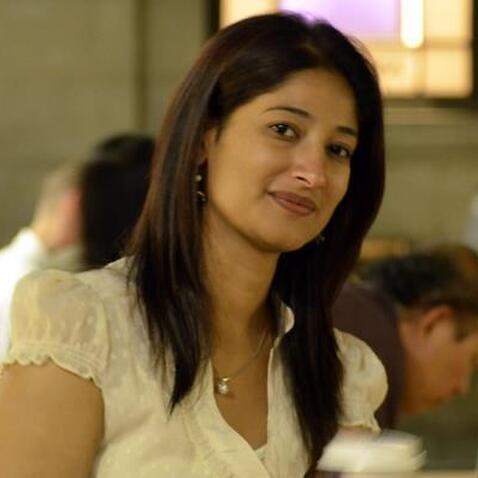 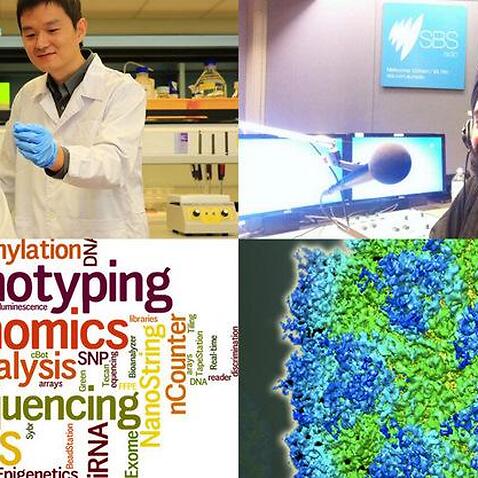 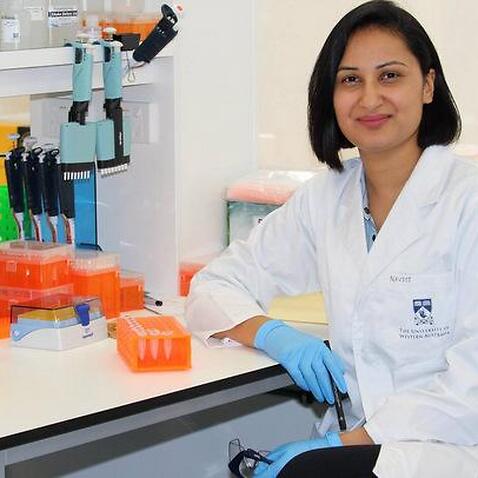