An Indian restaurant in Bairnsdale is offering free food to people affected by bushfire in the East Gippsland area.

The bushfire currently ravaging the East Gippsland region in Victoria has impacted a number of communities.

An Indian restaurant in Bairnsdale experienced the effects first hand in their community before its owner decided to come forward to help the bushfire victims with the very basic necessity – the food.

A Sikh couple, who own and operate Desi Grill Bairnsdale, told SBS Punjabi that their aim is to not only to help provide free food but to also serve the community.

“It’s terrible out there. People are severely affected and they need food and shelter. It’s our duty to serve them when they need us the most,” said Kanwaljit Singh.

“Last night had been very busy. We helped the volunteers with cooking rice, curries and pasta and the food was distributed in at least 500 takeaway containers.” 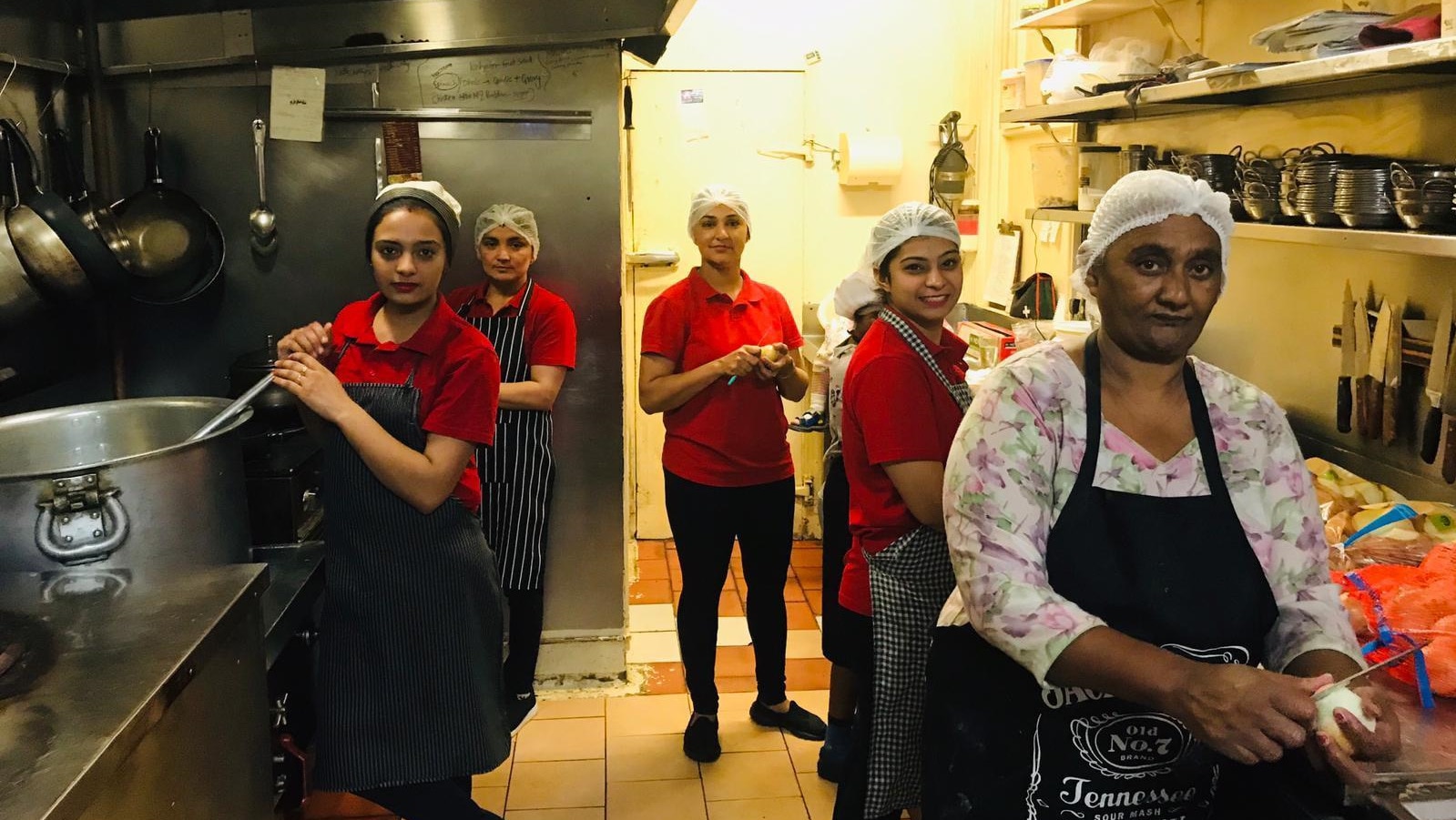 A file photo of staff members working at the Desi Grill Bairnsdale.
Supplied

Mr Singh is working with a Melbourne not-for-profit, Sikh Volunteers Australia who are distributing free food to the bushfire affected people.

“They needed a local venue to prepare the food. We have big cooking pans and gas facilities that come in handy to cook food for at least 250 people in one go," he added.

"I am glad that our staff has also shown the commitment to dedicate themselves in the service of the community.”

Mr Singh who has been living in the area for the last six years said the magnitude of the fire is unprecedented.

“Many people have lost their homes and farmhouses and they are forced to live in temporary shelters and camps,” he said.

Mr Singh said they are working in accordance with the Sikh principles which tell them to serve mankind.

“We follow the Sikh way of life. We are just doing what other Australians are doing today, and that is to serve and pray for the people who have been hit hard by these terrible bushfires.”

“We have the capacity to cook for up to 1000 people in a day. But it all depends on how much is needed in the field. We have stock of rice, flour and lentils which we think should be sufficient for the next week or so. 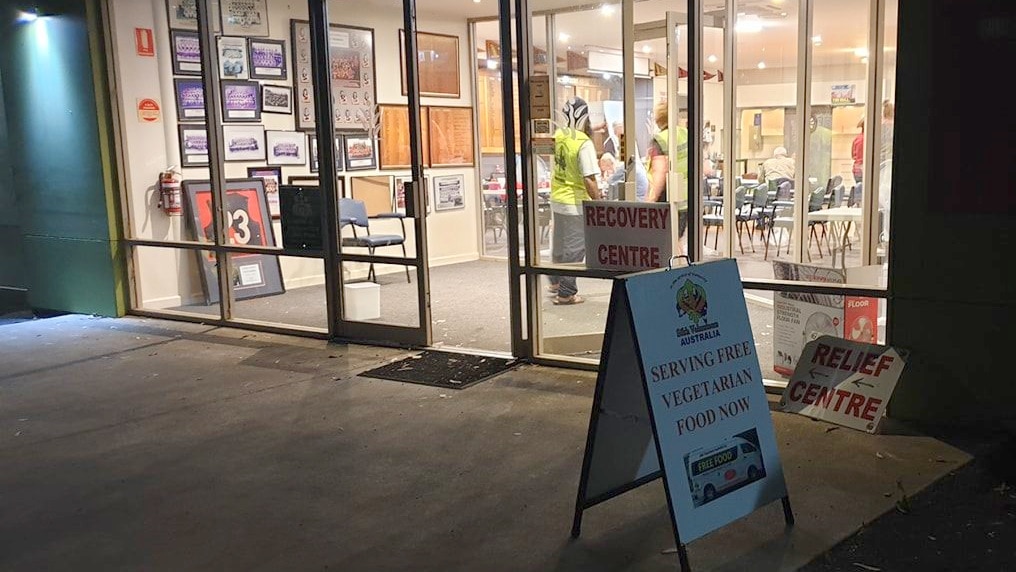 They have been serving free food cooked at the Desi Grill to the people who are forced to live in the temporary shelters at Bairnsdale.

Click this link to know more about this story. 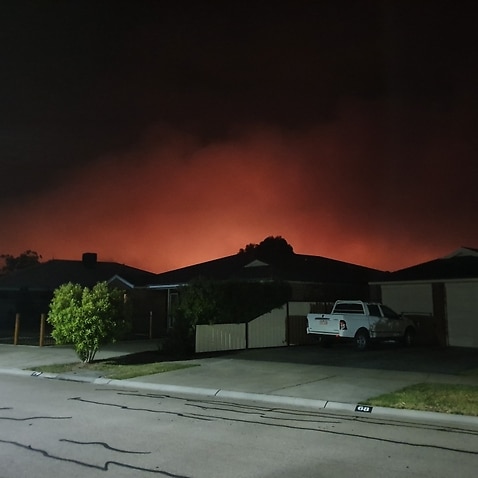