Farhan's sensational voice has made him a recognised figure on the global music stage.

The Adelaide-based singer, composer and music producer is known for his collaborations with a diverse array of Australian and global talents.

Last month, Farhan and his family received their Australian citizenship.

He told SBS Urdu that Australia's acceptance of people from different cultures and different parts of the world is what makes it a successful society.

The singer, who has been based in Australia since 2016, has performed his devotional music at a range of shrines, from Trinity Church to Gurudwara. 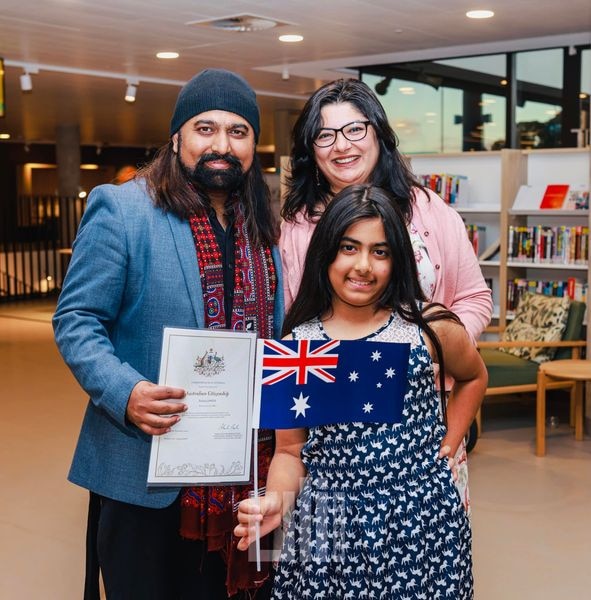 Singer and his family have been awarded Australian Citizenship in Adelaide.
Farhan Shah

At the citizen ceremony, the singer accepted a surprise request to perform live.

Farhan said he is a big admirer of the Australian way of giving opportunities to everyone. 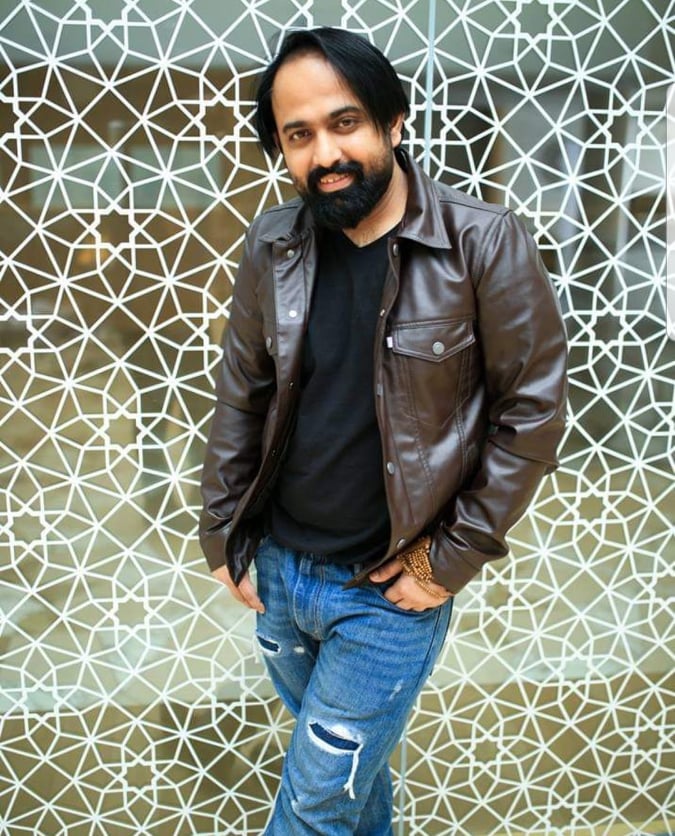 He said his success hasn't come overnight through any preset formula, but collaboration has helped him reach wider audiences and enhance his singing career.

Farhan has performed across the world for the past two decades and received multiple awards. 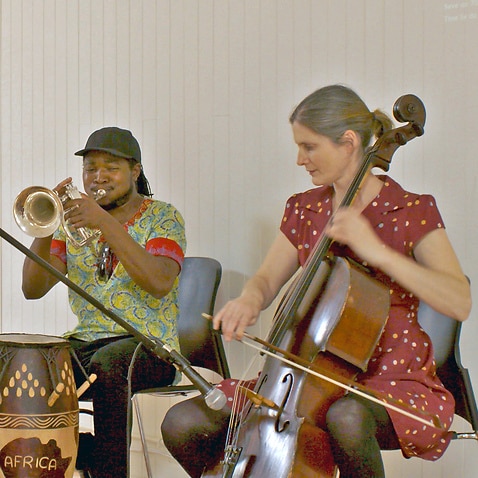 Another highlight of Farhan’s career was receiving the Adelaide UNESCO City of Music Award for best international collaboration at the SAM Awards in November 2020. 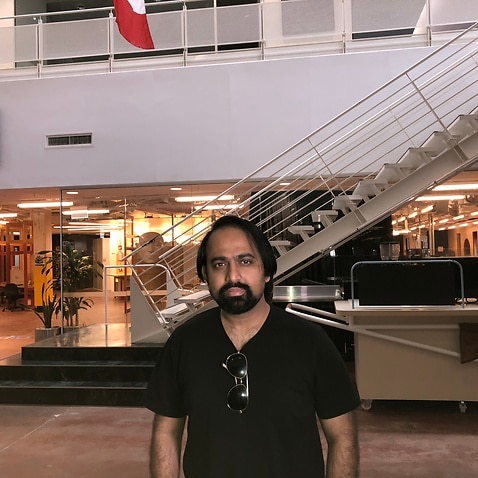