Three years on, Tej Chitnis remains missing without a trace

“One half of our life just stopped on 27 April, 2016,” says Reva Chitnis, mother of Tej Chitnis, who disappeared from Melbourne three years ago.

Despite efforts from the police, community, support groups and friends of Tej Chitnis’ family during the past three years, there are no clues to his whereabouts and even his car has never been found.

The Chitnis family were set to celebrate father Jayant's 60th birthday on 27 April, 2016, but alarm bells rang when Tej didn’t show up.

The wait gave way to panic and despair when many days of search and police investigations didn’t reveal any clues as to his whereabouts.

Jayant Chitnis tells SBS Punjabi, “We think of Tej in all our waking hours. His car hasn’t been found, money hasn’t been withdrawn from his account, there has been no confirmed sighting – there’s just no news.” 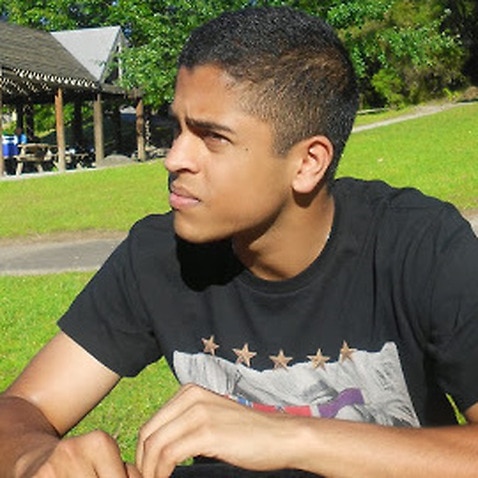 All we can do is hope for Tej's return: Jayant Chitnis

Mother Reva Chitnis says, “It is unimaginable that a young man and his car have simply disappeared.”

“I can’t rationalise it,” she adds. ‘There is speculation, but there are far too many questions, but no answers.”

Since Tej went missing in April 2016, there was only one confirmed sighting of the young man in Healesville, where his mobile phone also ‘pinged’ for the last time.

A massive search operation was launched by Victoria Police, as well as by friends of the Chitnis family in the Healesville area, none of which yielded any leads.

“It’s hard to know for sure whether he’s alive or not,” says Mr Chitnis. “We simply have no clue. We did receive a call from a lady in New South Wales, saying she spotted someone like Tej in the Blue Mountains, but even that didn’t result in anything.”

“We live in hope though – there is nothing else we can do.” 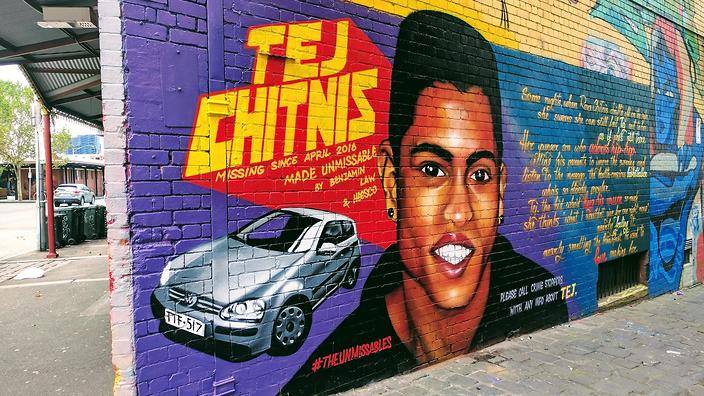 Describing the ordeal that the family has gone through, Mrs Chitnis says, “We have bad days and worse days. There are no good days anymore.”

She is baffled that despite so much media coverage, no further leads or information has come forth.

“Television ads have been running on WIN TV around all Australian country towns for three years now. Still, there is no word from anyone.”

Mrs Chitnis says not knowing what happened to someone, is a terrible burden for any family member to carry.

“Ambiguous loss is much worse to deal with, than when a loved one passes away. We are constantly grieving.”

Mr Chitnis adds, “It hurts me so much that Tej didn’t tell any thing to anyone – neither his parents nor his friends.”

“It’s only after he disappeared that the police told us he hadn’t attended University for a full year prior. We didn’t know any of that. We thought he was happy. A week before he vanished, he celebrated, enjoyed a barbecue with his work mates on the Labour Day weekend and everything seemed fine. Then suddenly, his name was added to the missing persons list and that really hurts.” 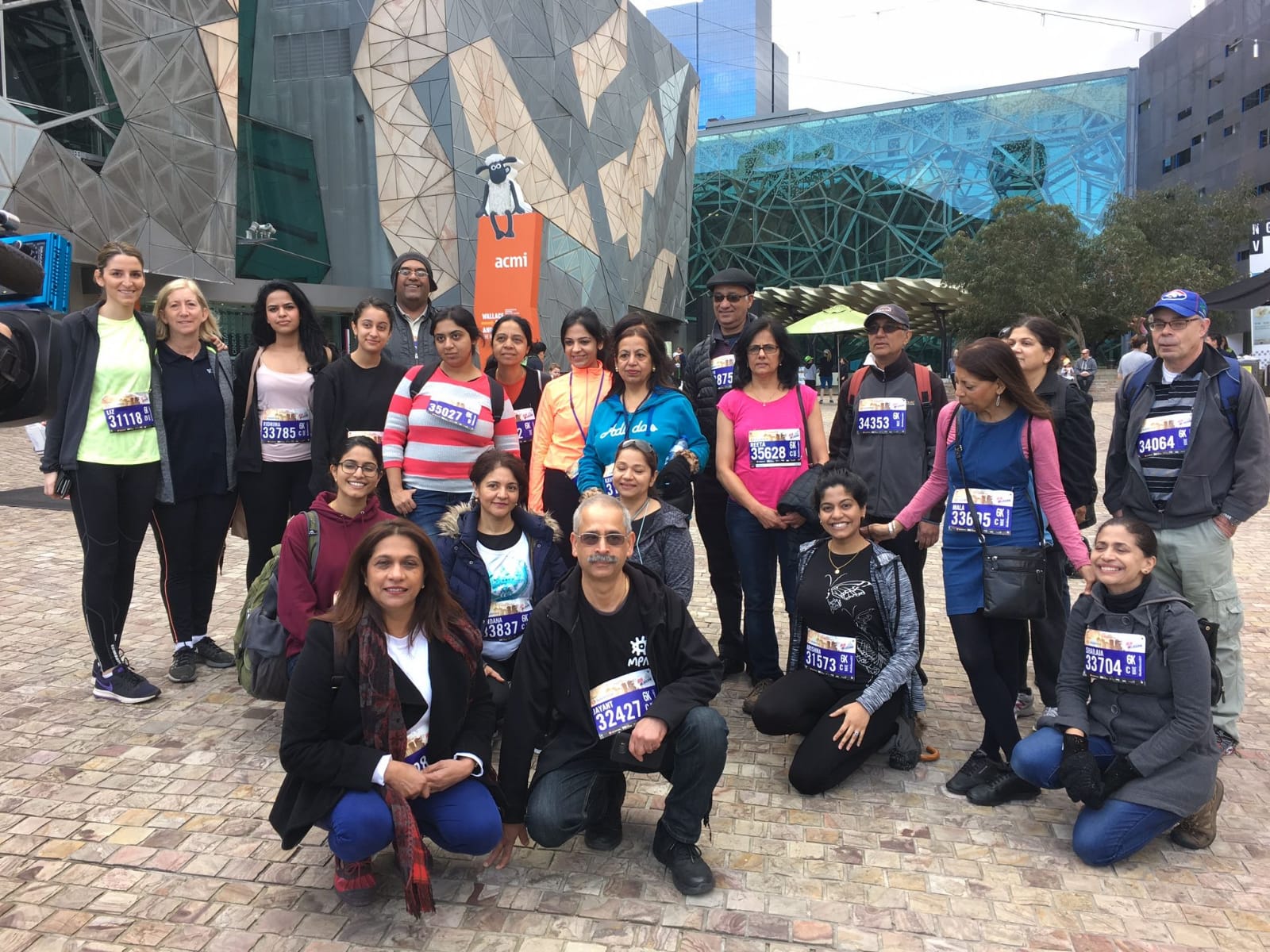 But the family is grateful for all the help and support they’ve received from their friends, as well as the Missing Persons Advocacy Network (MPAN), who has run special campaigns to help find Tej.

“This year during Missing Persons Week, Tej’s photo will be seen on coffee cups, to raise further awareness,” says Mr Chitnis. “MPAN has created this campaign, and around 30 to 40 coffee shops in Melbourne CBD will sell coffee in these cups which will have Tej’s photo.”

“Also, during AFL rounds 19 and 20, ads will be screened at the Melbourne Cricket Ground to remind people about Tej,” he says.

“We don’t want anyone to forget that Tej is missing,” says Ms Chitnis. 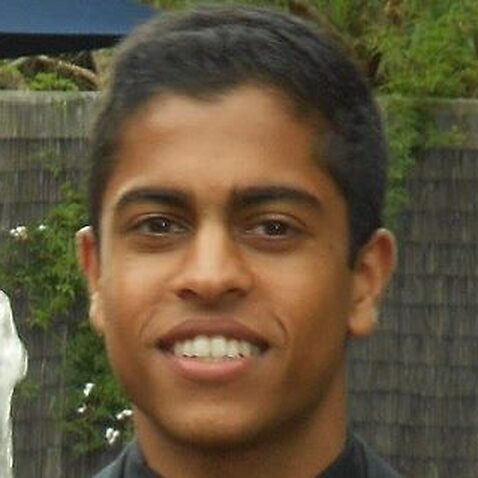 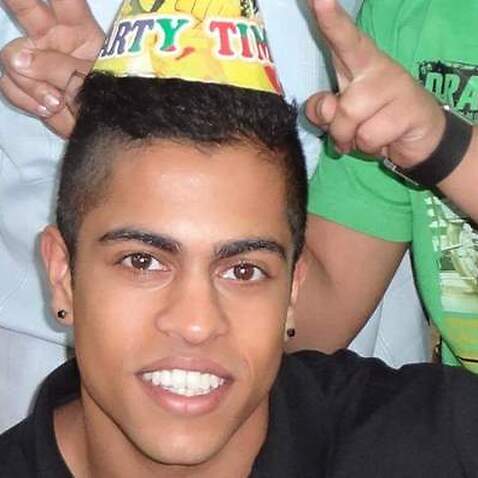 'With every passing day, we fear more for Tej's safety', says Jayant Chitnis 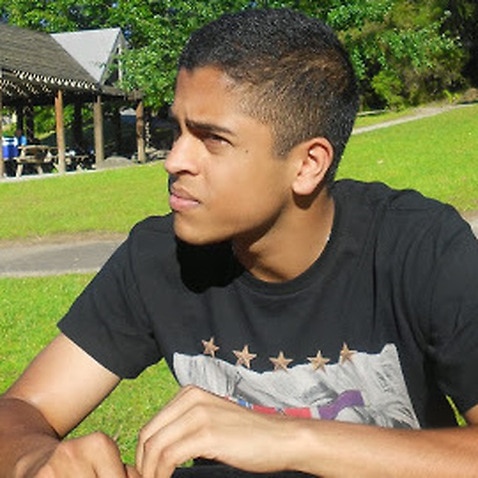