Coming Up Mon 8:00 AM  AEST
Coming Up Live in
Live
Italian radio
More

Tortellini at midnight by Emiko Davies

A new cookbook with family recipes from Taranto to Turin.

Food blogger and author Emiko Davies is touring Australia to present her third cookbook "Tortellini at Midnight: And Other Heirloom Family Recipes from Taranto to Turin to Tuscany".

Sometime in the 1950s, Emiko's grandfather-in-law began the tradition of ringing in the new year with tortellini al sugo. He served it along with spumante and a round of tombola, and sparked a trend; up until the 1970s, you could find tortellini at midnight on New Year's Eve in the bars around the Tuscan town of Fucecchio. 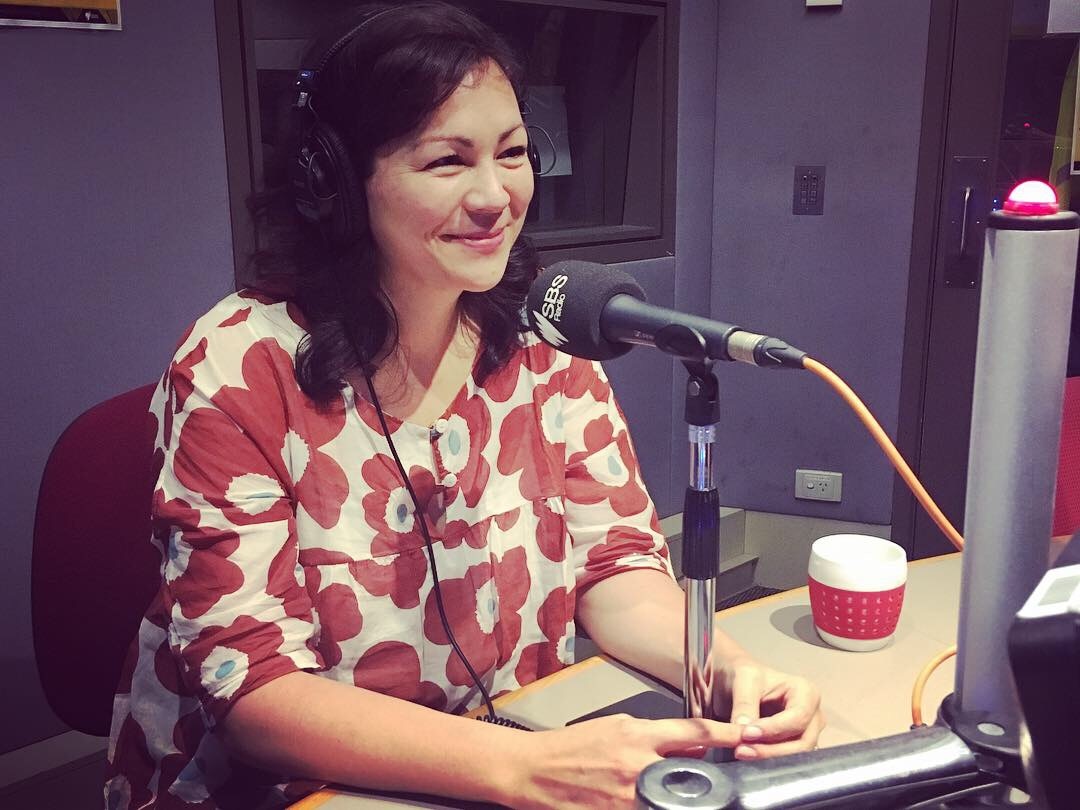 This is just one of the heirloom dishes in this collection, for which Emiko Davies has gathered some of her favorite family recipes. They trace generations that span the length of Italy, from the Mediterranean port city of Taranto in the southern heel of Puglia to elegant Turin, the city of aperitif and Italian cafe culture in the far north and, finally, back to Tuscany, which Emiko calls home.

Emiko came to SBS Italian studios to present the next events of her Australia tour, see all the details here.