Australia’s Indian community, including international students, migration agents and industry experts, say they feel let down with the Australian government's migration-related announcement in the Budget.

Mr Maurya had planned to be in Queensland this year on a full scholarship.

International student Amritesh Maurya has been unable to travel to Australia due to its border closure and temporary travel ban on air traffic from India.
Supplied by Amritesh Maurya
“As announced, with the borders opening mid-2022 would mean I lose an entire year of on-campus education. I understand this is due to the ongoing pandemic, but I am disappointed,” Mr Maurya told SBS Hindi over the phone from New Delhi.

“If international students are not allowed in, I would either have to lose on the Australian education experience or drop a semester and wait for the borders to open.

“Either way, I lose time and the much-sought experience of international education,” he rued. The Australian government will maintain the 2021-22 Migration Program ceiling at 160,000 places, including 79,600 Skill and 77,300 Family stream places.
AAP Image/Mick Tsikas

Treasurer Josh Frydenberg revealed in tonight’s Budget that a gradual return of permanent and temporary migrants could occur from mid-2022. The government hinted that students could begin to arrive later this year.

According to a joint media release by Home Affairs Minister Karen Andrews and Immigration Minister Alex Hawke, the government intends to maintain the 2021-22 Migration Program ceiling at 160,000 places, including 79,600 skilled and 77,300 family stream places.

The government will continue to focus on onshore applications and reduce the partner visa backlog at an expense of almost $300 million over four years. 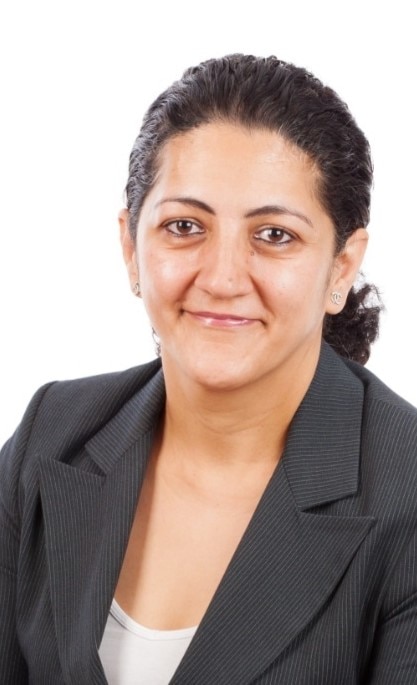 However, this announcement didn't go down well with students, migration agents and experts in Australia.

“In the wake of the pandemic, it does seem to be a fair Budget from a migration point of view. However, laying emphasis on onshore applicants does not ensure that Australia is recruiting the best talent,” registered migration agent Seema Chauhan told SBS Hindi.

“The education sector seems to be haemorrhaging into a coma, and extra emphasis could have been given on bringing students into Australia at the earliest as many are finding an alternative education destination,” she added. “Universities are already struggling because of the drop in international student enrolments. Given the nature of university education, these losses will persist,” Mr Mishra said.

“For example, if fewer students start a university degree this year, there will be fewer students next year and the year after (assuming they do a three-year undergraduate degree).

“Once the established international student markets are gone, it will take time for universities to regain them even after the borders open. Border closures have also adversely impacted universities’ efforts in international research collaboration and student exchange programmes and study tours,” Prof Mishra elaborated. International students also expressed their disappointment over the Budget announcements.

“The Australian government needs to be a bit more considerate towards international students who are one of the most vulnerable groups in this situation.

“I haven’t been able to go home to Pakistan and see my family for over a year now and it seems like I’ll have to wait another whole year. I feel crushed,” she added. “Australia needs to look at a different model or identify immediate strategies to attract international students and, importantly, utilise their skills for the benefit of the Australian economy. The large population of the skilled younger generation in India provides a huge opportunity,” he told SBS Hindi.