Thousands of international students had their visas cancelled last year for a number of reasons, including for providing false documents and non-compliance with visa conditions. Students from India accounted for over 1,100 cancellations, behind those from China and South Korea, according to the Department of Home Affairs.

Indian national Lovepreet Singh was stripped of his student visa after he failed to enroll in a registered course of study, six months after arriving in Australia.

While cancelling his visa in May 2019, the Tribunal found that Mr Singh was not a genuine student and that his intention to reside in Australia was not for the purpose of study.

The findings of the Tribunal were later upheld by the Federal Circuit Court of Australia, which reiterated that Mr Singh had committed “significant” breaches of his student visa conditions.

The 24-year-old was just one of the 18,000 international students, whose visas were cancelled by the Australian government in the last financial year, according to the latest figures released by the Department of Home Affairs. 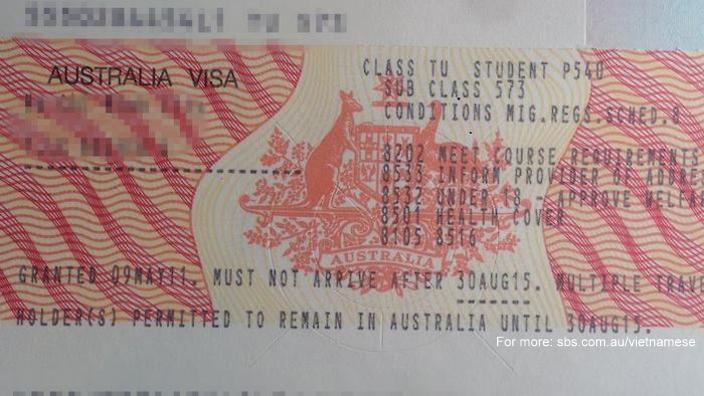 The figures further reveal that a total of 1157 Indian students lost their visas, accounting for the third-largest number of cancellations in 2018-2019, followed by students from China (4,686) and South Korea (1,503).

Navjot Singh Kailay, a Melbourne-based migration agent told SBS Punjabi that “non-compliance with visa conditions” is one of the most common reasons that result in cancellations.

“When we talk about compliance, the first thing that factors in is work conditions. Indian students often end up working for more than the permissible 20 hours per week limit, often resulting in a breach.

“The next common breach that students commit is when they fail to inform the department of their change in circumstances within the stipulated period of 14 days.

"Other than that, sometimes students end up enrolling in an inappropriate level of study can also result in cancellation of their CoEs,” said Mr Kailay.

He added that failure to meet character requirements and providing false or bogus documents with visa applications are other grounds that can result in cancellations. 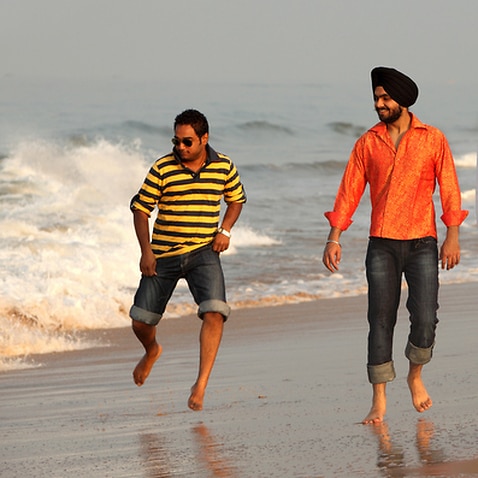 But despite the increase in the number of cancellations in 2019, education and migration agents are not pressing the panic button yet.

Harvinder Singh Khaira, an India-based education agent said Indian students who are complying with the requirements of their visas have no reason to be concerned about visa cancellations.

“Given the fact that over 100,000 Indian students enrolled in Australian education institutes in 2018-19, 1157 cancellations isn’t an alarming figure.

“Also, out of these, some could be offshore, or also accounts for those who have voluntarily gotten their visas cancelled,” Mr Khaira told SBS Punjabi. 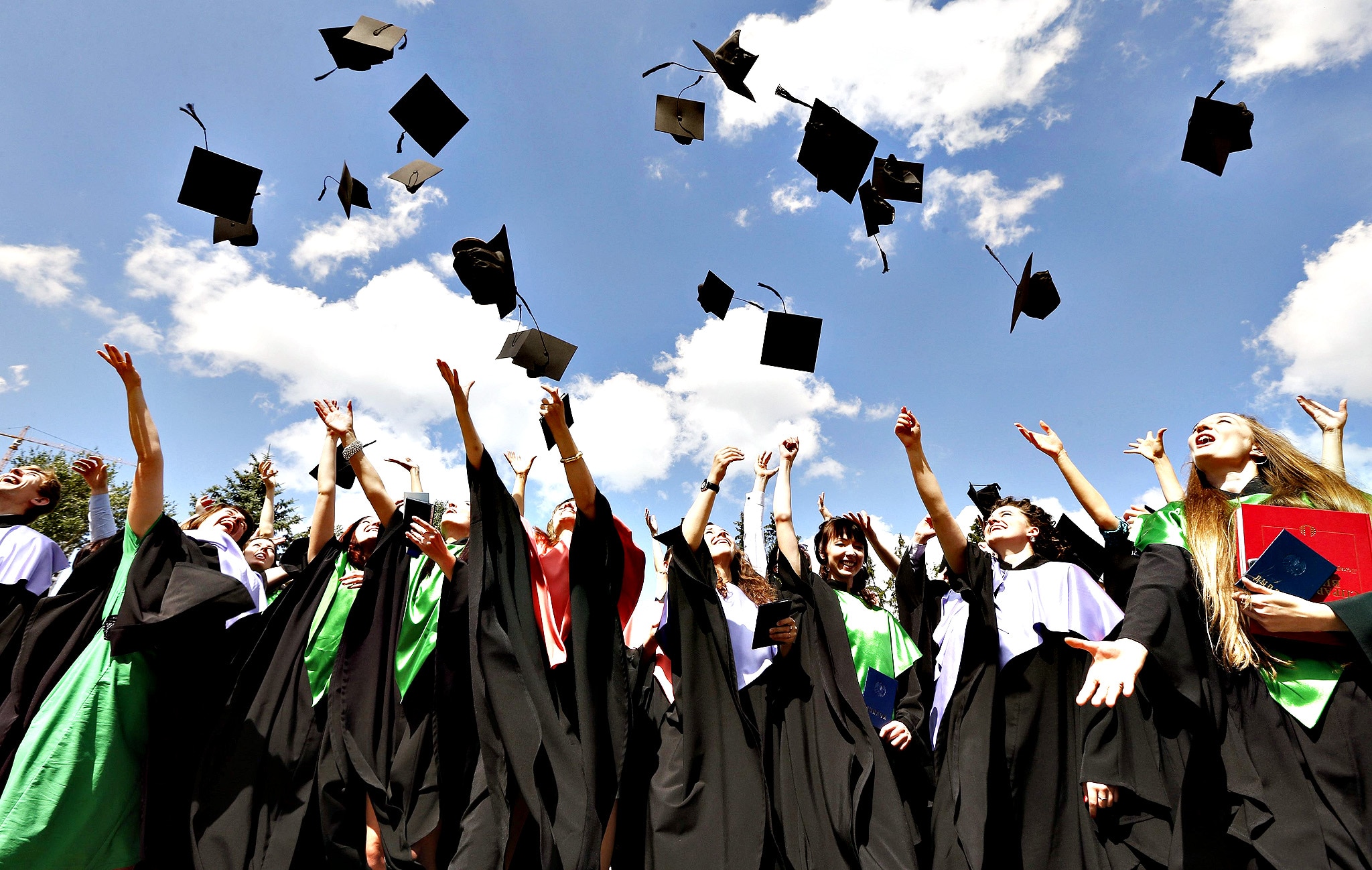 Mr Khaira added that while he strongly believes students must be aware of the “serious” consequences of breaching visa conditions. However, he said this should not discourage prospective students from choosing Australia as their “preferred destination.”

“While the cancellation of visas is a serious issue that needs to be addressed by experts and agents alike, it must not discourage aspiring students from studying in Australia.

“They should rather look at it as a world full of opportunities, which it really has been, given the experience of myriads of Indians who went to Australia on student visas, and now call the country home,” added Mr Khaira.

Malaysia and Brazil were other countries that accounted for a significant number of cancellations. 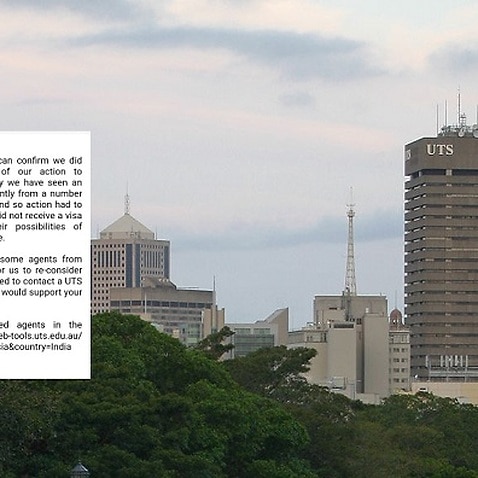 Indian woman deported after education certificates found in her suitcase 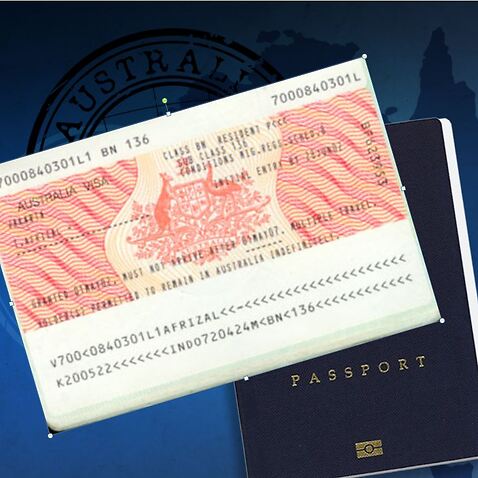