Australian citizens and permanent residents stranded in India desperate to return home are being targeted by scammers pretending to be from the Department of Foreign Affairs and Trade (DFAT) offering travellers tickets for repatriation flights.

A number of Australians stuck in India claim they have received telephone calls from a Canberra-listed number primarily targeting travellers who have registered their interest with DFAT to return home on repatriation flights.

Victims told SBS Punjabi that the call appeared to be legitimate since the number on the caller ID is in fact an official DFAT switchboard number which is also listed on their website.

Karan Sandhu, an Australian citizen stuck in Muktsar in the northern Indian state of Punjab said he received a call from 02 62611 1111 at 9:55 am IST on Wednesday from a man who identified himself as 'Robert' pretending to be calling from DFAT.

The Melbourne-based contractor said the caller asked him for his name and date of birth and proceeded to offer him a ticket on the Air India flight scheduled to depart from New Delhi for Sydney on November 18.

“He asked me if I was travelling solo and when I said yes, he told me that DFAT has sent out an email to shortlisted travellers. His voice sounded robotic and there was a lot of static noise in the background," he said. 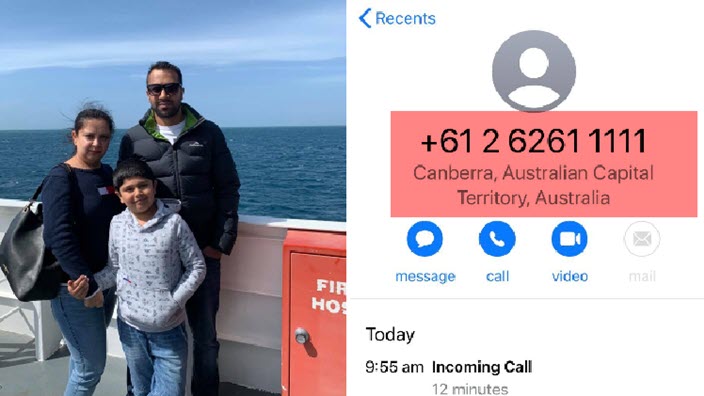 Karan Sandhu with his family (L); snapshot of his call history.
Supplied

The 37-year-old who has been trying to return to his family ever since the borders closed said the caller preyed on his desperation for a flight ticket.

“When I told him I haven’t received any email, he simply ignored and proceeded to tell me that they will soon send out an email with a link to facilitate the booking, provided I hand over my credit card details so he can hold my ticket on zero deposit,” said Mr Sandhu. The unsuspecting victim reluctantly handed out his credit card details including the card verification value (CVV) to the caller but became suspicious when the one-time password (OTP) he received on his phone showed that he was being charged $1004.90 for the transaction.

“When I saw that SMS, I was alarmed and questioned him that you said you will hold the ticket for no deposit and now you are charging me $1000. He threatened that he would pass on the ticket to the next traveller if I didn’t pay upfront and that’s when I hung up the call,” said Mr Sandhu.

'I became suspicious when he insisted to get my card details' 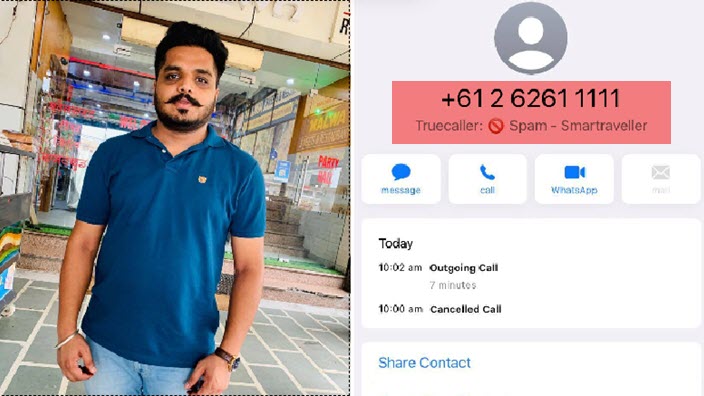 Varinder Singh, another Australian stuck in Fatehgarh Sahib in Punjab also received a call from the same number. This time the caller offered him a ticket on a Qantas flight from New Delhi to Darwin.

“He asked me if I needed more than one ticket. I told him I needed just one and he offered me a ticket on a Qantas flight for November 9. When I confronted him that the flight has in fact been deferred and is now scheduled to fly out on November 10, he sounded clueless which raised my suspicion,” said Mr Singh.

The 28-year-old said he was alarmed when the caller started phishing for personal and financial information including his date of birth and card details.

“It was at that point that I realised it was a scam because if the caller was in fact calling from DFAT, he should have known my basic details since I have registered with them. He also had a distinct Indian accent.

“When he insisted that I should hand out my card details, I told him that I would not do so unless he sends me an email with booking details,” said Mr Singh. 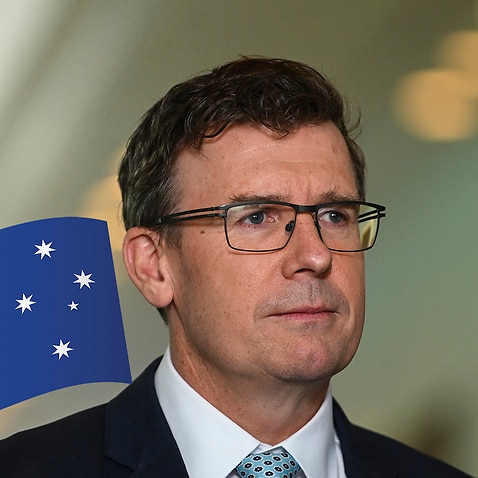 'We believe these to be scam calls': DFAT

In response to SBS Punjabi's query, DFAT said it believes these to be scam phone calls.

The Department spokesperson said it arranged an initial eight facilitated commercial flights with Qantas to return Australians from the UK, India and South Africa.

"DFAT contacts vulnerable Australians to ensure they are prioritised on these flights. We are in the process of contacting relevant consular clients to warn them of this potential scam."

If you receive a call from someone claiming to be from DFAT seeking payment for one of these flights, please hang up - DFAT

Anyone with concerns can email them at financial.assistance@dfat.gov.au or call the Consular Emergency Centre on +61 2 6261 3305.

Meanwhile, Qantas has also confirmed that it was indeed a scam, saying “passengers who are identified by DFAT and are able to travel are asked to contact the airline to process the booking.”

In July earlier this year, peak consumer protection body, the Australian Competition and Consumer Commission (ACCC)  had issued a warning urging Australians to watch out for government impersonation scams as fraudsters increasingly took advantage of the financial difficulties generated by the COVID-19 pandemic.

“We are seeing two main types of scams impersonating government departments; fake government threats and phishing scams. Both of these scams can be quite convincing and can lead to significant financial losses or even identity theft,” said ACCC Deputy Chair Delia Rickard. 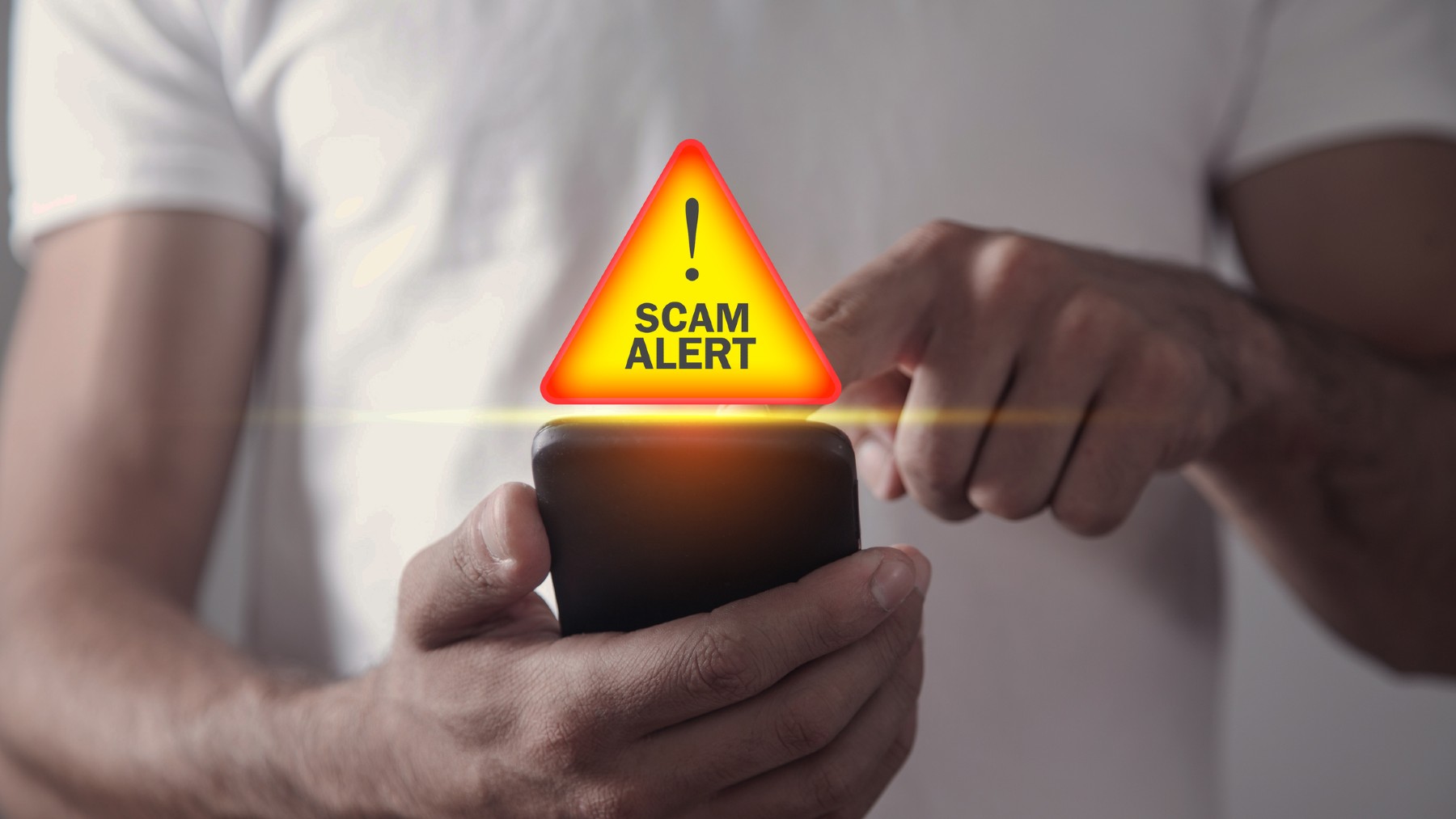 Here’s how you can protect yourself from impersonating telephone scammers:

Scammers are getting sophisticated in their attempts to get people's money or personal details. ACCC’s Scamwatch recommends that people remain vigilant and protect their identity as well as sensitive personal and financial information from being stolen by following these simple steps:

- Don’t be pressured by a threatening caller and take your time to consider who you might be dealing with. If you’re not sure whether a call is legitimate, hang up and call the relevant organisation directly by finding the details though an independent search.

- Beware of any requests for your details or money. Never send money or give credit card details, online account details or copies of personal documents to anyone you don’t know or trust.

- Be alert to the fact that scams exist. When dealing with uninvited contacts from people or businesses, whether it's over the phone, by mail, email, in person or on a social networking site, always consider the possibility that the approach may be a scam.

The ACCC also recommends that you report the scam to the government department that was impersonated.

For more information on scams, phishing, and how you can protect yourself online, visit Stay Smart Online  – a program run by the Australia Cyber Security Centre (ACSC). To report scams, visit Scamwatch. For general advice on scams and what to do if you're a victim overseas, you can visit I've been scammed overseas page. ‘Your PR will be refused’: Melbourne man loses thousands of dollars to scammers posing as Australian officials 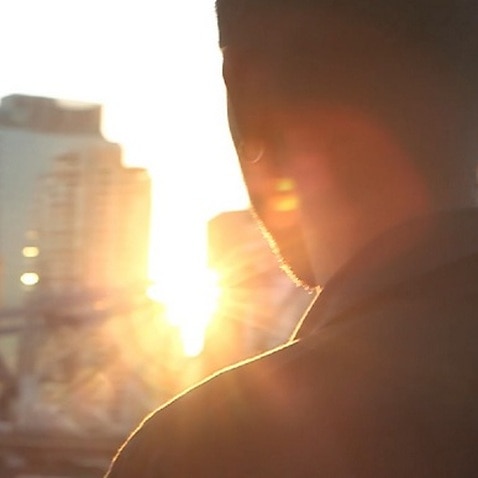 Protect yourself against scammers