A new Grattan Institute report has urged the Australian government to give priority to younger higher-skilled migrants with strong English language proficiency when granting permanent residency once borders reopen. It also suggested the abolition of the Business Investment and Innovation Program and a scale-down of the global talent visa program.

Some of the suggested reforms include targeting young skilled workers with higher English language proficiency and preventing migrants from moving to regional Australia.

“Today, a growing share of permanent skilled visas are allocated to boosting business investment and to the unproven Global Talent program. These changes should be reversed,” the report advocated.

“In particular, the BIIP should be abolished. BIIP visa holders bring fewer benefits to Australia than skilled migrants selected through other streams because they are older, speak little English, and earn lower incomes,” the report added. 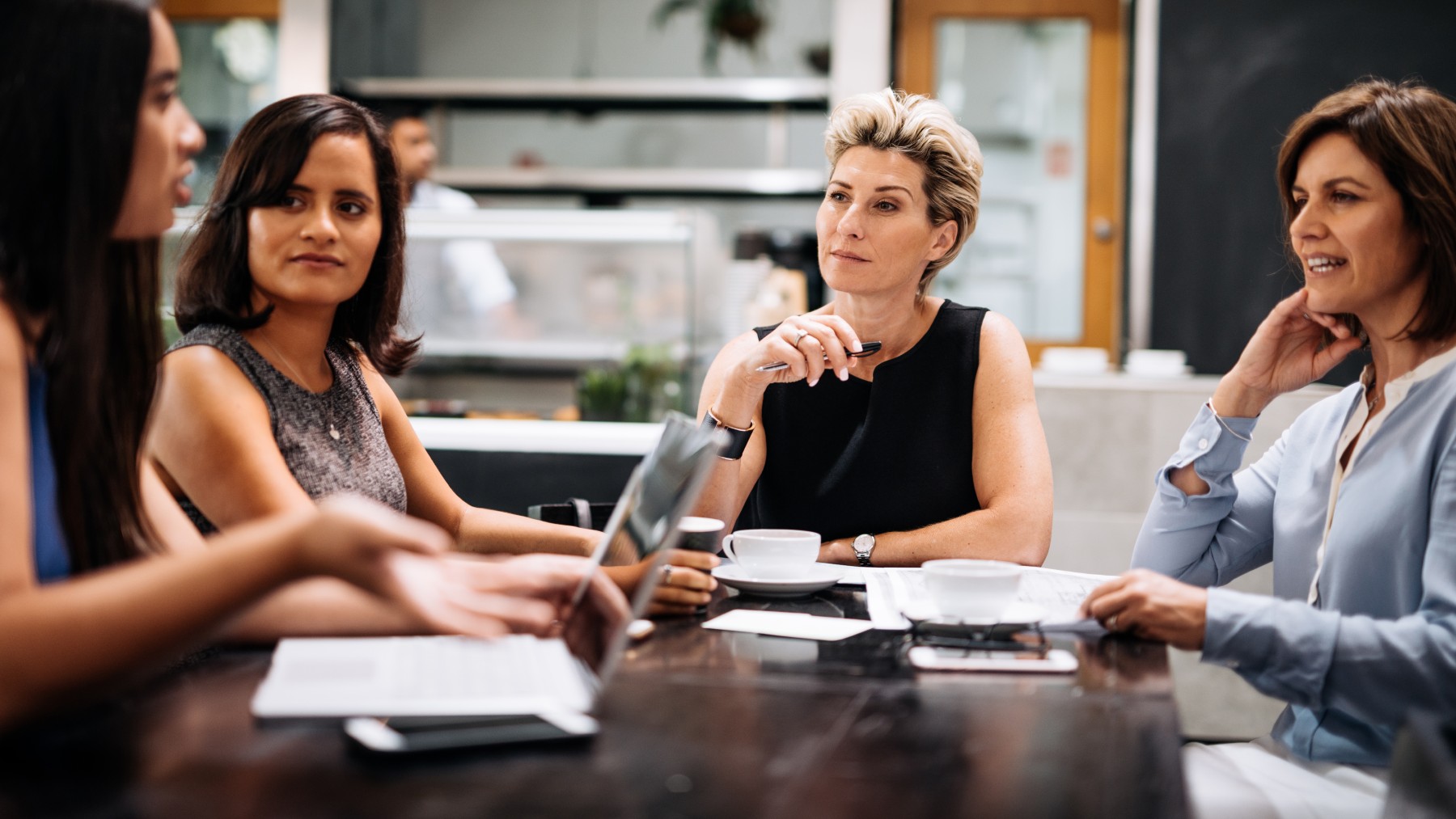 Researchers asked for the abolition of the Business Investment and Innovation Program (BIIP) and suggested a review of the Global Talent visa program.
Getty Images/Drazen

BIPP, unveiled in 2012, aims to target businesspeople with a range of business skills who want to establish, develop and manage a new or existing business in Australia.

Researchers at Grattan Institute also suggested the Australian government scale back the Global Talent Program, touted as “the fastest way to Australian permanent residency for highly-skilled professionals in 10 nominated sectors”. Monash Business School’s Associate Professor Vinod Mishra said the report looks at Australian immigration critically, which is at an all-time low because of COVID-related travel restrictions.

“I broadly agree with the findings of the report from the economic point of view. Younger migrants with better English should get priority as they contribute more to the economy and rely less on the social safety schemes of the government,” Mr Mishra told SBS Hindi.

“There has been criticism about the BIIP in the past as well. It is argued that people [who enter Australia] under the BIIP program, are usually middle-aged and speak average English. It would be better if the BIPP quota is given to youngsters.

“The report advocates prioritising the permanent skilled migration of younger workers. The argument is that skilled workers are net contributors to the public purse (through the tax system), which can subsidise a lot of public spending (Medicare, unemployment benefits, pensions etc) over a lifetime,” he elaborated. “Thus, the younger and more skilled the migrants are (i.e. the more number of working years they are left with and the higher their wages are), the more is the gain to the public purse (or the fiscal dividend, as the report puts it),” Mr Mishra added. 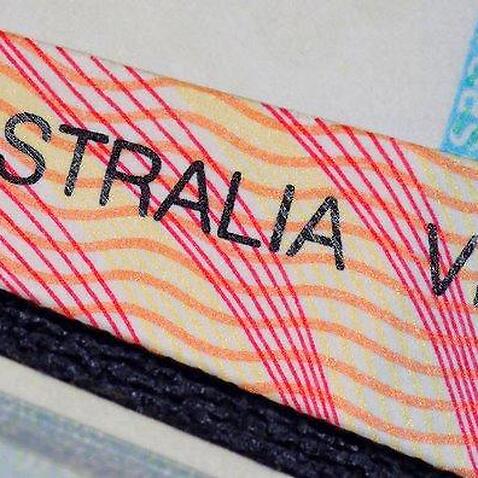 Researches mentioned in the report that the number of skilled worker visas – allocated via employer sponsorship and the points test – should be expanded.

“But these visas also need a rethink,” they added.

Researchers have made six key recommendations in the report:

Grattan Institute’s researchers mention in the report that abolishing the BIIP could generate at least an additional $3.7 billion in personal income tax receipts over the lifetimes of each annual migrant cohort.

“Using an $80,000 wage threshold for employer-sponsored visas, rather than skills lists, could raise an additional $9.1 billion in lifetime tax revenue from each year’s cohort,” the report states.