For many new migrants, the road rules in Australia can sometimes be confusing and can lead many of us to commit driving offences without even realising it.

Here are seven Australian road rules you might not know about.

There’s no such a thing as safe drink driving Australia has strict laws about drinking alcohol and driving, with the legal limit set at 0.05 blood alcohol concentration (BAC). Learners and probationary license-holders must have a 0.00 BAC. It also includes holding the phone away from your face on loud speaker even while stationary in traffic. Also in NSW, if you get caught using a hand held mobile phone in a school zone the fine is $397 and four demerit points. 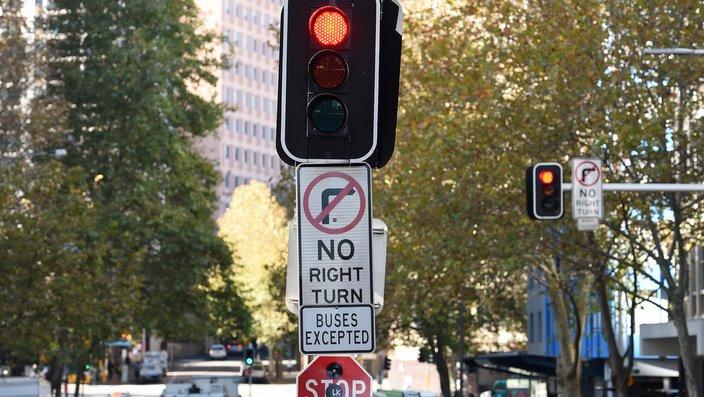 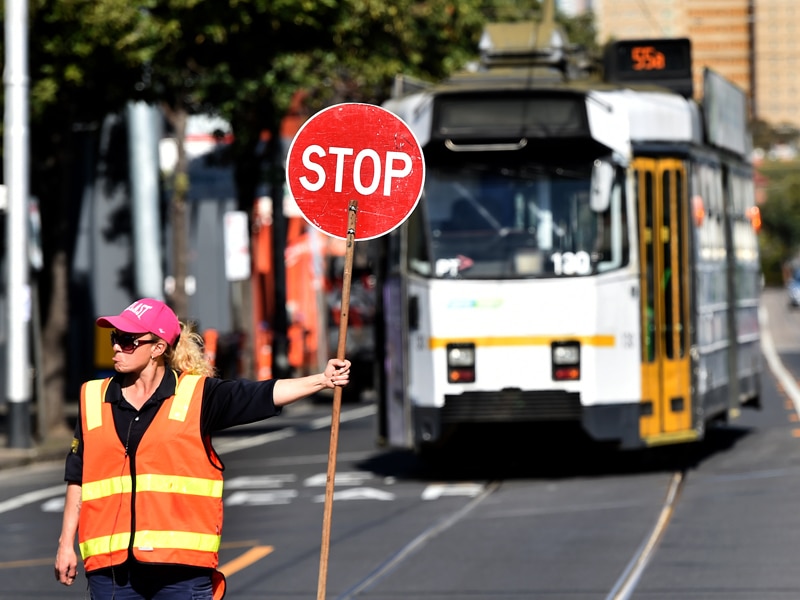 Tram strikes are put aside after Yarra Trams and the public transport union agreed on a pay deal. (AAP)

Tooting your horn and waving goodbye is illegal 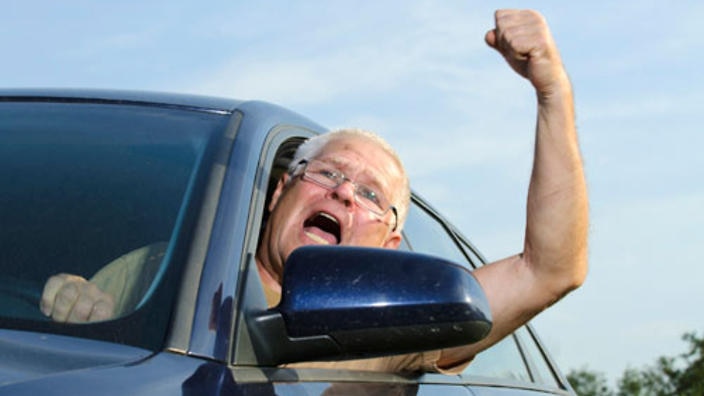 A toot of the horn and a wave goodbye out the window as you drive down the street could cost you almost $600 and three demerit points in NSW.  In Victoria, the toot and wave will set you back $282 but no points.

Driving with an animal on your lap is illegal 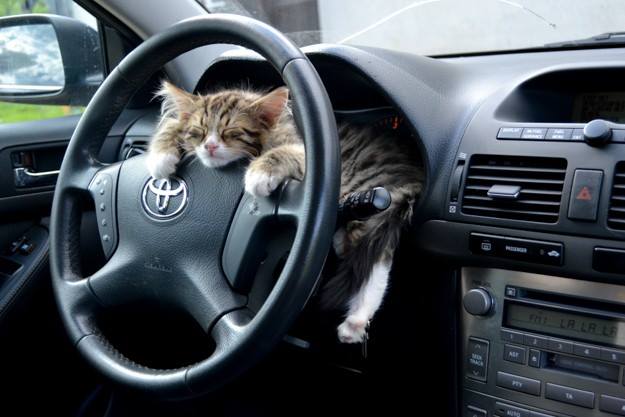 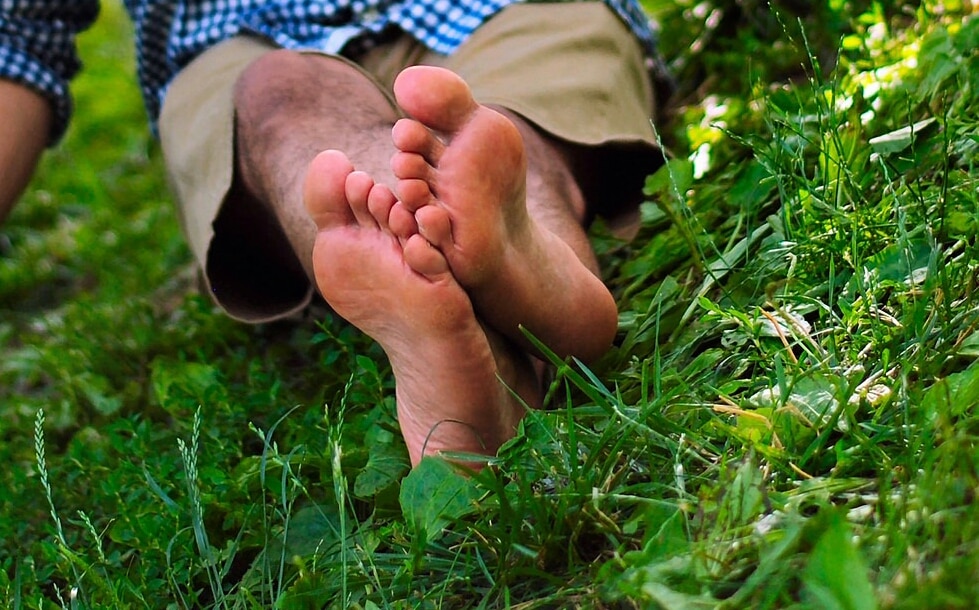 Driving barefoot is legal in both NSW and Victoria. In fact, some road safety experts advocate it, especially if the option is thongs or high heels!

For more details on Aussie road rules you may not be aware of, listen to SBS Punjabi's interview with legal expert on the subject Craig Lynch, Slater and Gordon Practice Group Leader, below:

Put your driver's knowledge to the test with this practice quiz created by SBS Italian - based on questions asked by RMS NSW (note though that exact laws vary by state). 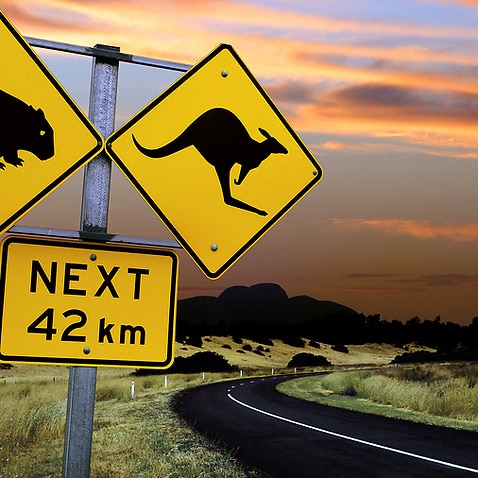 Settlement Guide: How to drive in Australia with an overseas license