Senior Constable Taqdir Singh Doel is proud to be a member of Victoria Police. He is one of the poster figures featured in Victoria Police’s celebrations to mark the Cultural Diversity Week 2017.

Sikhs have been fighting long legal battles globally for their right to wear turbans while doing their police or military duties.

But it is different in Australia. A turbaned Sikh has emerged as the face of cultural diversity in Victorian Police.

Victoria Police is a proud sponsor of this important celebration as hosted by the Victorian Multicultural Commission.

‘We are diverse and proud of it,' says one of the videos posted by Victoria Police under the hashtag #MyVicStory.

Taqdir says he is immensely proud to wear the Police uniform as it gives him a sense of belonging and service to the mankind.

“When I joined police force five years ago I was thinking that I’m going to get a lot of different opinions from public about my looks and how I am going to do my job properly.”

“But it was a great experience. When I started work up in Melbourne West in the city it was awesome.” 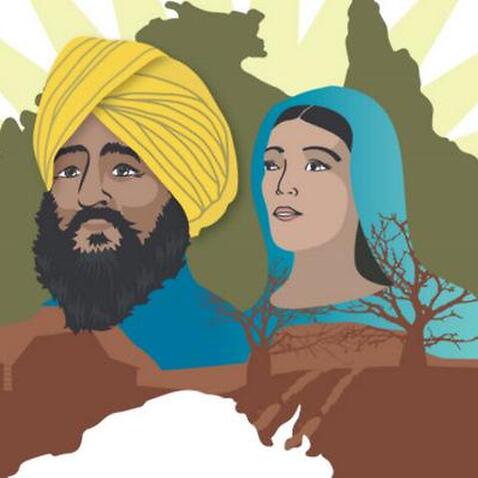 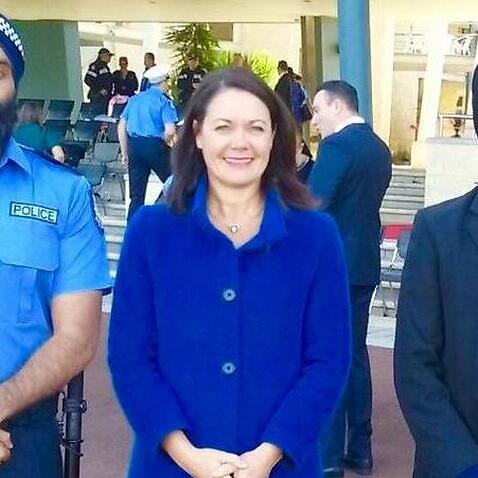 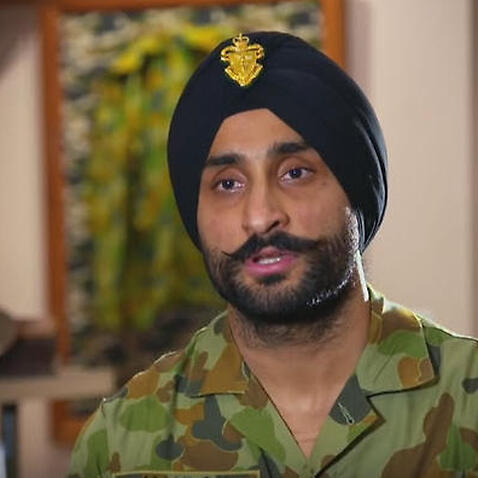 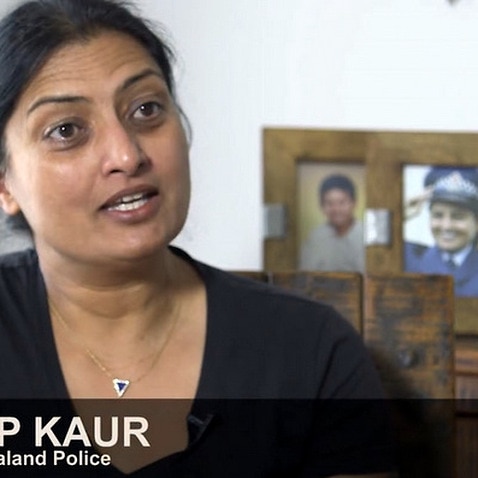