Also called 'psychic sleep', yoga nidra is a state of deep relaxation in which the conscious mind is asleep, but the awareness remains active.

At a time when the digital world can interrupt any waking moment, it's not a surprise reports of insomnia and anxiety are on the rise. Studies suggest that one way to approach stress management is through conscious relaxation.

As these potential benefits of meditation practices become more prominent, the Great Minds podcast from SBS explores mindfulness and meditation techniques from around the world.

Each episode of Great Minds focuses on a particular meditation style and consists of expert-guided meditations.

Yoga nidra is the focus of the first episode of the series. It is a technique in which the body settles into deep relaxation, purported to help create a conversation between the conscious and unconscious mind.

With a name derived from the Sanskrit word nidra, meaning sleep, it is a technique in which the conscious mind is thought to be asleep, but awareness remains active.

Originating in India, the practice was developed thousands of years ago, and is said to have helped many achieve deep levels of inner calm and relaxation. An early reference to the term can be found in the Upanishads, sacred Hindu treatises.

This technique has spread worldwide, even being used by the US Army to assist soldiers suffering from post-traumatic stress disorder. It is suggested the practise can deliver benefits equivalent to three hours of deep sleep in 30 minutes. Yoga nidra is practised lying down.
Kampus Production from Pexels

How is yoga nidra practised?

Also known as 'psychic sleep', yoga nidra can be thought of as a way to prepare for meditation. It is practised lying down and may lead you to drift in and out of sleep.

This technique is based on rotating awareness, in which the focus of awareness is brought to a particular part of the body at a time.

The student will be asked to visualise images such as trees, plants or the sun. One keeps on drawing that form in one's mind and imagination. When the state of imagination is deep, and the item is observed clearly inside, that state is called meditation.

You can begin your practice with this Yoga Nidra episode of the Great Minds podcast.

Led by Sagar, a Melbourne-based Hatha Yoga teacher who's been practising yoga for over 30 years, this episode provides guided meditation.

The origins of yoga can be traced to northern India more than 5,000 years ago. The word 'yoga' originates from the Sanskrit word 'yuj', which means 'union', connecting the body, breath, mind and spirit.

These techniques prepare the ground for the higher practice of dhyana (meditation) and the ultimate cosmic consciousness experience.

Tune in and relax with the Great Minds podcast, hosted by Leah Vandenberg. 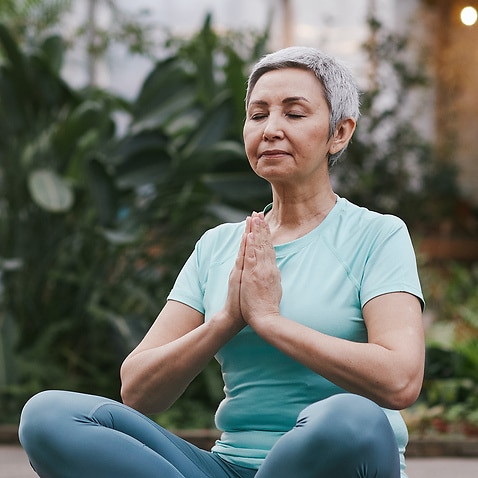 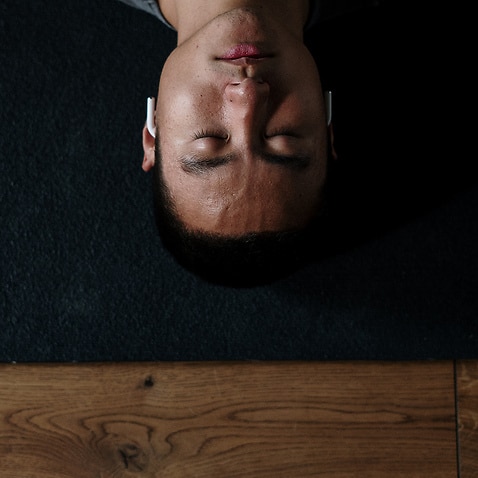