A group of workers at one of Australia’s top start-up food companies has alleged bullying and harassment at its Brisbane-based facility. Workers have alleged that they fear losing their shifts and even their jobs, for speaking up against the company and its handling of issues including alleged underpayment of wages.

Ready-to-eat meals producer Youfoodz employs between 800 and 1000 workers at its Brisbane premises, the majority of which are casual employees.

Many of these casual employees are of Indian and South Asian descent who have come to Australia on a student or other temporary visa.

The company began producing ready-to-eat meals in 2012, and was also listed as part of LinkedIn’s top Australian start-ups for the year in 2018.

Despite these business-related achievements, there is ‘unrest’ among some of its workers who are making serious allegations against the company and its current culture of handling their issues and complaints.

At least six workers who are on student and other temporary visas have expressed their concerns over what they call a “culture of bullying”.

They claim the company has done little to address the issue despite numerous complaints being made. A signage board installed outside Youfoodz’s Brisbane-based factory.
Supplied

A worker who wants himself to be identified as Mr Singh told SBS Punjabi that a group of workers, including Indian workers, is not allowed to take a paid 10-minute break.

“These are casual employees holding temporary visas which makes them more vulnerable for this workplace bullying,” he said.

We have filed complaints against one of the supervisors who is in total control of this work area.

"We told the management that we are forced to adopt unsafe work practices and there exists a culture of bullying and harassment. But so far they have not taken any action," he added.

Mr Singh said employees like him feel ‘unsafe’ as there have been numerous physical altercations among the workers. 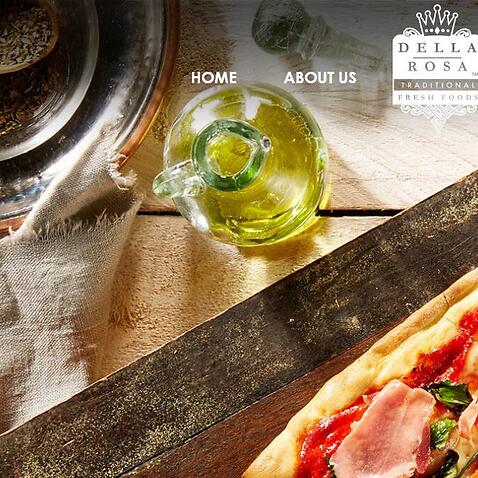 Workers of a high profile pizza company claim over $600,000 in alleged underpayments

The National Workers Union (NUW) claims that allegations of bullying and harassment towards Punjabi workers by a supervisor at the company are substantial and widespread, with workers in constant fear of losing their shifts or ‘even jobs’ for allegedly speaking up against company’s handling of these issues.

In a written statement, Youfoodz told SBS Punjabi that although the award under which their workers are employed does not provide for paid 10-minute rest breaks, “all staff are welcome to take brief break/s as reasonably required throughout their shift for bathroom use or a drink break.”

SBS Punjabi is aware that this issue was also raised with Workplace Health & Safety Queensland. 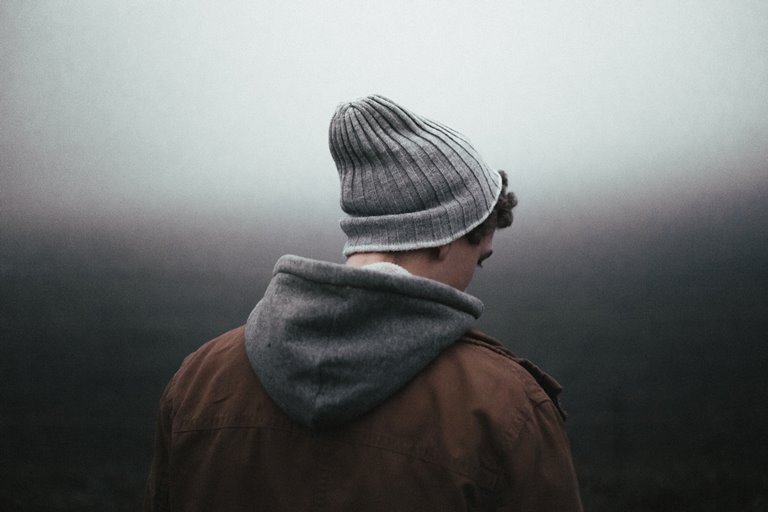 Image for representation purpose only.
Unsplash

Another worker who wants to remain anonymous has urged the company to address the issues raised by fellow staff members.

“They need to develop culture and policies to promote fairness and respect for all workers,” he said.

“There is an urgent need to stop people in supervisory roles from punishing workers for taking a stance against the wrongdoing and unfair treatment.”

Another worker said that they’re at the ‘mercy’ of their supervisor to provide them with enough shifts to make ends meet.

“This isn’t the only issue that we are dealing with at the moment. There have been significant and widespread underpayments for workers at the company,” he said.

“I worked really hard. I had regularly worked overtime, weekend shifts and public holidays but was only paid normal wages. After some calculations, they’re now back-paying me for earlier discrepancies.”

He claimed that after union’s intervention in 2017, the company started rectifying its payroll going back four-five years.

“These decisions are implemented after closed-door meetings. No one knows how many were affected and who will get their money back,” he said.

He said that although he is now receiving back payments in regular installments, he is concerned about losing his job.

“There is a clear culture in the company that those people who have raised their voice or talked about their rights, are now at the verge of either losing their jobs or potentially working a reduced number of shifts,” he added.

“There is dead silence from the company. I can feel for people who worked in the past but are not aware that the company is making back-payments in some cases.” 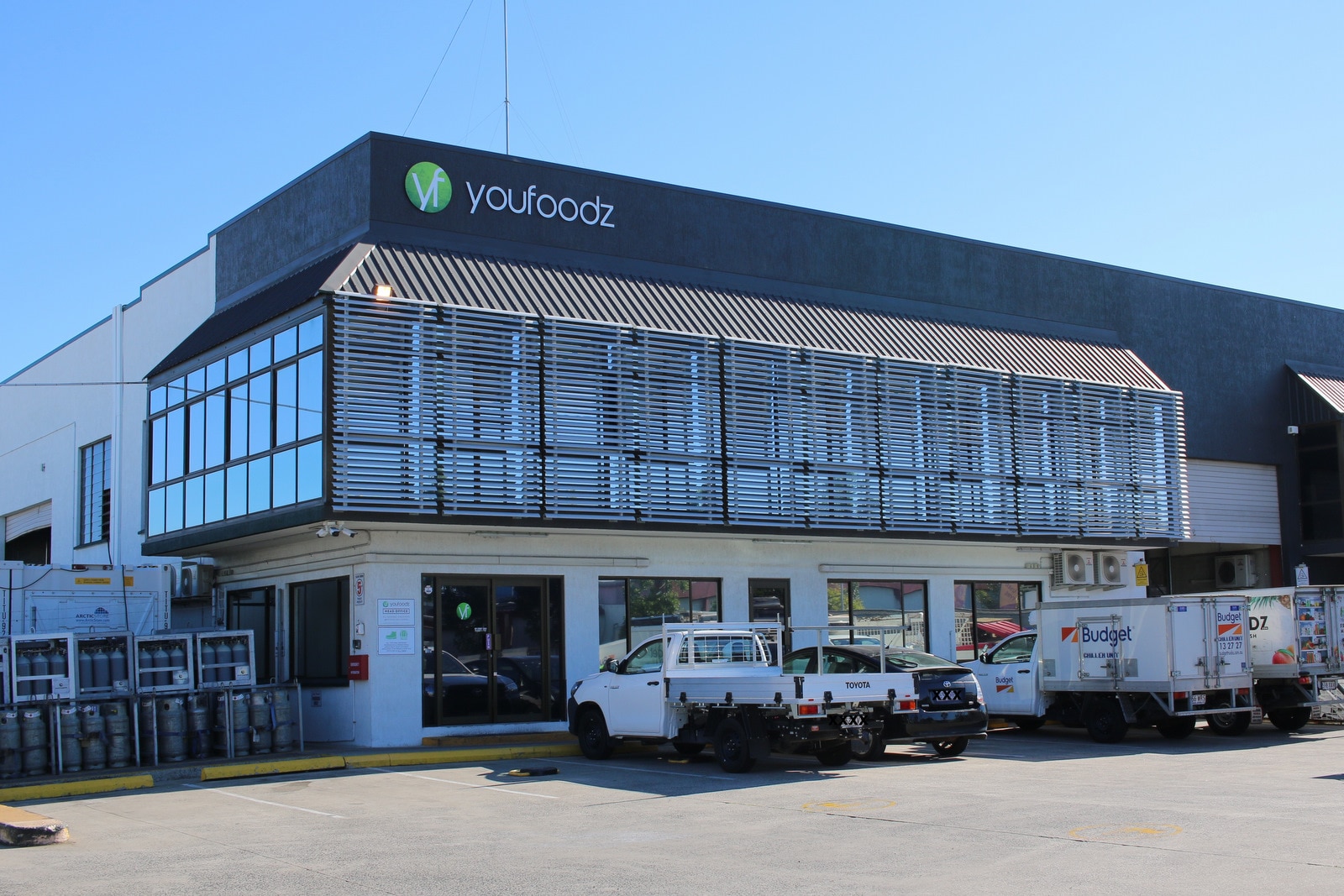 “When the NUW first visited Youfoodz in 2017, we heard stories of very serious wage theft. Some workers had been underpaid in excess of $30,000 over a period of two to three years,” she said in a written statement.

“The NUW negotiated a back pay agreement with Youfoodz for these underpayments, however, Youfoodz is now making it difficult for workers to recover these wages. The NUW is now looking to recover the stolen wages through the courts.”

“Workers have raised complaints of bullying and harassment through three separate investigations and yet Youfoodz maintains this is not an issue on-site. This is despite evidence from approximately 30 employees. In our view, the management approach towards bullying and harassment occurring at Youfoodz ignores the vulnerability of migrant workers.” Another worker told SBS Punjabi that the company has back paid some workers including a female staff member who was ‘significantly underpaid’ for three years of working at the company.

He said that he’s aware of workers talking about their experience of wage theft by the company to various media outlets.

Previously, the company has also been accused of failing to pay employees superannuation contributions. 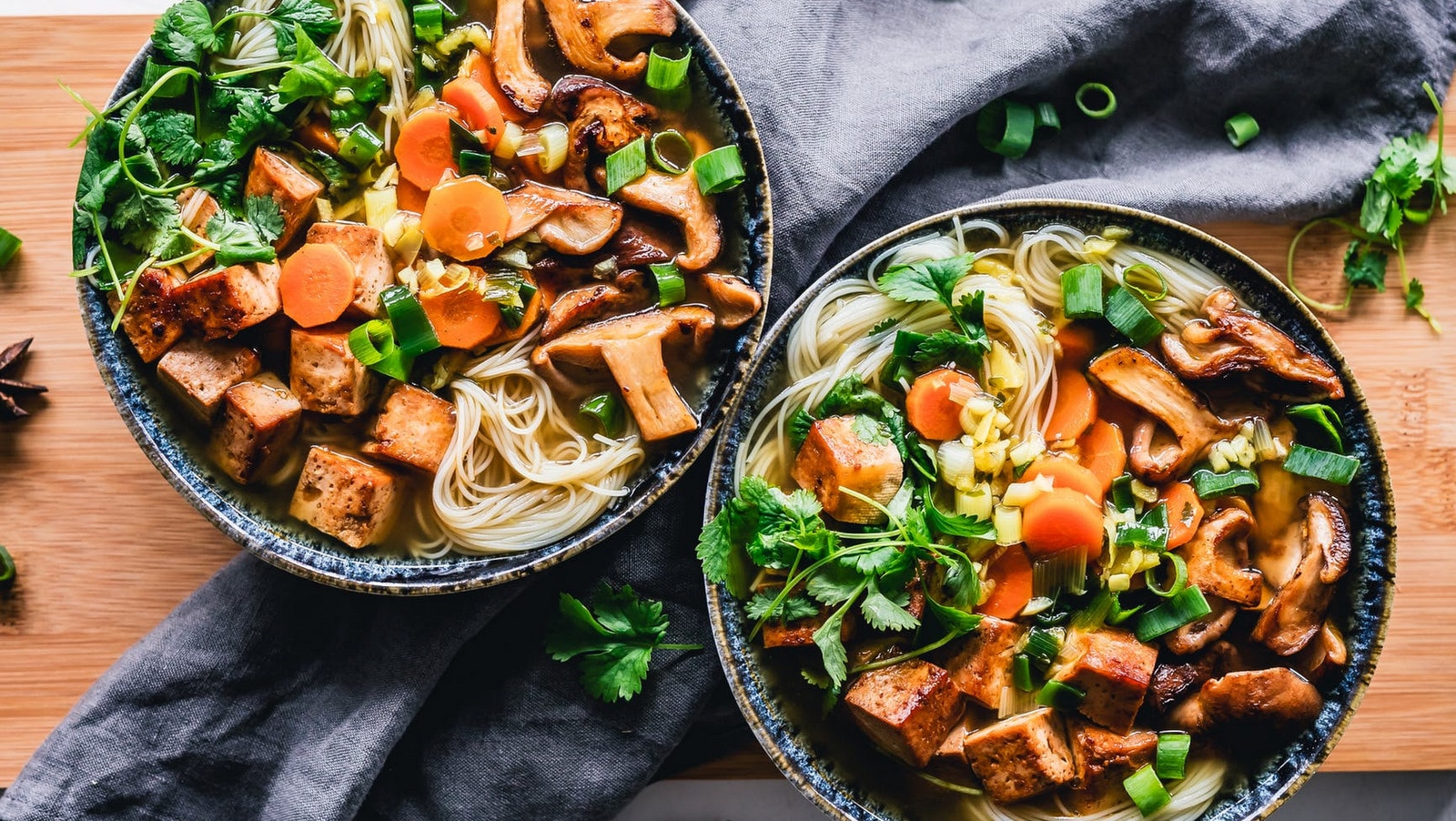 In its written statement to SBS Punjabi, Youfoodz says it won’t comment on payroll issues due to confidentiality obligations.

“Any complaints made or grievances raised are investigated thoroughly in accordance with our internal processes and relevant legislation. Bullying is not tolerated in our workplace. Investigations are confidential in nature, therefore details and outcomes cannot be disclosed,” Youfoodz has stated.

If you have any concerns about underpayment or unfair treatment in your workplace, contact us at Preetinder.singh@sbs.com.au 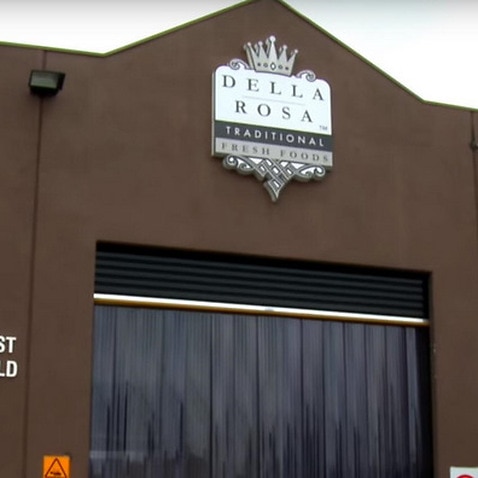