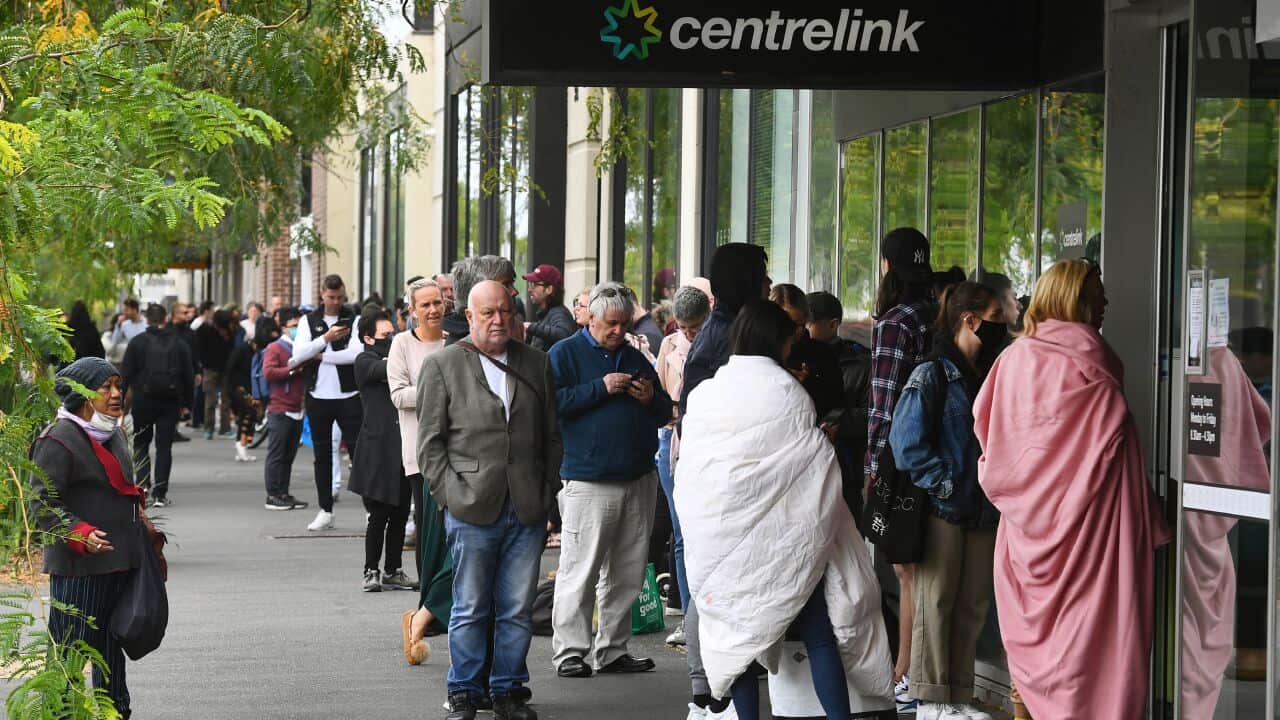 In the third episode of the “Every Vote Matters” series, we talk about welfare in Australia. How are different parties planning to spend the budget money? What legislative measures have they historically proposed?

Published 28 April 2022 at 8:46am
By Lera Shvets
Source: SBS
The second episode of the "Every Vote Matters" series was all about raising money for the state budget. While the third episode is all about spending it. How have historically different parties in Australia spent public money? What laws were adopted in the social sphere? Medicine, unemployment benefits, housing affordability — which of these issues is in the spotlight ahead of the upcoming federal elections?
Maxim Ananyev is a research fellow at the Melbourne Institute of Applied Economic and Social Research and a host of the
Big Questions
podcast. In this episode, he explained an economist's take on the eternal debate — who should get welfare, in what amount and why.
Advertisement
Olena Stavrunova is an Associate Professor at the University of Technology Sydney. Olena helped us in understanding health insurance system in Australia. Why would a combined system of private and public health insurance be beneficial to citizens and the state?
Second episode of the series:
Tax debates in Australia: Investors or students?