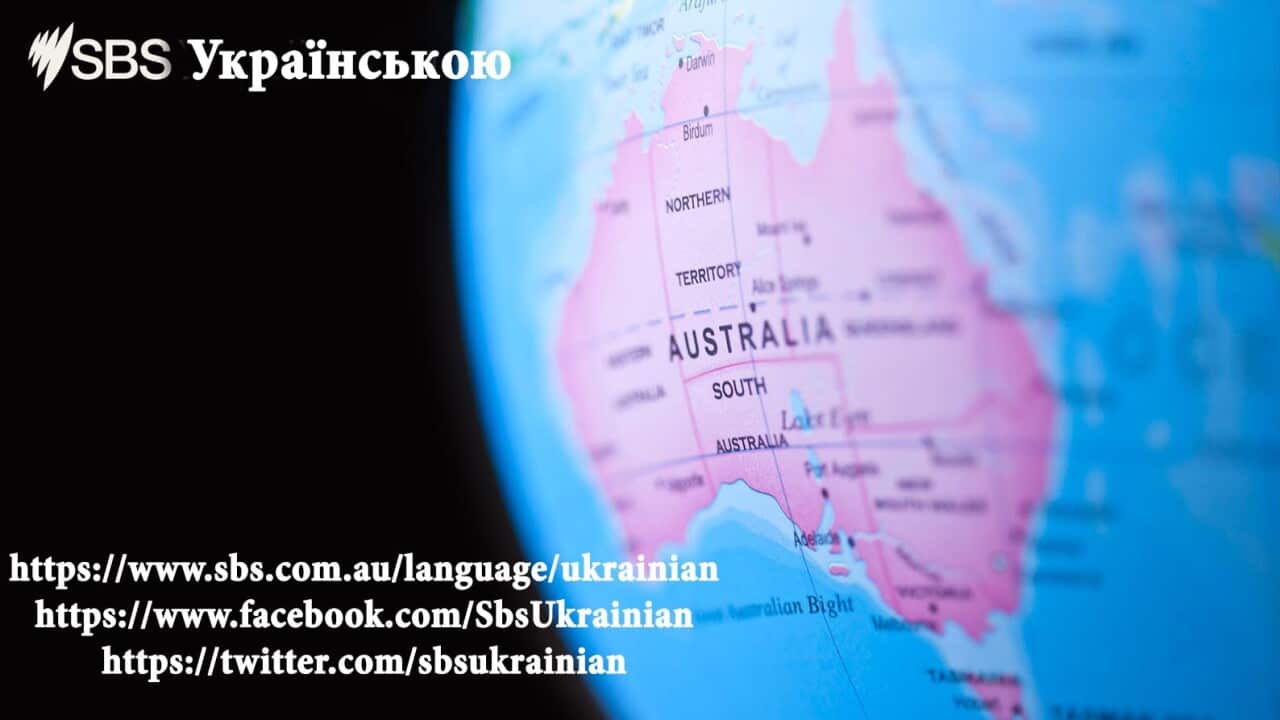 Australians are paying tribute to the historic Mabo decision, on the landmark ruling's 30th anniversary.

On the 3rd of June 1992 the High Court handed down its judgment overturning the legal doctrine of terra nulllius, which had falsely asserted that prior to white settlement Australia was a land belonging to no one. Indigenous leader Eddie Koiki Mabo brought the legal challenge, but died five months before the decision was handed down, aged just 56. His daughter, Gail Mabo says Australia has been taking small steps towards healing over the last 30 years, but momentum is building for greater change.

Moscow’s aggression sparks an interest to study Ukrainian in Australia