Despite calls for Sydney's fireworks to be cancelled, the huge New Year's Eve display went ahead, raising millions in the process.

Revellers have donated more than $2 million for the bushfire relief during New Year's Eve festivities.

Despite calls for the $6.5 million event to be cancelled in solidarity with bushfire-affected communities, Sydney welcomed the new year with fireworks, light shows and music. The devastating bushfires across the country have killed at least eight people since Monday. 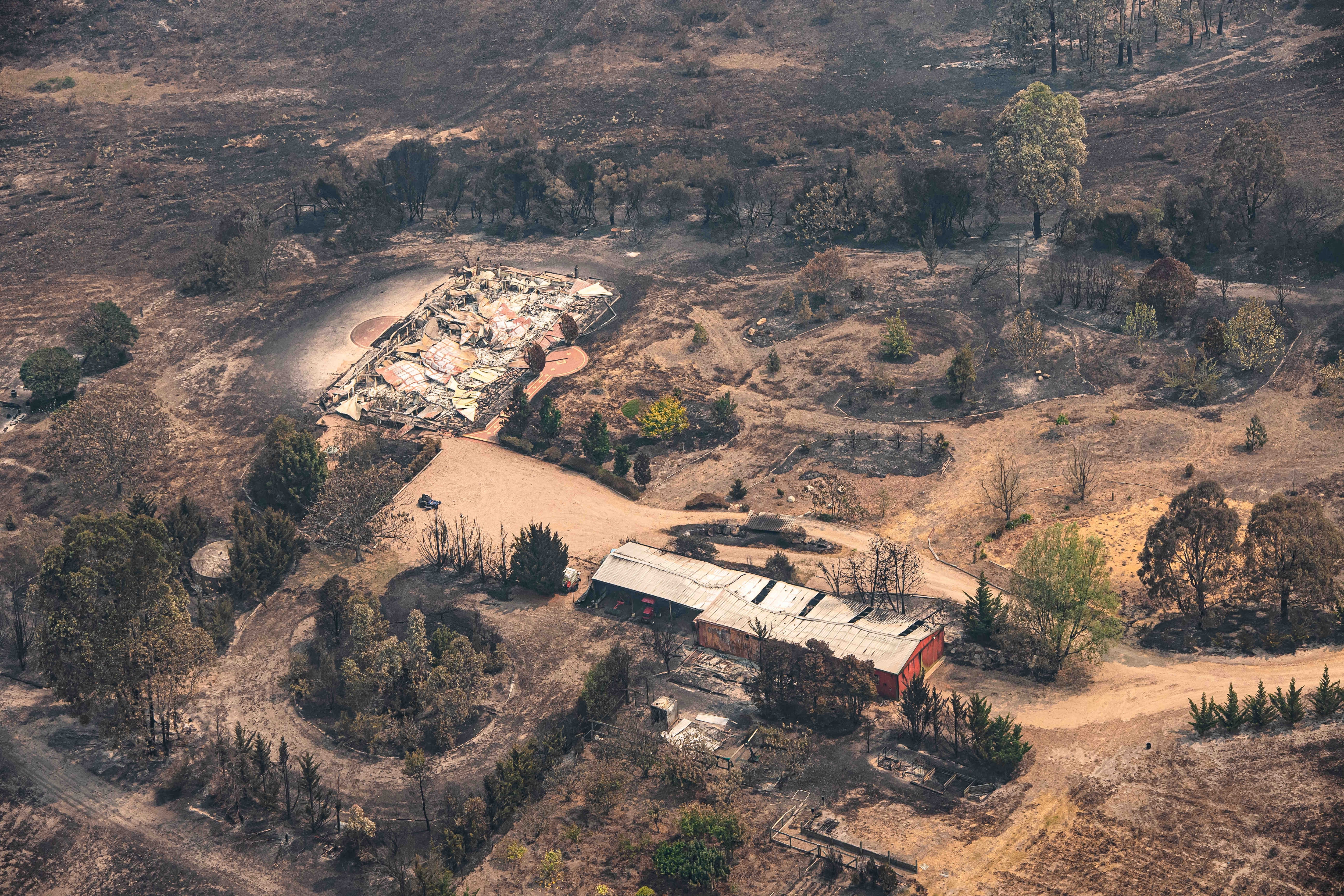 Revellers watching the fireworks at the harbour and those watching the broadcast at home were asked to donate to the Red Cross disaster relief and recovery fund in response to the bushfires. How the world celebrated the start of 2020

More than $2 million has been raised so far, and donations are still open online.

More than 284,000 people have signed an online petition calling for the fireworks to be cancelled. 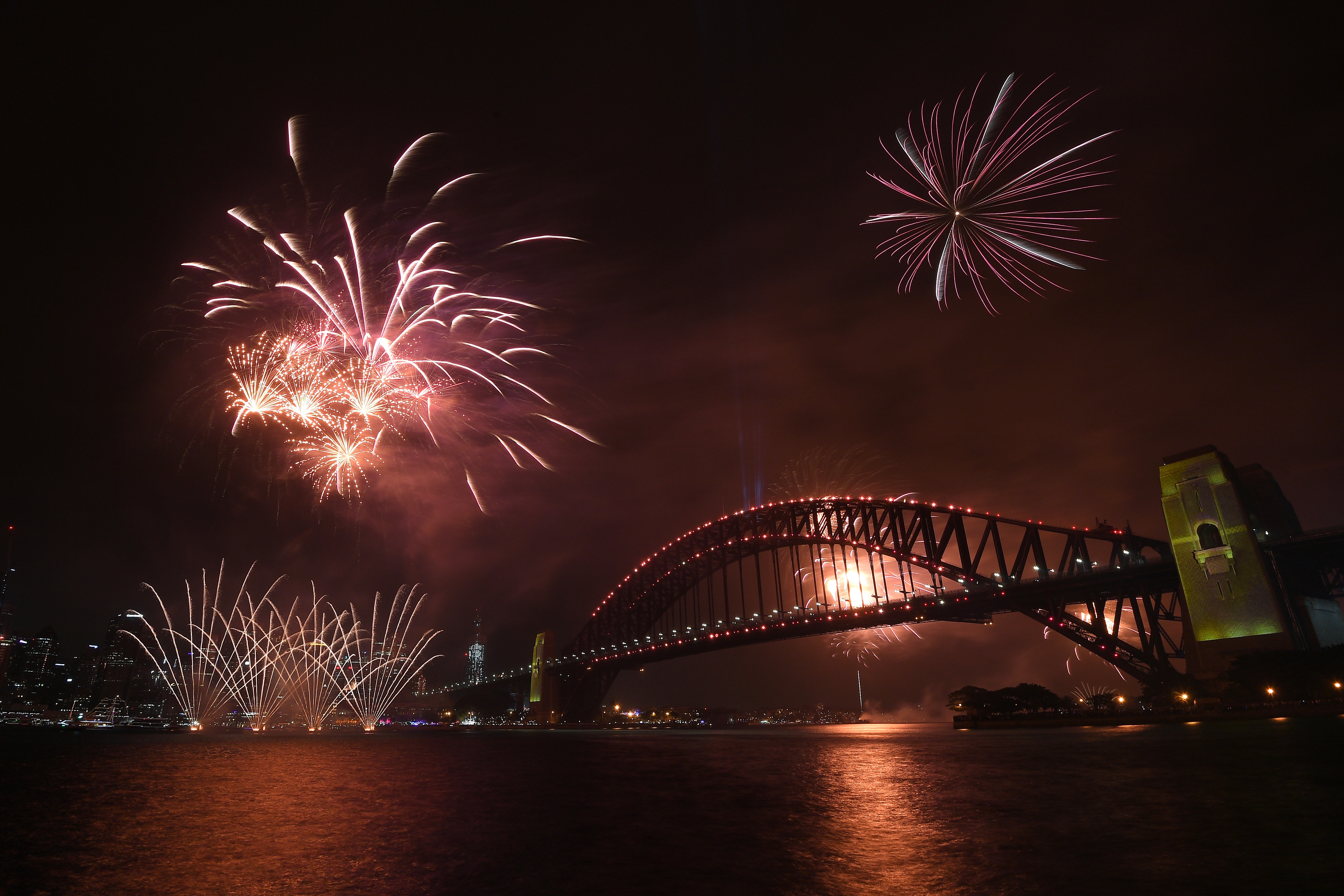 Councillor Moore said the decision to go ahead with the New Year's Eve event had not been made lightly.

"Reminders to donate to the bushfire appeal and tributes to our brave firefighters were projected onto the Harbour Bridge pylons," she said.

"The City of Sydney previously donated $620,000 to bushfire and drought relief and I want to thank everyone who joined us in making a donation."