A report by the Scanlon Foundation found more than four in five Australians see benefits to immigration, but concerns remain around overcrowding and house prices.

An annual national survey tracking public opinion on immigration and population issues has found a strong majority of Australians still see benefits in immigration despite heightening concern over population growth.

The survey, which canvassed the views of 1,500 randomly chosen Australians, also found 52 per cent of Australians consider the current intake of migrants either ‘about right’ or ‘too low’, challenging some recent media and political narratives about rising concern over immigration and its impact on Australian society.

But 43 per cent took the view that the migrant intake was ‘too high’, up from 37 per cent last year. The finding is the highest since 2010 when it peaked at 47 per cent following the Coalition's vow to cut migration after Kevin Rudd's speech supporting a "Big Australia". 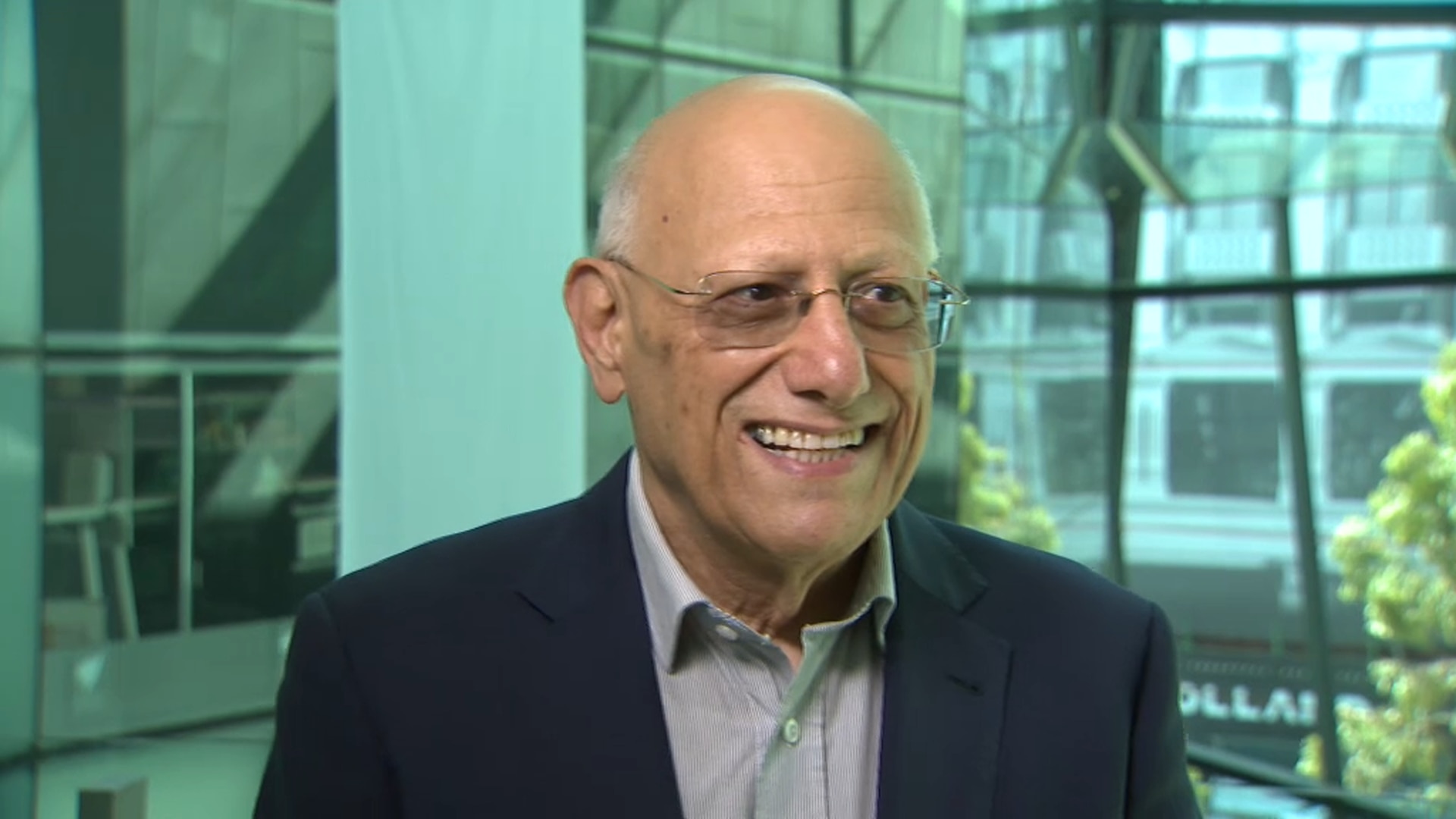 "There are relatively low levels of concern about immigration from many different countries, about whether immigration is good for this country, creates jobs, gives us fresh ideas. All of those indicators remain, by large percentages, very positive," he said. 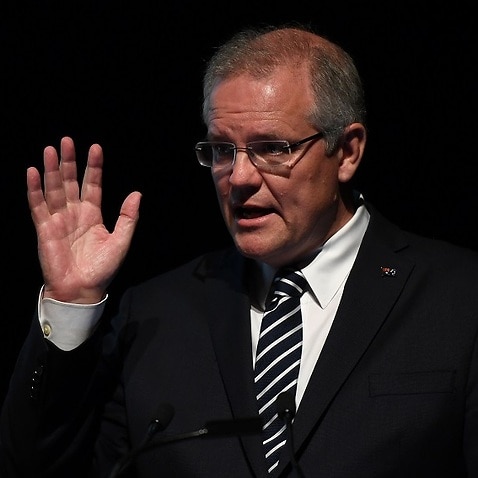 Over the course of the surveys, Australia’s population has increased by an estimated five million, from 19.9 million in 2006 to 25 million in August 2018. It is projected to reach 30 million between 2029 and 2033, according to the Australian Bureau of Statistics.

It was the first year questions about overcrowding and house prices were asked. "The roads are clogged, the buses and trains are full. The schools are taking no more enrollments. I hear what you are saying. I hear you loud and clear."

The immigration intake cap has been set at 190,000 since 2012-13. For most of those years, the real intake has nearly met the cap. But in 2017-18 the intake plummeted to its lowest level in a decade, with just 163,000 permanent arrivals – made up of both skilled and family visas.

Multiculturalism in a growing society

But Professor Markus said on the question of whether multiculturalism has been good for Australia, support remains steady with previous years.

"Over the course of 11 years of surveying, more than anything, we've seen stability," he said.

"We've done that now more than five times. Each time, we've got pretty much the same result. It has always been in the range 83 to 86 (per cent)."

We're getting [a majority] of people saying, 'Yes, multiculturalism has been good.

Most respondents saw multiculturalism as a two-way process of change, involving adaptation by both those people already in Australia and those arriving from overseas. In the survey, 54 per cent felt migrants should change their behaviours to be more like people already in Australia. Meanwhile, 37 per cent said ethnic minorities should receive government assistance to maintain their customs and condition. 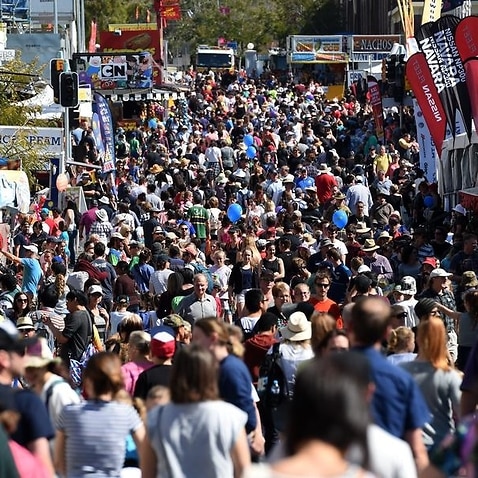 Australia's population may hit 30 million by 2029

Just under one in five of those surveyed said they had experienced discrimination because of their religion, ethnicity or skin colour. That figure has not increased since 2016.

Eighteen-year-old African-Australian Emmanuel Makor was born in Egypt and said while he has experienced discrimination in Australia, he feels a strong sense of belonging. “I consider myself Australian. I feel very blessed to be here. I have been here for 15 years, I am 18 this is all I know. I am Australian," he told SBS News.

The media will not say 'African-Australian'. They will say 'Africans'. It's like we are on the outside looking in.

He receives support from Youth Activating Youth, a non-profit organisation which helps "disadvantaged multicultural Australian youth to re-engage in their communities".

Around 23 per cent of respondents to the Mapping Social Cohesion survey showed negative views towards Muslims, a figure that has remained between 22 and 25 per cent since 2010. 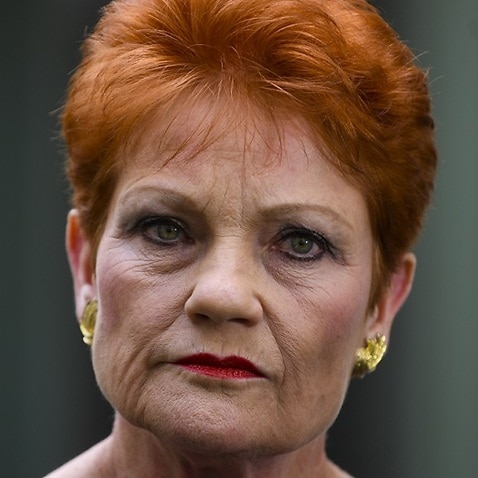 “We know that there has been narratives based on these areas before, but I think more than ever race and religion are part of a global conversation, again one where fear is present, and where we have little understanding of faith in the contemporary context of society," she said.

"We often associate religiosity or the perception of someone's religiosity and what that might mean and what it might represent. Is that representation something that is real or is it a perception?"

Beyond immigration, Professor Markus says the changes in respondents attitudes towards members of the federal parliament in the survey were particularly notable.

He said there has been a significant drop in support for federal parliamentarians over the past decade. “We ask questions about, 'Do you trust politicians in Canberra to do the right thing for the Australian people?' And the interesting finding there is that, at one point, it was 48 per cent of people said, 'Yes, I do' ... in 2009.

"Then that collapsed, and it hasn't recovered. So, it's gone from 48 per cent down to around 30 per cent, and that's where it's stayed."