With climate change a growing topic of discussion, what can everyone do to ensure the future of the planet?

From scientists and global organisations to politicians and teenagers, climate change is one of the most talked-about themes of 2019.

But amid all the warnings, it can be hard to decipher what we as individuals can do to reverse the problem and safeguard our future.

Director of Australia’s first net-zero carbon housing development Brendan Condon said while there’s no doubt we’re in the midst of a climate emergency, it’s not too late to reverse some of the damage humans have done to the atmosphere. 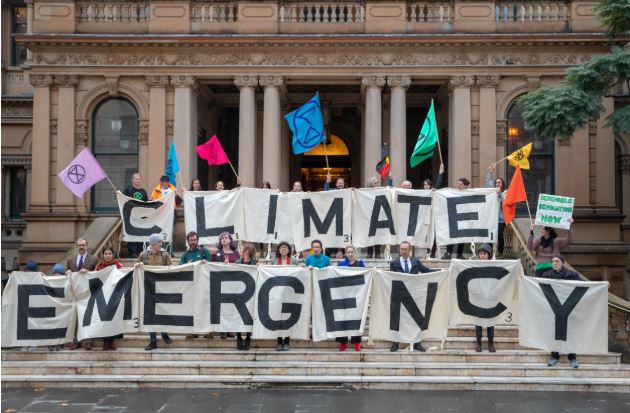 Councils in Australia have declared a climate emergency.
City of Sydney

“We’ve been slow to move but that's changing now,” he told SBS News.

“People are seeing record heat, record fires, the strain on our food production and security.

“We have a huge challenge in front of us but our future rests on how we respond to this now.”

What can individuals do?

In Mr Condon’s estate in Victoria, called 'The Cape', each of the houses built has a minimum seven-star energy rating, and at least 2.5KW of solar power, making them ‘super energy efficient’.

But he said there are many little things people can do to make their already-existing homes more sustainable.

“Then get the gas switched off and switch to electric or induction. ‘The Cape’ is completely gas-free, we use heat-pumps for hot water.

“Get solar on your house, there’s lots of long-term and short-term investments to slash your carbon footprint.” 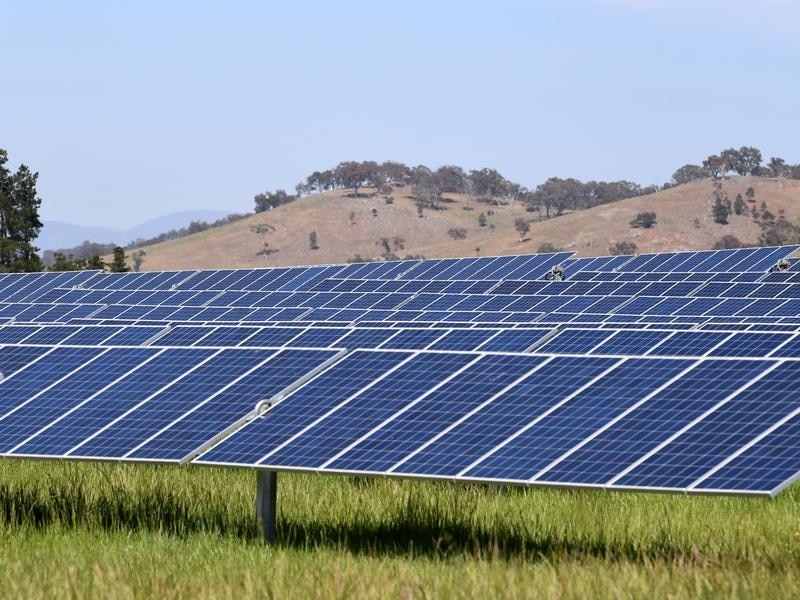 Mr Condon said there are also some lifestyle changes that people can make to reduce their carbon footprint.

“Look at your diet, if you have a meat-centric diet you’ll have a high carbon footprint so slash your meat consumption,” he said.

“Agriculture is also a huge part of our carbon footprint and urban farming - growing food in your backyard or a community garden - is a good way to reduce the amount of food you have to bring in from far away. How much does flying really contribute to climate change?

“Instead, have a stay-cation, travel locally to reduce this impact. On your daily commute use public transport, ride an electric bicycle or drive an electric car.

“Electric vehicles are going to be a huge trend. We have been a bit slow on the uptake but I think it’s going to be a really silly economic decision to drive a petrol car in the next five to 10 years.

“Car share platforms are also a great option. You have access to a car without buying the car - instead, you purchase kilometres.”

What should politicians be doing?

Mr Condon said a good place to start is accepting the science and beginning to manage climate change rather than continue to debate its existence.

According to the Bureau of Meteorology (BOM), Australia’s climate has warmed just over 1 degree since 1910.

BOM said that 2017 and 2018 were Australia’s third and fourth hottest years on record, and scientists have blamed climate change for the increase of devastating bushfires in the past few years. While Mr Condon believes individual action is very powerful to tackle this temperature rise, he said governments need to lead the way.

“We’re seeing a risk to our shorelines, to our food security, our biodiversity from rising temperatures,” he said.

“Our government has dragged the chain on this. The rest of the world will not look too kindly on Australia’s behaviour at this time.

The simple answer is more than what we are doing now.

Just this week the United Nation Environment Programme said that global emissions need to fall by 7.6 per cent each year until 2030 to limit global temperature rises to 1.5 degrees celsius.

Mr Condon said we need to be more ambitious in tackling climate change.

He said scientists should take the lead, and governments, including Australia’s need to step up.

“At the moment we’re driven by this ideological debate that’s very narrow about do we have a problem or not,” Mr Condon said.

“We should be managing climate risk, instead our government is in denial. We should be listening to our climate scientists and meeting and exceeding their suggestions.” But it’s not just Australia falling short of reversing the effects of climate change.

A United Nations report released in September showed global ‘gap’ between what countries have committed to limit climate change and what they actually need to do. 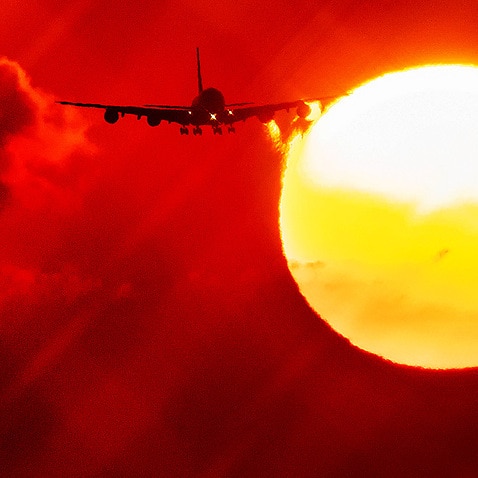 According to the report, carbon dioxide emissions have risen by 11 per cent since 2010.

“The findings are bleak,” the report said.

“Countries collectively failed to stop the growth in greenhouse gas emissions, meaning that deeper and faster cuts are now required.”

The UN Environment Program's executive director Inger Anderson said while this huge cut in emissions is ambitious, it is not impossible.

"It will take political will, yes, but the science says we can," she said.

"Failure is not an option."