Lives have been lost and homes destroyed on the east coast of Australia due to an unprecedented number of bushfires.

The Bureau of Meteorology (BOM) stated in a report last year that Australia's climate has warmed just over 1°C since 1910. 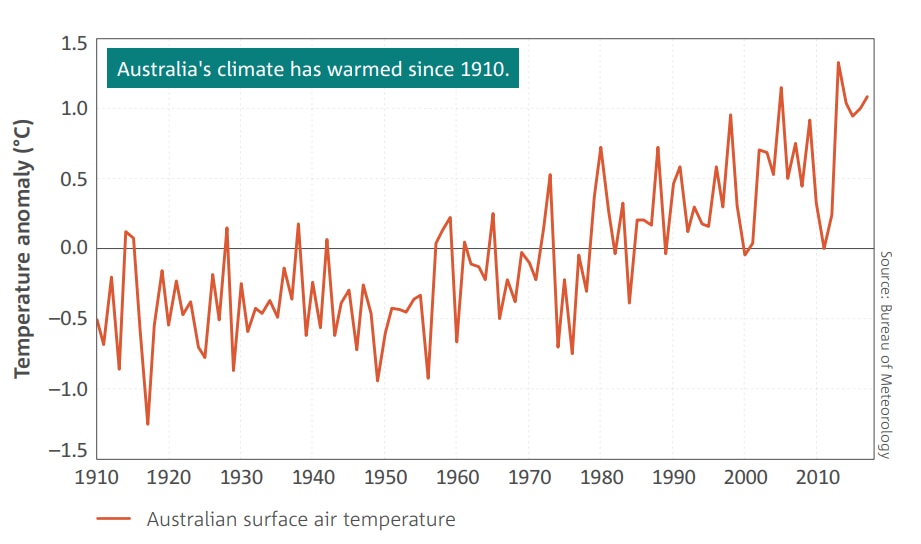 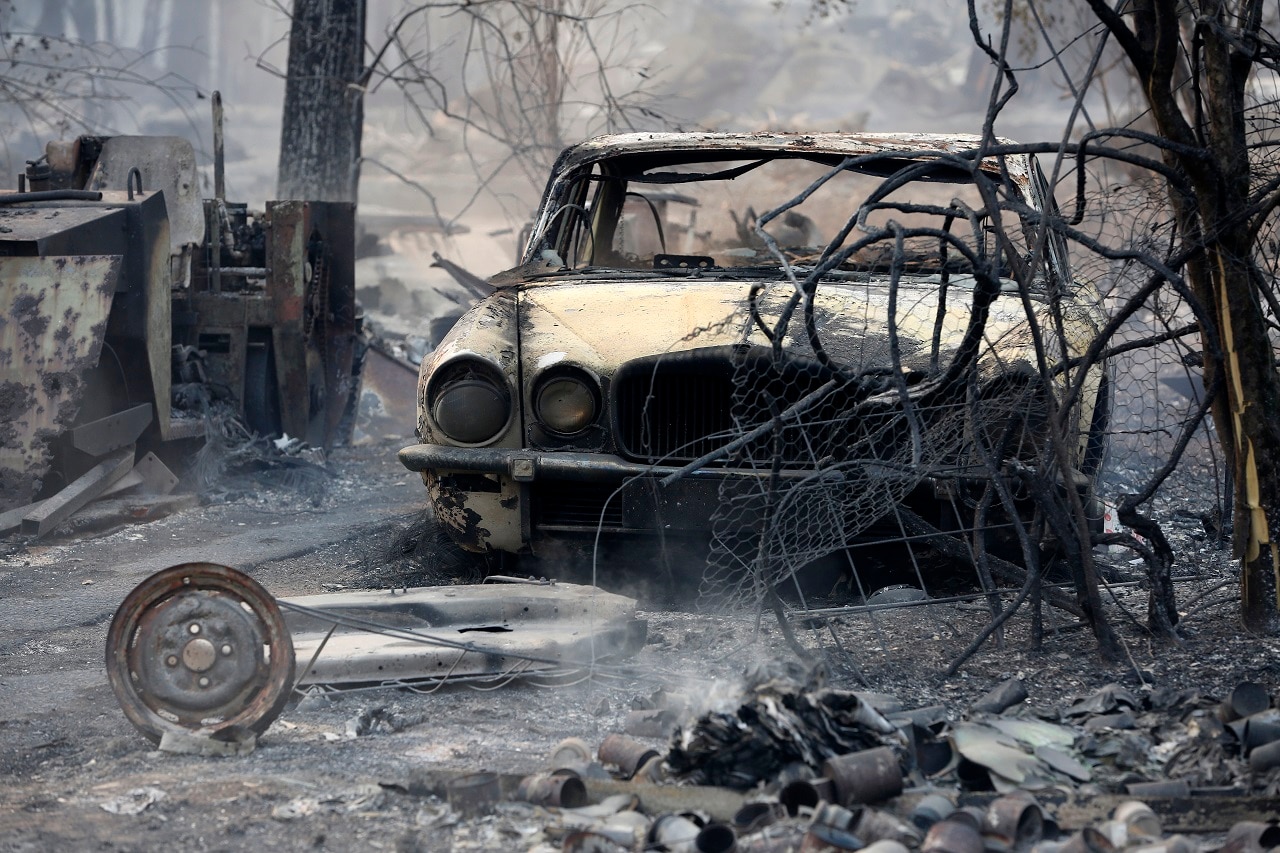 The burnt out shell of a Jaguar vehicle sits in the ruins of a smouldering house near Taree.
AAP

The fire danger tomorrow is now expected to be worse than originally forecast. The Illawarra/Shoalhaven is now forecast to experience a Catastrophic fire danger, as will Greater Sydney and Greater Hunter. More info here: https://t.co/RQyA5UAi8x #nswrfs #nswfires pic.twitter.com/1xlwByvpMz

In September, the Bushfire and Natural Hazards Cooperative Research Centre (BNHCRC) released its annual seasonal bushfire outlook, describing the east coast of Australia as having "above normal fire potential". 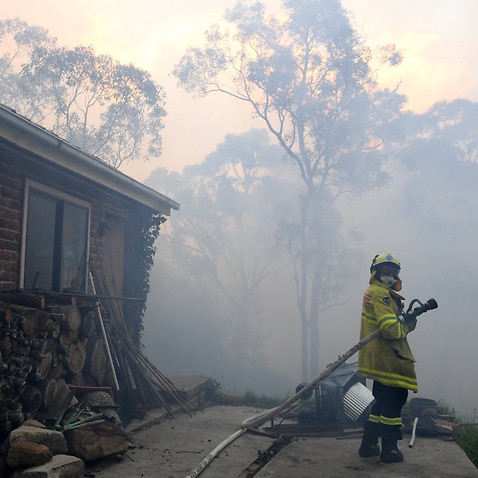 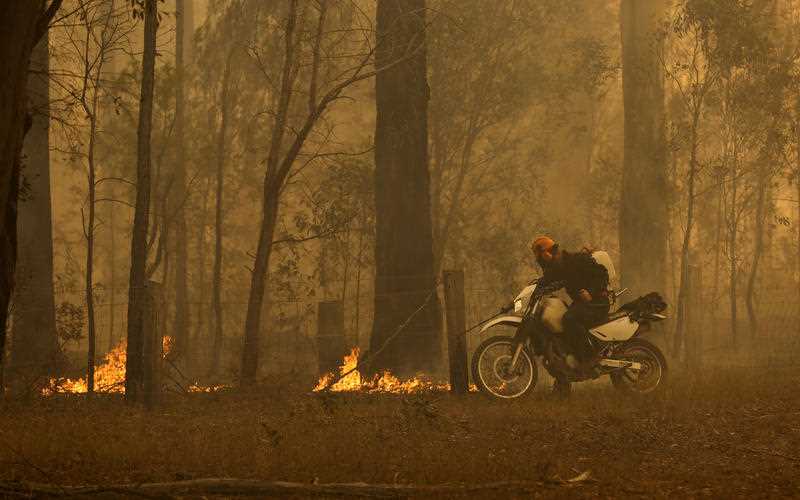 A resident puts out spot fires on property along Metts road at Old Bar, Sunday, November 10, 2019. 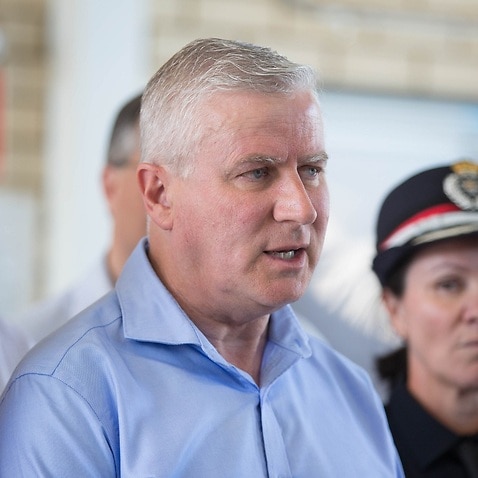