Twenty-three of Australia’s most senior former emergency service bosses have come together in an unprecedented show of unity, calling on the Prime Minister to 'get on with the job' of reducing greenhouse gasses.

In an unprecedented joint statement directed to the state and federal governments, 23 former emergency service bosses have come together on Wednesday to call for stronger action on climate change, which they believe is threatening lives in Australia.

The 23 signatories, representing every state and territory, have called on Prime Minister Scott Morrison to commit to a parliamentary inquiry into whether the emergency services are fit to defend Australia against the increasing risk of natural disasters. A fire fighter in front of a spot fire in Victoria.
AAP

“Emergency responders are doing their best to protect Australians from worsening extreme weather, but the federal government just hasn’t stepped up to do its part by rapidly and deeply reducing our emissions.”

The demands include that the Prime Minister meets with a delegation of former emergency service leaders, “who will outline, unconstrained by their former employers, how climate change risks are rapidly escalating”, a cease on cutting budgets of services involved in preventing natural disasters and continuing research into mitigating against climate change. 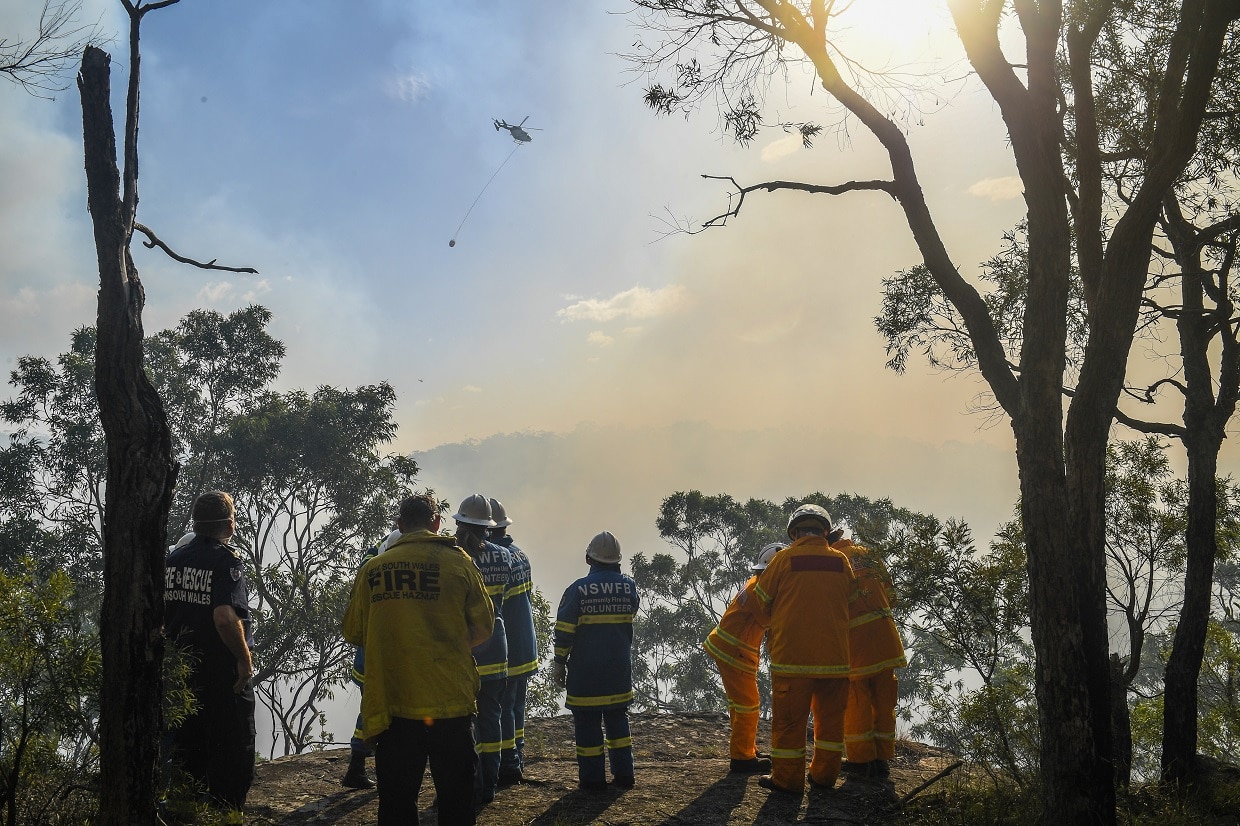 “As former senior emergency service leaders, we are in a position now to talk more unrestrained about what we believe is happening with the weather,” he said.

This year, Australia suffered through its warmest January on record, with fires devastating Tasmania, Victoria and parts of NSW, while in the north of the country, unprecedented flooding swept through Queensland. Emergency bushfire warnings were in place in Tasmania this summer.
AAP

And according to the State of the Climate 2018 report, there has been a long-term increase in extreme fire conditions and the length of bushfire seasons in Australia since the 1950s.

“Our aim is to speak as one. We speak with some authority in the sense of our experience between us. The signatories to the document have well over 600 years of experience,” Mr Pagano said.

“We've seen things and experienced things over our lifetime and over our career that I think can be very informative to a government.”

One issue highlighted by the statement was Australia’s reliance on leasing firefighting equipment, such as aircraft, from the northern hemisphere during their cooler months. As Australia’s fire season grows to overlap with the US and Canada, access to the equipment becomes restricted.

Australian states and territories are also dependent on sharing resources, including water bombers, trucks and firefighters, which has up until now been possible due to a staggered start to fire seasons across the country.

“As emergency services leaders we would obviously talk and we would get together and we would plan our attack on the fire season and we'd share resources,” Mr Pagano said.

“But these days that's very difficult because we're having events occurring in each state simultaneously … you're no longer able to plan for that.” WA firefighters fight a blaze.
DEPARTMENT OF FIRE AND EMERGENCY

According to Mr Pagano and the other signatories to the statement, heavy firefighting aircraft is prohibitively expensive to own and operate - but he said it’s time for the federal government to explore whether Australia needs to purchase their own equipment.

“It would be very very bad if we have extreme weather events in Australia and we can't get those resources.”

The psychological cost of not acting

“The skin on the backs of my hands felt as though it was burning all the time,” she said.

“You think of all the people that are going to be threatened if something isn’t worked out now.” Janet Reynolds standing on her property after it was destroyed by fire.
Supplied

But it’s not just bushfire survivors that are left feeling anxious about the increasing risks of natural disaster.

“We also look at the indirect effects of climate change ... this might be from some of the more slowly unfolding climate impacts. So that might be a prolonged drought or a shifting growing season,” she said.

“That has flow-on effects to it in terms of financial stress and family stress and the economic stresses for farming families and individuals and communities.”

And the number of people suffering from climate change anxiety and distress is growing, Dr Burke said.

“There's a number of reasons for why that might be. One is that with every year of insufficient action around the world we increase the price of runaway climate change and catastrophic consequences,” she said.

“The other thing is that we're also just at the end of a hot dry summer where I work and it's often the case that at this time of year people are looking around at the environment and thinking ‘oh this is what climate change is going to mean.’

“That's truly frightening and we're not doing enough about it globally and certainly not enough nationally.” 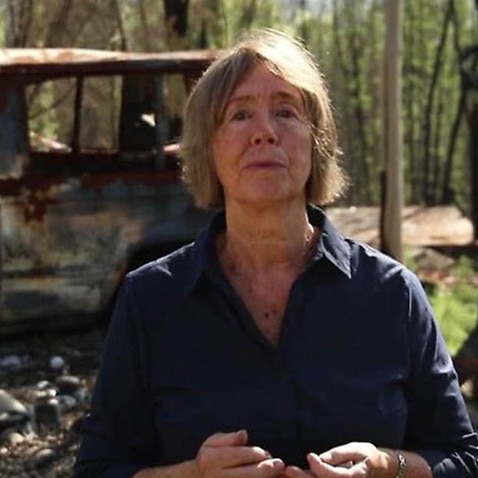