Only one in four STEM experts quoted in Australian media are women. A new database developed by the Australian Academy of Science is hoping to change that.

When biophysical chemist Frances Separovic returned to study in the 1980s after having a child, her supervisor told her that the all-male committee thought it was a “waste of time” to award her first-class honours because a single mother would never amount to anything.

Just over 20 years later, in 2005, she became the first female professor of chemistry in Victoria.

Five years after that she took up the position of Head of School of Chemistry at the University of Melbourne - the first time a woman had held the role. And shortly after, she was the first woman appointed to the Australian Academy of Science in the field of chemistry. Now after being awarded an Order of Australia medal for her work encouraging girls and women to enter the science, technology, engineering and mathematics (STEM) fields, the 65-year-old, who migrated to Australia as a child from Croatia, hosts a podcast dedicated to encouraging people to take up a career in STEM. 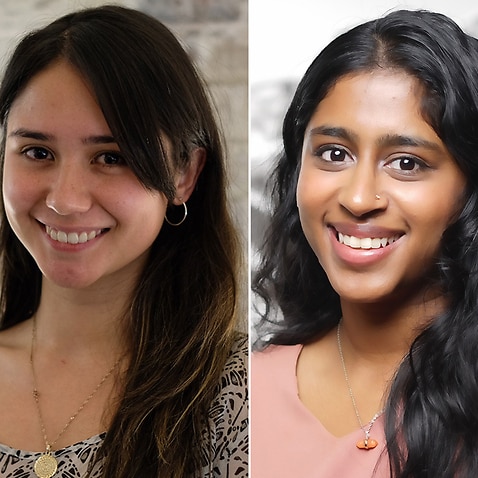 “To tackle these big problems we need to have different approaches and we don’t want to all behave the same way and think the same way,” she told SBS News.

“We need to have different cultures, different genders and different educations working together.”

A new database developed by the Australian Academy of Science and funded by the federal government is hoping to encourage just that by bringing a diverse range of women working in STEM to the forefront when it comes to opportunities for development or recognition. STEM Women, which officially launched last week, allows women to create a profile indicating their areas of expertise, location and opportunities they would be interested in, such as providing expert opinion or presenting at conferences.

“When women from diverse STEM careers speak in the media, at public events, and in boardrooms and classrooms, they can inspire girls and women to follow in their footsteps,” Australian Academy of Science president John Shine said.

#STEMWomenAus—an online directory of women in Australia working in STEM has just been launched.
Here’s what you need to know and how you can get involved.#AusWomenInSTEM #WomenInSTEM @lisaharveysmith @karenandrewsmp pic.twitter.com/SHGRKfuyHs

Just one in four STEM experts quoted in the media are women, according to Women’s Leadership Institute Australia.

Ms Separovic said she wasn't surprised by the statistics, putting it down to the fact that women only make up roughly 30 per cent of the STEM workforce.

"Women also don’t put themselves forward and they don’t consider themselves an expert," she added.

While the lack of media attention is one important aspect of increasing visibility, according to female scientists, the problem starts a lot earlier.

Structural biologist Onisha Patel came to Australia as an international student and said she couldn't remember how many female professors she had, but "there weren't that many". 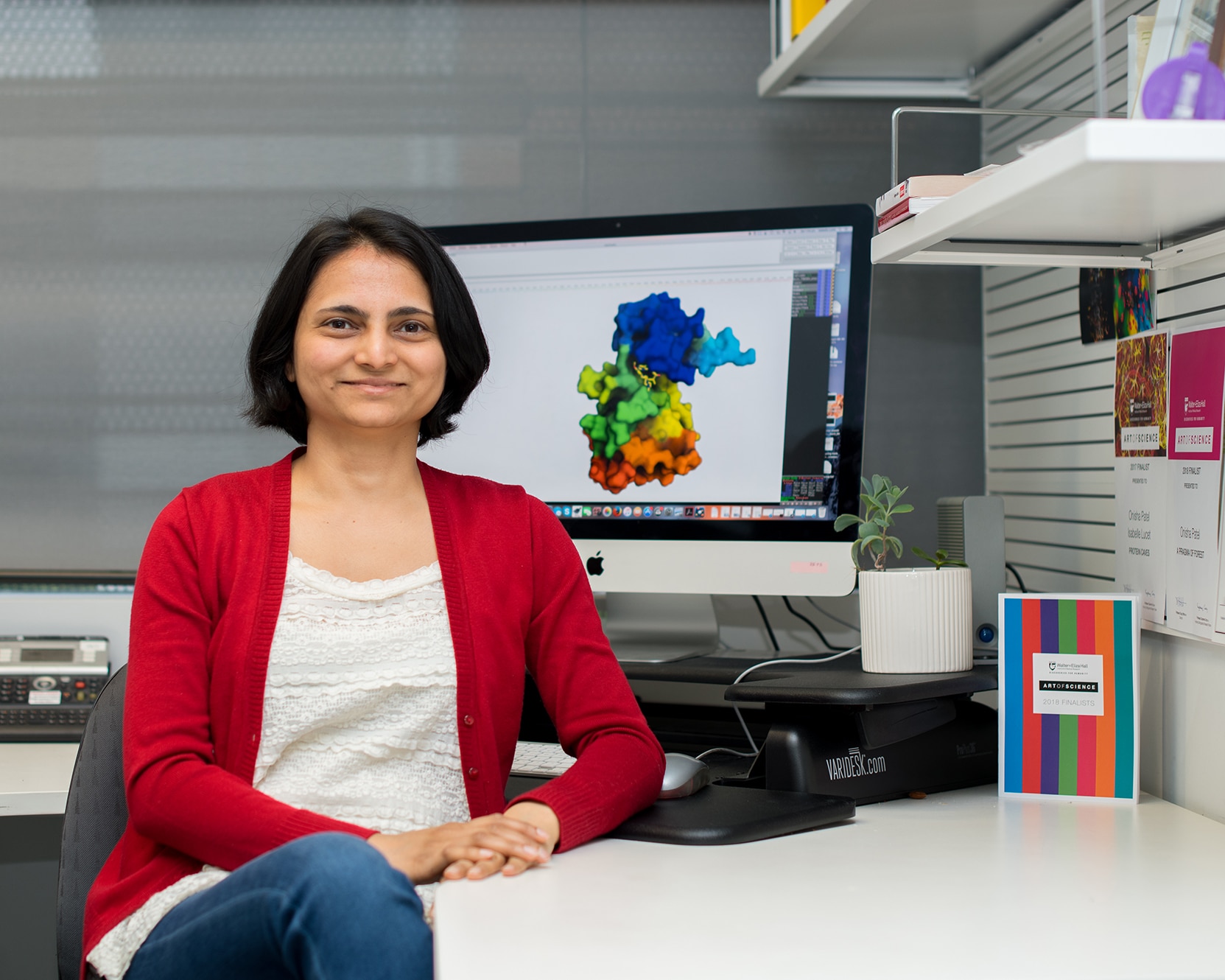 Structural biologist Onisha Patel missed out female role models while she was studying in Australia.
Supplied

"I didn't have visible role models. I had access to education but I didn't feel empowered on what this education can lead to," she said.

Dr Patel, who works at the Walter and Eliza Hall Institute of Medical Research, is now one of 60 'Superstars of STEM', a program that is working to increase the public visibility of women in the fields through creating "celebrity Australian female scientists and technologists".

Beyond increasing the recognition of women in STEM, Dr Patel - who grew up in India - said one of the key things that drew her to the database was the option to identify yourself as culturally and linguistically diverse (CALD). 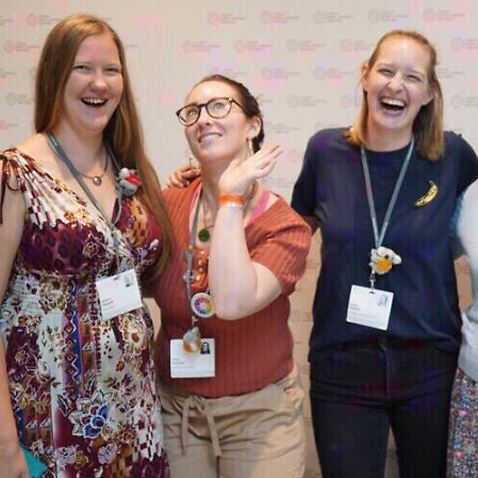 "When I first came to Australia as an international student to study science I was the only Indian woman in the department ... and I missed having role models to look up to," Dr Patel said.

"If we have more diverse women out there studying and working in a variety of STEM professions the more it will empower someone who has an interest in that field to go further." Soil scientist Vanessa Wong also expressed her dismay at the lack of representation of Asian women during her PhD.

"Between not seeing many women scientists and even fewer soil scientists of Asian descent, I sat there thinking 'have I done completely the wrong thing, what am I doing here?," she said.

"Visibility really matters ... to me it seems like really low hanging fruit." 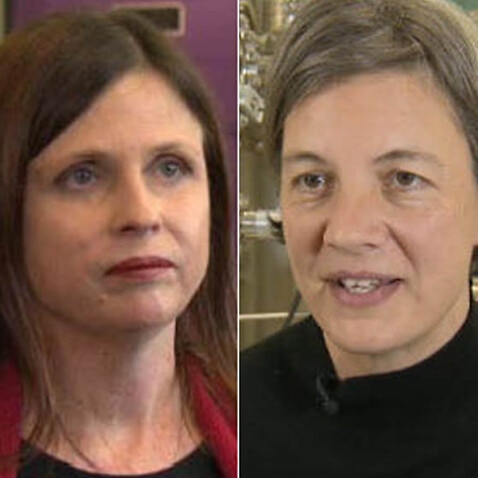 "When you are teaching students, I think they just accept that if you are doing it then it must just be a normal thing," she said.

The database is part of a ten-year plan launched by the Australian Academy of Science aimed at increasing gender equity in STEM by attracting women and girls to enter the scientific studies and supporting their progress.