Kurdish authorities in Syria's Afrin district called on Thursday for Bashar al-Assad's government to send troops to help defend them from a six-day-old Turkish assault, turning for help to the very government from which they have sought autonomy.

The statement posted on the website of the Afrin authorities underscores the increasingly complex theatre of war in northern Syria, where Turkey's fight against a Kurdish militia threatens to scramble alliances in a seven-year-old conflict.

"We call on the Syrian state to carry out its sovereign obligations towards Afrin and protect its borders with Turkey from attacks of the Turkish occupier ... and deploy its Syrian armed forces to secure the borders of the Afrin area," the statement said. 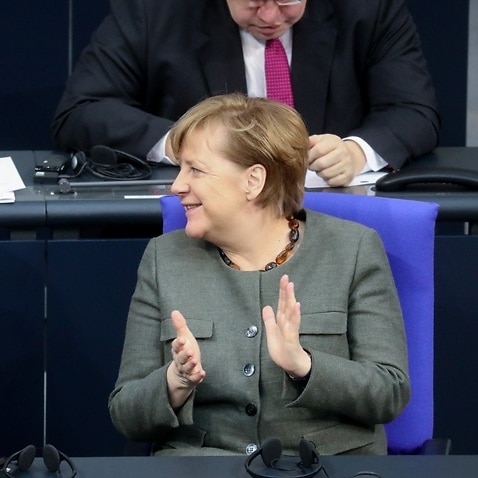 The Turkish air and ground offensive to crush Kurdish YPG fighters in the Afrin district of northern Syria has opened a new front in a civil war which has seen shifting alliances between factions on the ground and their foreign sponsors.

The United States has relied on the YPG as a vital ground component of its war against Islamic State, and has backed the group in other Kurdish-run regions in northern Syria along the border with Turkey. U.S. special forces troops are on the ground in areas held by the YPG and its allies, although not in Afrin. 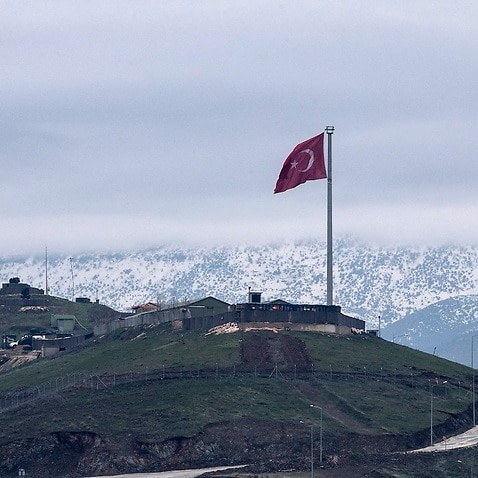 U.S. support for the YPG has infuriated Washington's NATO ally Turkey, which sees the YPG as a terrorist group and has vowed to crush it. 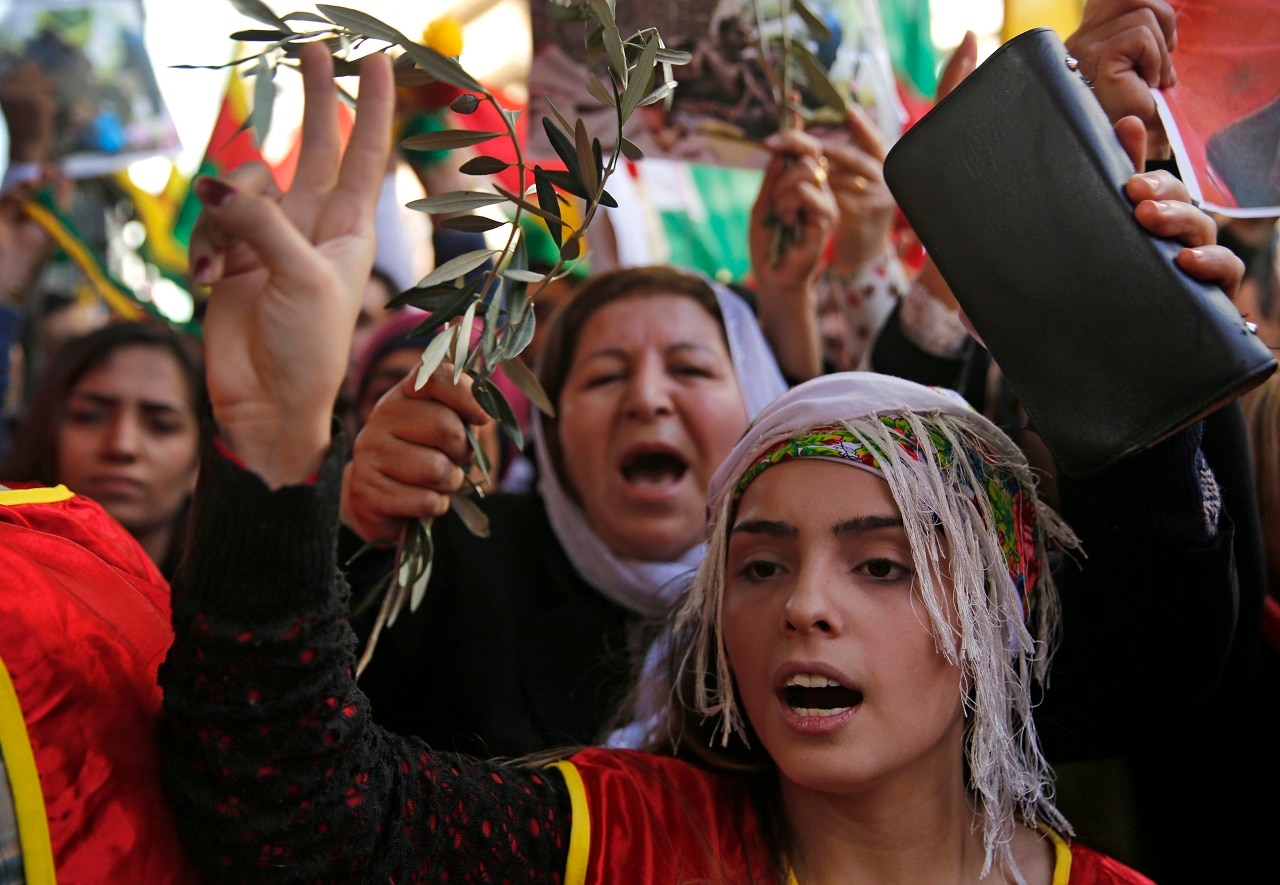 Kurdish demonstrators protest against the operation by the Turkish army at the Russian embassy, in Beirut, Lebanon, Monday, Jan. 22, 2018.
AAP

Kurdish efforts to build their own administration there have also alarmed Damascus, which rejects the idea of autonomy from the central state, and has threatened to crush what Assad called "traitors" to Syria.

Turkey, long one of Assad's main opponents, has meanwhile suggested it agreed its assault on Afrin with Russia, the main foreign military backer of Assad.