A new academic report commissioned by the Refugee Council of Australia suggests thousands of refugees and asylum seekers will lose their job as a result of the coronavirus economic downturn, with many at risk of homelessness.

Emna* and her two young children hoped to find a brighter future as refugees in Australia after fleeing strife in the Middle East.

If not for the help of refugee support agencies, the 38-year-old instead faced the prospect of being homeless after struggling to find work due to the economic crash caused by the coronavirus pandemic.

“Not only am I without a job and rent and everything, I am suffering with my kids," she told SBS News.

Emna moved to Australia from the Middle East late last year and has working rights in the country.

But she has struggled to find a job as employment prospects dry up. “I looked for a job in business banking at first, now I look for anything," she said.

"If we weren’t in this situation one hundred percent I would be working and supporting my kids. I am a mother and I am young, I would work any job."

Emna is far from alone.

A new report commissioned by the Refugee Council of Australia suggests that 19,000 refugees and asylum seekers will lose their job as a result of the downturn.

Many of those will be excluded from government support payments such as JobSeeker. 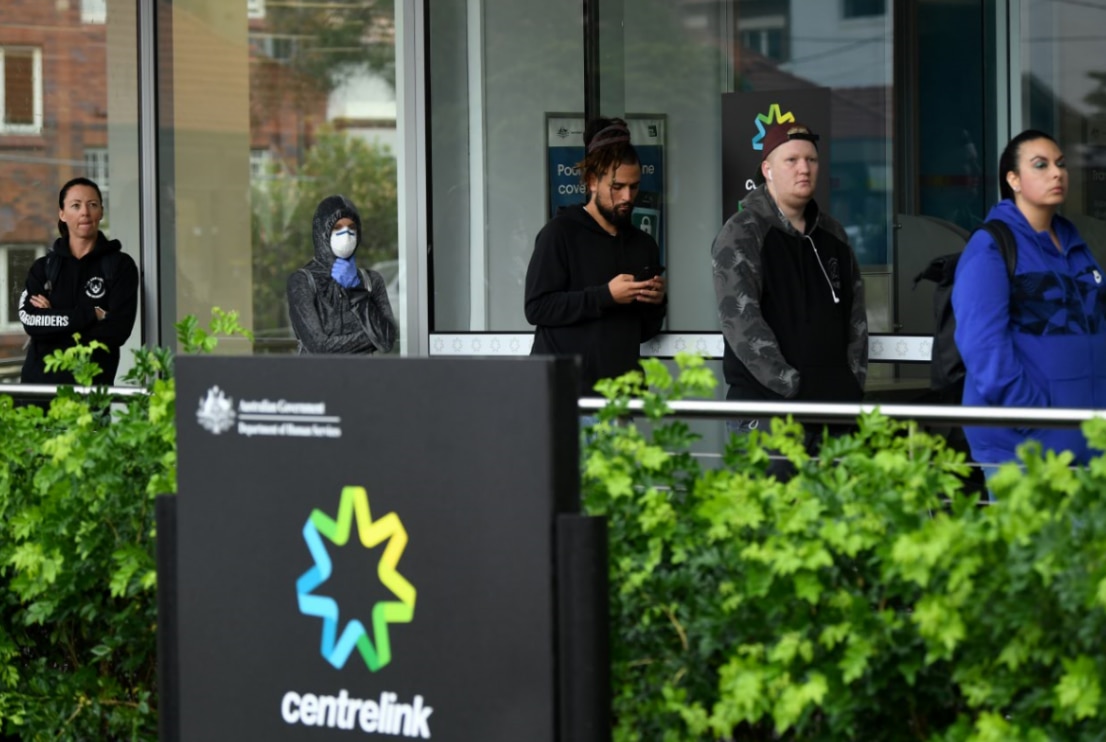 Refugees and asylum seekers are not eligible for the JobSeeker payment.
AAP

The report, which modelled its numbers using one local government area in Sydney as a case study, found the unemployment rate among asylum seekers and refugees could more than double from 19.3 percent to 41.8 percent.

They also found that without a safety net, homelessness among the group could increase by 12 percent.

Rebecca Eckard, director of policy and research at the Refugee Council of Australia, said the resulting homelessness alone would cost state and territory governments over $180 million a year.

“People seeking asylum and people from refugee backgrounds in Australia right now are facing the same kinds of barriers that other people in Australia are facing, but they have no safety net to fall back on,” she told SBS News.

“They still have to pay for rent, put food on the table, but yet they have no access to basic safety net. A simple stroke of a pen could extend JobSeeker support to people in desperate need during a global pandemic and an economic recession,” she added. 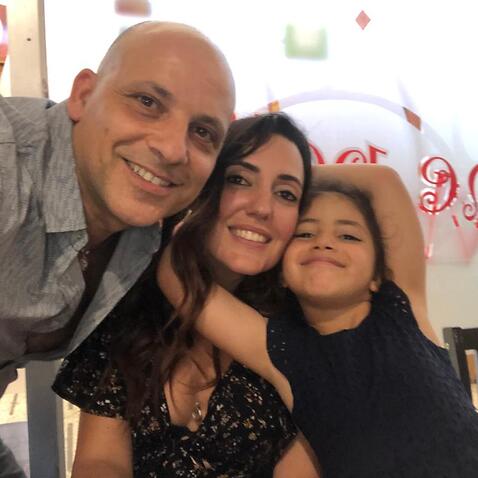 Ms Eckard said the government had acknowledged that people on temporary visas were in need of support by providing one off emergency payments, but that it wasn’t enough to last.

“We have already heard of people losing their homes, and not paying rent or utilities, and having to take up accommodation with friends and family, and that’s not what the public health advice is in terms of the risk of overcrowding,” she said.

“A lot of the people are being supported within their communities and have shown a lot of resilience. People from refugee backgrounds want to be working, wanting to be contributing, but they are unable, they just need some basic support until they are able to get back on their feet again,” she added.