60 Minutes charges: How does the Lebanese legal system work?

As Brisbane mother Sally Faulkner and Channel Nine's television crew face charges in Beirut over an alleged abduction attempt, SBS finds out how the Lebanese legal system works and what sentences the parties will face if convicted. 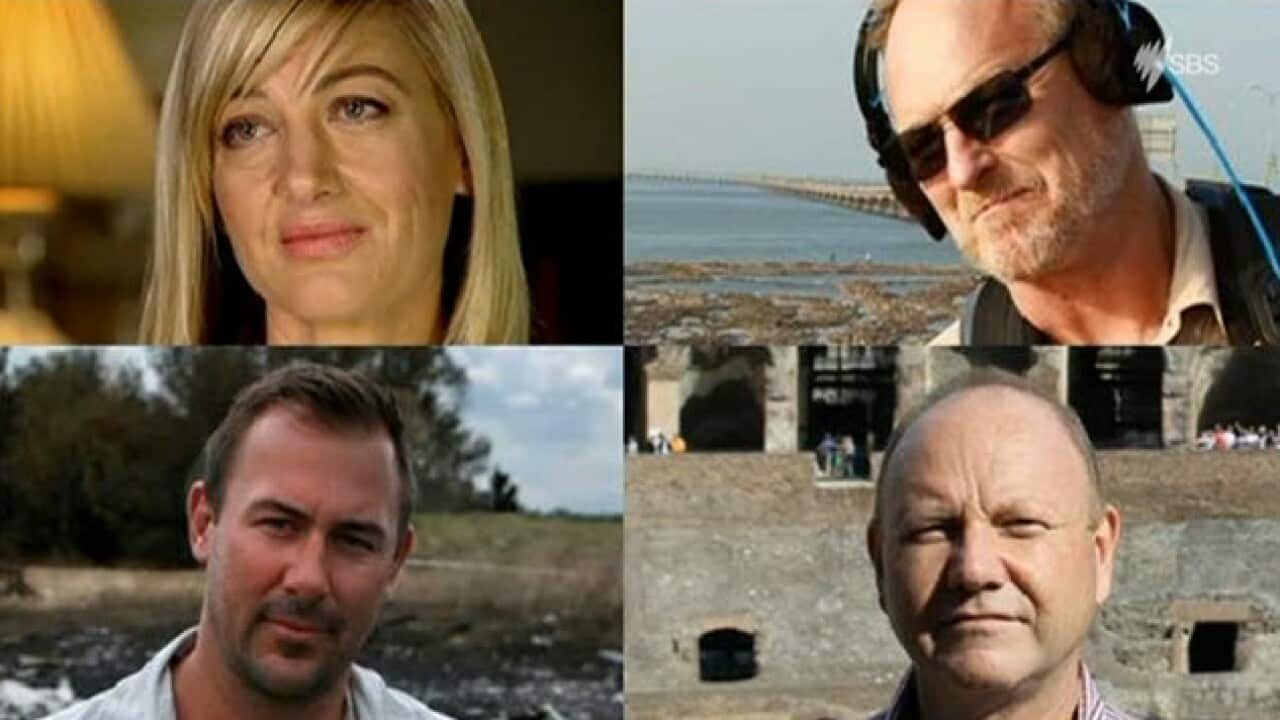 Channel Nine has hired a local law firm to represent their staff, while Ms Faulkner reportedly appeared without a lawyer.

In Australia, Faddy Zouky OAM, a principal lawyer with Blackstone Waterhouse Zouki Lawyers, told SBS that child abduction was regarded as a serious offence in Lebanon and could be punishable by anything from three to 30 years in prison.

“It’s not like Australia where there is the presumption of innocence," he said.

The country also has religious courts, which hear family law matters such as marriage and child custody.

"The Lebanese system is very much influenced - and at some stages completely controlled - by the different religious groups," he said.

Lebanon is made up of several different religious groups including Shia and Sunni Muslims and Maronite and Orthodox Christians.

Other matters, including criminal cases, can also be influenced by religion.

"In terms of criminal code, especially with child abduction, they are very much influenced by what religious codes decide," he said.

Lebanon is not party to The Hague Convention on the Civil Aspects of International Child Abduction and therefore any alleged abduction committed in Lebanon comes under Lebanese jurisdiction alone.

Mr Zouky also noted that Australia and Lebanon have no treaties in respect of child abductions or family law matters.

He said that foreign intervention was "extremely difficult" in cases involving foreign nationals but could be persuasive rather than binding.

High-level talks have been held between Foreign Minister Julie Bishop and her Lebanese counterpart this week and Australian Prime Minister Malcolm Turnbull on Wednesday said support was being given to the five Australians charged.

Mr Zouky said the Lebanese system was fair and he was certain the parties involved in the case would be represented well.

"Some people might think Lebanon is a war-torn country, its had a lot of civil unrest, its rules are lax - absolutely not," he said.

"You can see how quickly they acted in terms of the alleged abduction. The law is the law. There is no mucking around there."

The father of the two children involved in the alleged abduction attempt, Ali Elamine, told the BBC this week that his children had been traumatised by what happened.

CCTV footage aired on Channel Nine shows masked men jumping out of a car and snatching the kids away from their grandmother and another woman on a Beirut street.

"Their first thing is, 'Why are mommy’s friends so mean to grandma?'" he said.

But Mr Elamine suggested he did not wish to press charges against his ex-wife.

"I'm just hoping it all pans out safe and easy for Sal. I can’t say much about all the other people involved in all this but at least for Sal."

Mr Zouky told SBS that a father's position in family disputes can have bearing on the outcome of cases.

"The father has very strong rights In Lebanon," he said. "He even has the right to prevent the mother from leaving Lebanon, if he wishes - if they were still married that is.

"From here onward the father plays a very, very important role in the outcome of this case in terms of leniency, of conviction."