A Brisbane mother and an Australian 60 Minutes crew could be facing 20 years in jail after being charged by Lebanese officials over an alleged bungled child snatch in Beirut. 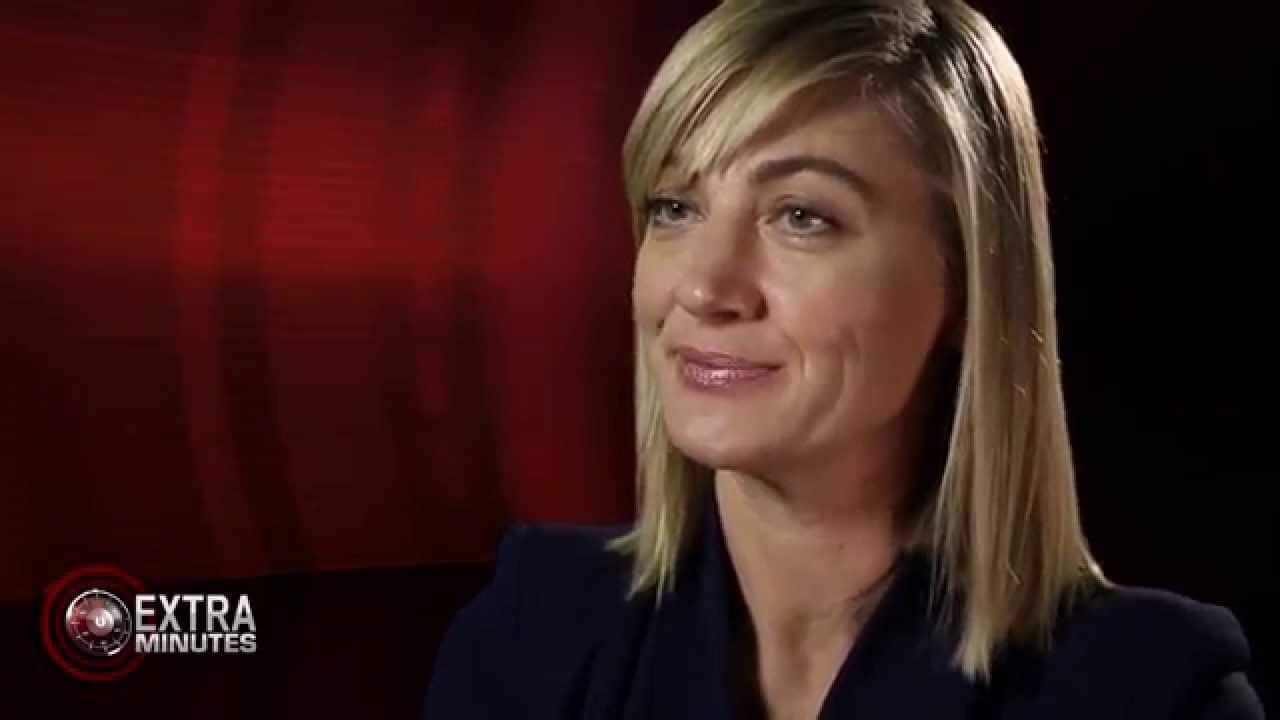 Sally Faulkner and the four member television crew were on Tuesday charged by Mount Lebanon's general prosecutor with abduction at gunpoint, threatening the lives of children and harming them.

Two of the nine have been released, but their identities are unknown.

The seven defendants had been referred by Judge Claude Karam to Mount Lebanon's Investigative Judge Rami Abdallah for further questioning with their lawyers and translators, the newspaper said, quoting a judicial source.

Nine has hired a legal team in Beirut to help secure the release of the TV crew.

Australian diplomats in Lebanon and Department of Foreign Affairs and Trade officials in Canberra have been supporting the detained Australians.

The TV crew were in Beirut to film and interview Ms Faulkner, who wanted to be reunited with her children, who she claims were taken to Lebanon by her ex-husband without her permission.

CCTV footage aired in local media and on Nine appeared to show Noah and Lahela being snatched from their paternal grandmother on a busy Beirut street by a group of masked men and bundled into a car.

The children were handed over to Ms Faulkner but the agents and a film crew from 60 Minutes, including reporter Tara Brown, were arrested a short time later.

Authorities found Ms Faulkner and the children shortly after, arresting the Brisbane mum and returning the children to their father.