As a journalist, to report freely is critical to democracy

OPINION: Afghan refugee and the executive producer of SBS Pashto Abdullah Alikhil says trust is so precious. If you lose it, getting it back – if you ever do - will be a long struggle. 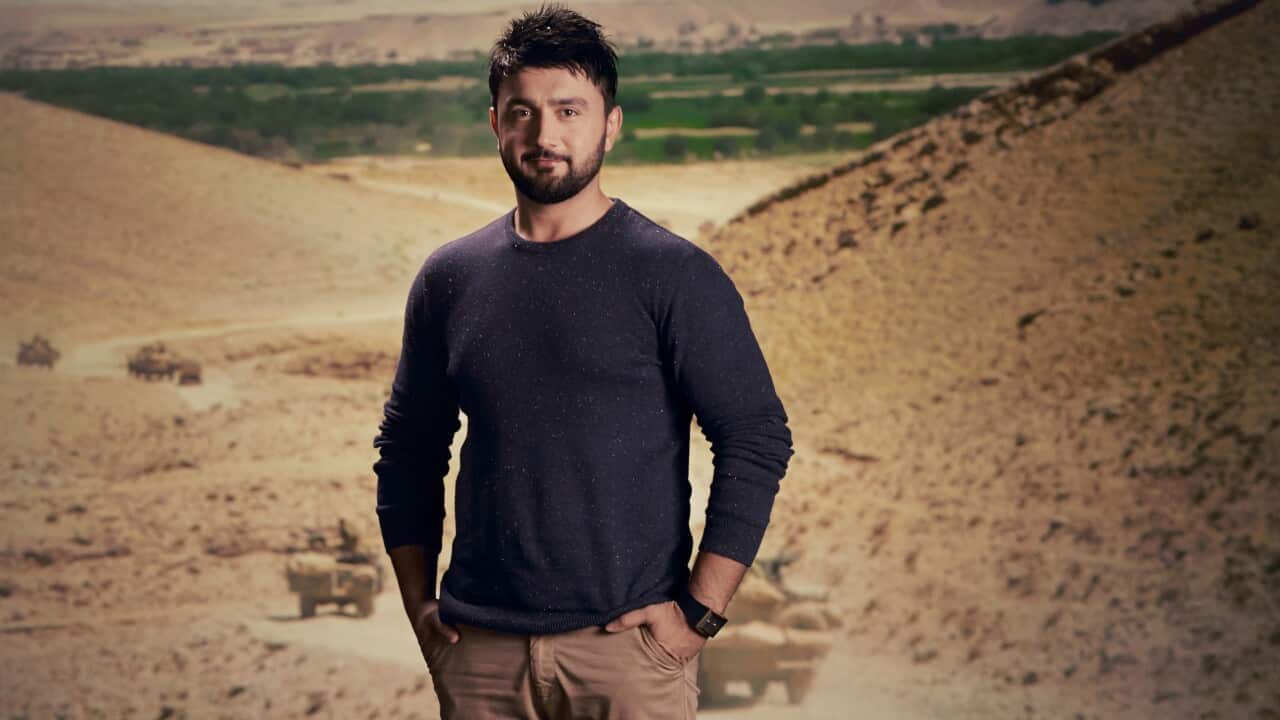 As a refugee from Afghanistan, media freedom is not a topic I would have expected to be something to be discussed in the way that it has been in Australia this year.

In June, the issue came to national attention following police raids on the ABC and the home of a News Corp journalist.

And this week, we’ve seen Australia’s media organisations come together in an unprecedented way to highlight growing concerns about media freedom in Australia.

Advertisement
I left my home country in 2012 because of threats to my safety as a result of my work in Afghanistan as a journalist.

According to Reporters Without Borders, Afghanistan was the world’s deadliest country for journalists in 2018, with 15 journalists and media workers killed last year.

I knew some of these people, journalists who were attempting to uphold the values of freedom of the press by reporting on news, events, and violence in the country.

While media freedom has improved in Afghanistan in recent years, every day journalists still continue to face intimidation and violence from a range of parties, each with their own interests in ensuring the media report a certain way, information shared with the public is tightly controlled, and certain news isn’t easily reported.

The people of Afghanistan do not enjoy the media we take for granted here in Australia.

Most media companies are controlled by people and organisations with their own interests and agendas, including warlords and corrupt officials who exert pressure and influence that is detrimental to a media that can report freely in the public interest.

The biggest threat is that imposed by the Taliban.

While in power, the Taliban controlled and restricted all forms of media. They enforced their strict rules on what Afghan people had access to.

I would travel to work in the morning, wondering if what I reported that day would place me and my family at risk, and if during my journey home, I would be a target.

They continue to seek to intimidate and influence - it wasn’t so long ago this year that the Taliban issued a warning to media outlets in Afghanistan to stop broadcasting government-funded anti-Taliban advertisements.

This was a direct, but not uncommon, threat to journalists and those who work for media organisations.

I believe – and I believe that Australians also strongly believe - that no journalist should have to choose between reporting what the public has a right to know, with the risk of reprisals.

Australia is a proud democracy and a society which values the rights of people and organisations to be held to account and I am so grateful to call this country my home.

I am grateful that I can work as a journalist here in Australia without facing the intimidation and threats that saw me have to leave my home country. That I don’t have to consider the risks to my safety, or that of my family, because of my reporting.

In my role as a broadcaster for SBS Radio’s Pashto program, I am also incredibly proud that I get to report on topics that are important for the Afghan community in Australia to know about, without the fear of retribution.

The events and debate that has been taking place in Australia this year reminds me of the importance of ensuring we do all that we can to maintain, protect and defend a free media.

It plays such a vital role in scrutinising the activities of governments and institutions on our behalf, and informing the public of information that impacts our lives.

The ability to hold power to account, and to be able to report freely on the facts that the public have the right to know, is critical to a democracy.

Importantly, a free media is good for all sides: for the government, for the public, as well as for media networks. If we compromise, interfere or do anything to harm media freedom, this not only affects the public’s trust in the media, but their trust in the institutions that run our country.

There are many people like me who have come to Australia from countries where we do not have the trust in media we can take for granted here.

That trust is so precious. If you lose it, getting it back – if you ever do - will be a long struggle.

We should do all that we can to fight for it and protect it.

This article was originally published in June 2019 and updated in October.