AstraZeneca is facing tricky questions about its success rate that some experts say could hinder its chances of getting speedy US and EU regulatory approval. 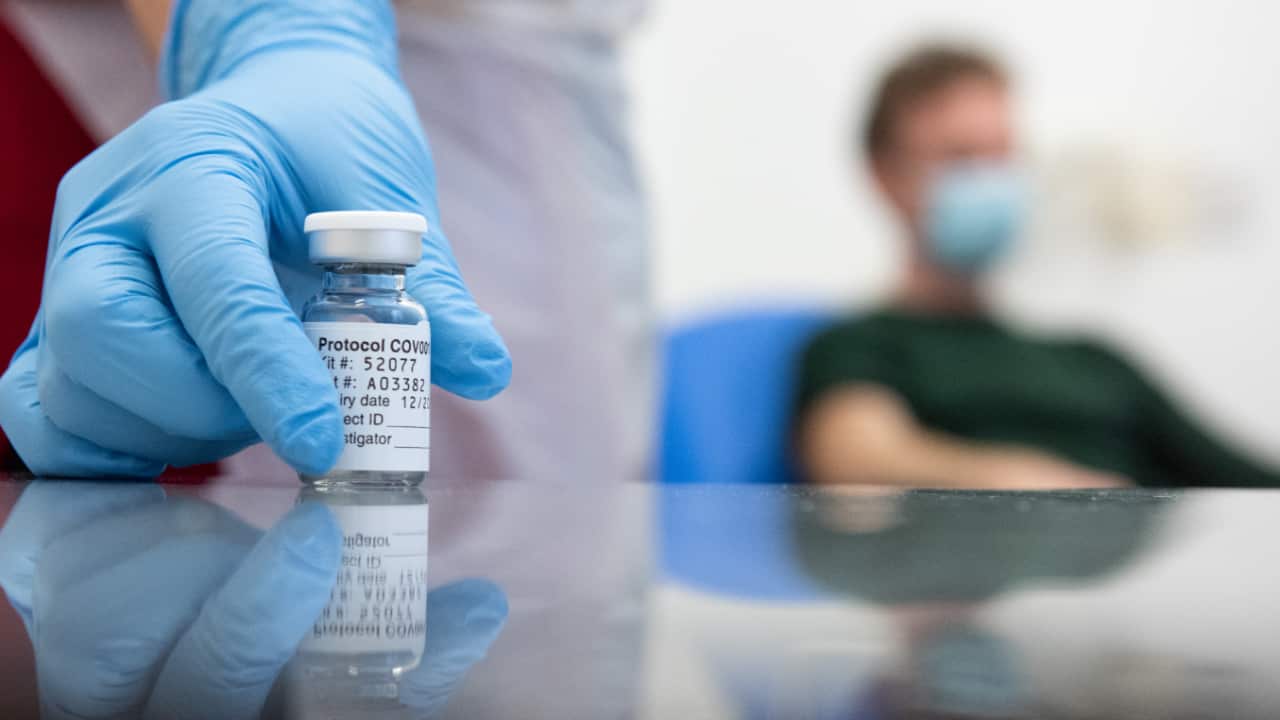 AstraZeneca is likely to run an additional trial of its coronavirus vaccine. Source: AP

AstraZeneca is likely to run an additional global trial to assess the efficacy of its COVID-19 vaccine, its chief executive Pascal Soriot has reportedly said after questions over the results from its late-stage study.

Instead of adding the trial arm to an ongoing US process, a new study would be run to evaluate a lower dosage that performed better than a full amount in AstraZeneca's studies, Soriot was quoted as saying in a Bloomberg News report.

"Now that we've found what looks like a better efficacy we have to validate this, so we need to do an additional study," Soriot was quoted as saying.

AstraZeneca coronavirus vaccine could be up to 90 per cent effective, results show

Soriot said it would probably be another "international study but this one could be faster because we know the efficacy is high so we need a smaller number of patients".

The news comes as AstraZeneca faces questions about its success rate that some experts say could hinder its chances of getting speedy US and EU regulatory approval.

Several scientists have raised doubts about the robustness of results released on Monday showing the experimental vaccine was 90 per cent effective in a sub-group of trial participants who, by error initially, received a half dose followed by a full dose.

Soriot said he did not expect the additional trial to delay UK and European regulatory approvals.

Clearance from the US Food and Drug Administration (FDA) may take longer though because the agency is unlikely to approve the vaccine based on studies carried out elsewhere, especially given the questions over the results, he said.

Authorisation in some countries is still expected before the end of the year, he added.

AstraZeneca research chief Mene Pangalos told Reuters on Monday that researchers had stumbled upon the half-dose regime by accident, saying a sub-group of the trial was given a smaller initial dose by mistake.

Earlier he had said that the firm would start discussions with the FDA to change the design of its experimental COVID-19 vaccine trial to add the more-effective dosage regime.