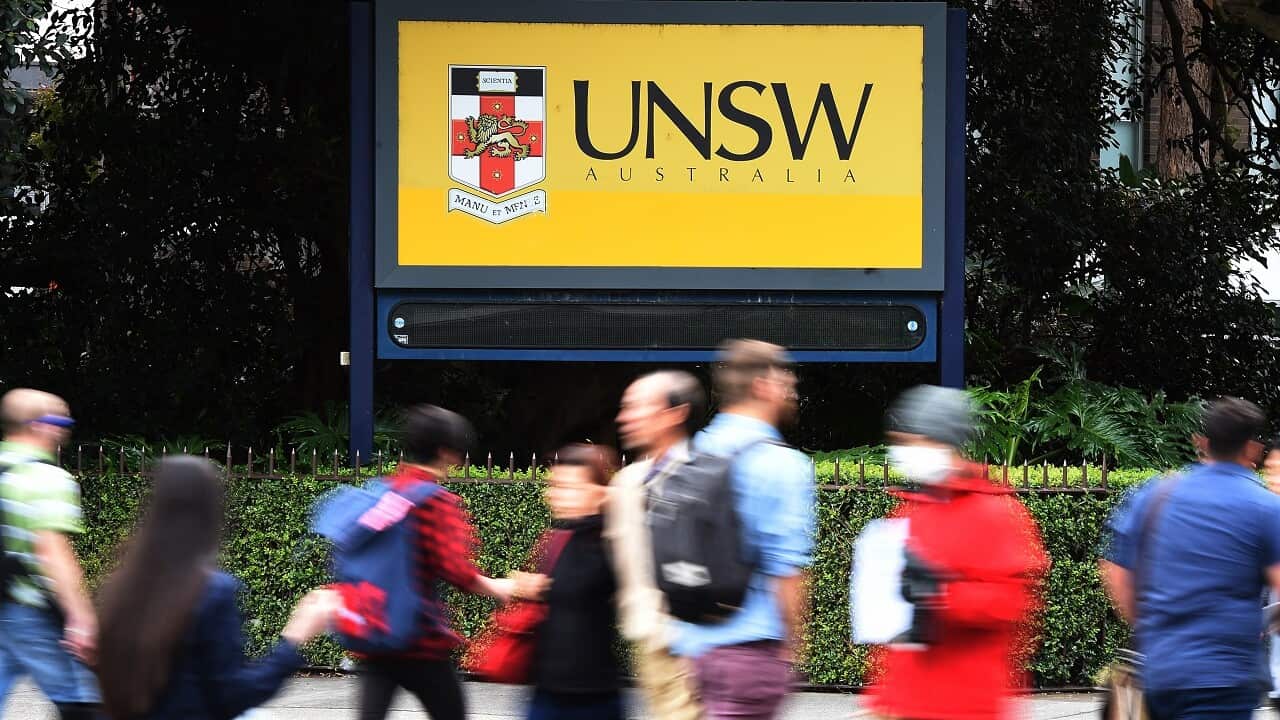 The survey, conducted by the Education Consultants Association of Australia,
comes after Prime Minister Scott Morrison extended the ban on Chinese visitors for another week
.

Advertisement
READ MORE
WHO says spike in coronavirus deaths is not a 'significant change' as toll nears 1,500

Thousands of international students have been caught up in the travel ban. Source: AAP

Prime Minister Scott Morrison is under pressure after claiming no ineligible projects were funded. Source: AAP

We are taking a cautious approach Scott Morrison