Scott Morrison has extended the China travel ban which was due to end on Saturday.

The 14-day ban was due to end on Saturday but will now be in place for another week.

Mr Morrison made the announcement on Thursday after a meeting of the National Security Committee.

"We did not take this decision lightly," he said.

"We are very mindful of the disruption and economic impacts of these arrangements, but I note Australia is one of 58 countries that has introduced some form of travel restrictions." 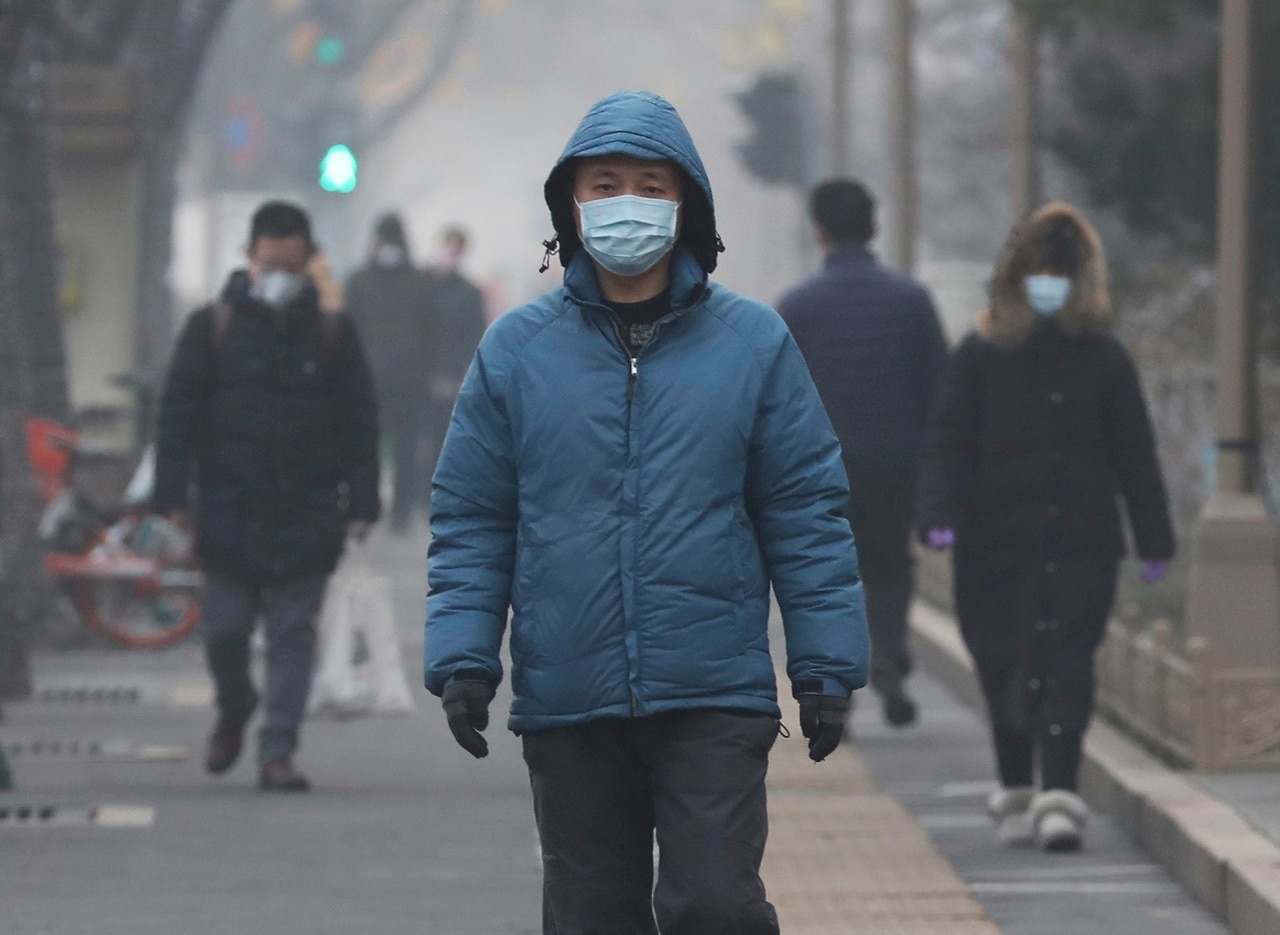 Chief Medical Officer Brendan Murphy said the key concern was the spread of the virus, officially known as COVID-19, across China.

There are now more than 60,000 confirmed cases of the virus, most of them in the province of Hubei where it was first detected, and 1357 people have died.

More than 240 deaths were reported on Wednesday alone, the highest number of fatalities on a single day since the virus was first reported in December.

"There has been significant growth in Hubei," Dr Murphy said.

"In other provinces of China there has been slow growth .... but still growth.

"That is of concern because there are still evidence of community transmission in other provinces and that is the reason we would like to maintain the travel ban at the moment." 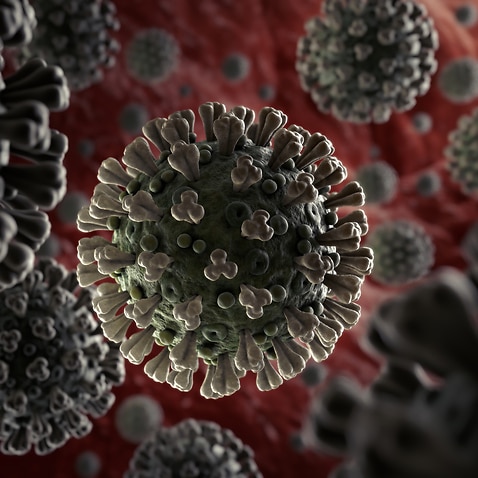 No quarantined Australians at Christmas Island and Darwin have tested positive to the virus, with the first group of evacuees due to return home on Monday. 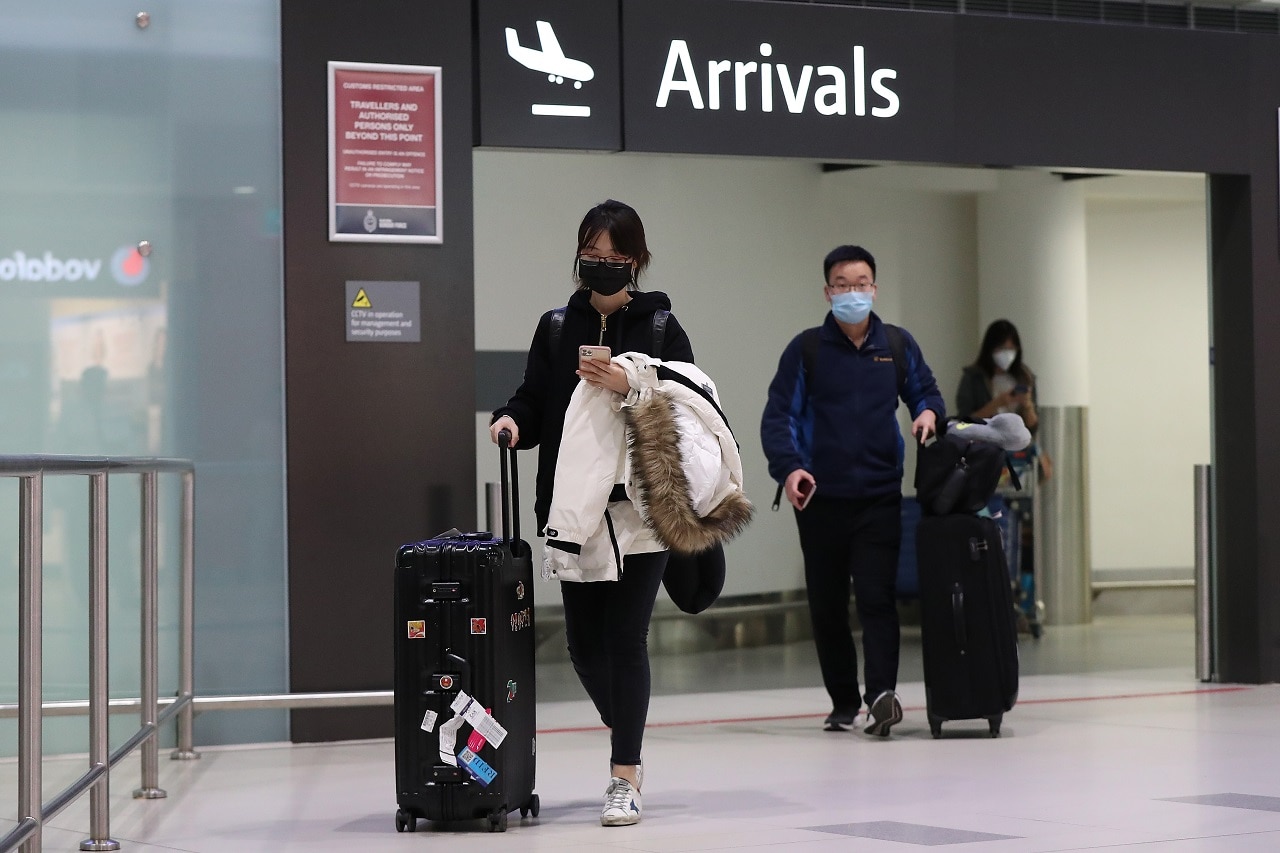 Mr Morrison said the government was working closely with schools, universities and the tourism sector.

Universities Australia chief Catriona Jackson said universities will quickly contact their Chinese students to ensure they understand how the extension of travel restrictions affect them and to provide support.

"To all those whose plans have been affected, I assure you we are doing everything possible to minimise disruption to your studies, and to protect the health and welfare of every student." Work is under way on extending existing domestic tourism campaigns to help businesses impacted by the downturn in foreign visitors.

The ban extension has been slammed by the director of Victoria's Migrant Workers Centre Matt Kunkel.

"All workers should be treated equally - temporary migrant workers should be allowed to pass the same health checks at our borders as any of us would go through," he said in urging the ban to be lifted immediately.

Meanwhile, concerns are growing about the state of the Diamond Princess cruise ship off Japan, which has 229 Australians on board with a number having been taken off the ship to be treated for the virus.

An Australian public health expert will soon head to Japan to look at the handling of the ship's quarantine process and provide advice to the government.

"Ships are known as incredible places where infectious diseases can be transmitted," Dr Murphy said.

"At the moment the period of time the quarantine has been in place is still consistent with everyone being infected before the quarantine was put in place, but if further cases continue to come you have to wonder about the quarantine thing."