The Australian and Papua New Guinean governments will provide a "limited" extension to the controversial $423-million contract for refugee services on Manus Island. 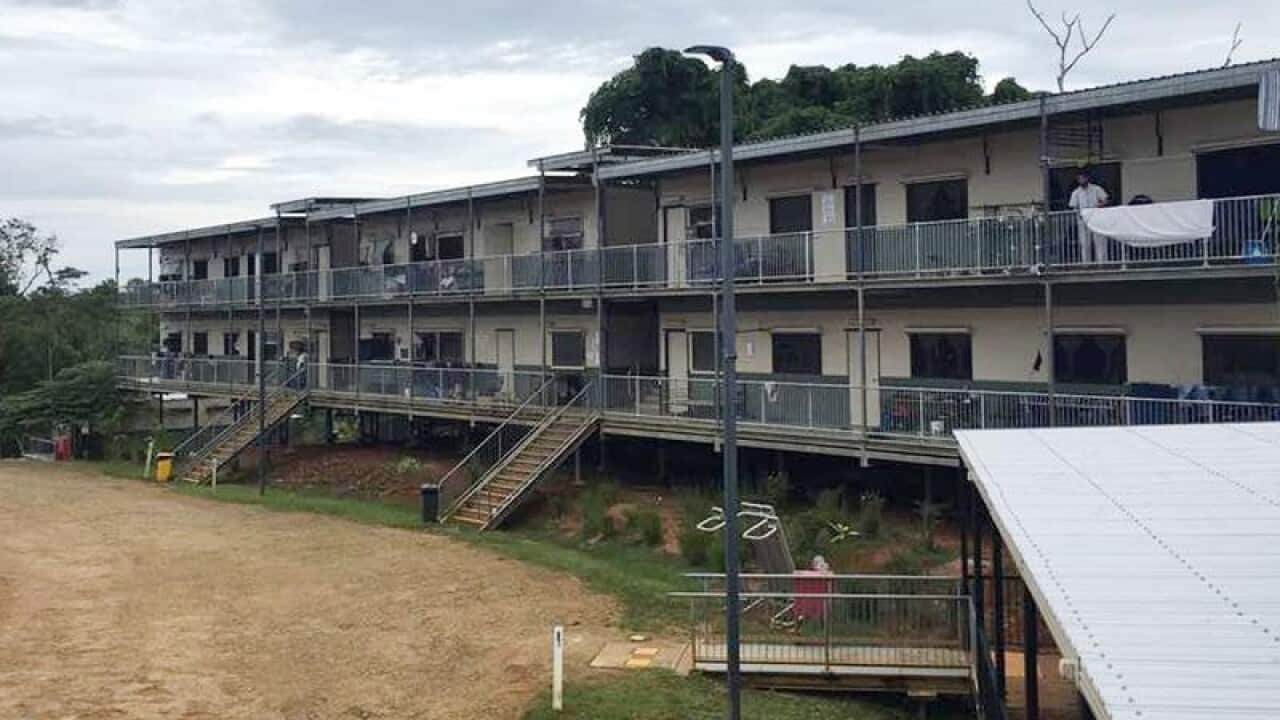 The contract will be partially extended before the Papua New Guinean government takes over at a later date, it was announced in a joint statement.

Protests over the treatment of Manus refugees have been widespread. Pictured is a protest in June. Source: AAP

Advertisement
"The Papua New Guinea Government has advised it intends to assume responsibility for service delivery and will contract local providers through an open market competitive procurement process," the statement read.

"To allow the Papua New Guinea Immigration and Citizenship Authority time to undertake its open and transparent procurement processes and to ensure services are maintained, the Governments of both countries have agreed to a limited extension of existing contract arrangements."

Both governments said they would review current contract arrangements to ensure they were fit for purpose.

"While procurement processes take time, Australia will work with Papua New Guinea to transition to new service providers within the quickest possible time, at which time Australian held contracts will be terminated," the statement read.

The Australian government was due to renew a multimillion-dollar contract extension at the end of June. Home Affairs Minister Peter Dutton had indicated earlier government would extend the contract, despite it being the subject of two investigations.

But Papua New Guinea's Prime Minister James Marape yesterday
called to have the security firm's $423-million contract axed
on his first sitting day since being elected.

He told parliament he did not want foreign companies working on security in the country when local businesses could be used.

Papua New Guinea currently settles individuals permanently in the country, with its government adding in the joint statement it would "consider options to further enhance its settlement program".

A resettlement arrangement with the United States continues, with 546 refugees from Papua New Guinea and Nauru settled to date.

An additional 159 individuals in Papua New Guinea and Nauru have been approved for United States resettlement and are expected to depart in the coming weeks and months.