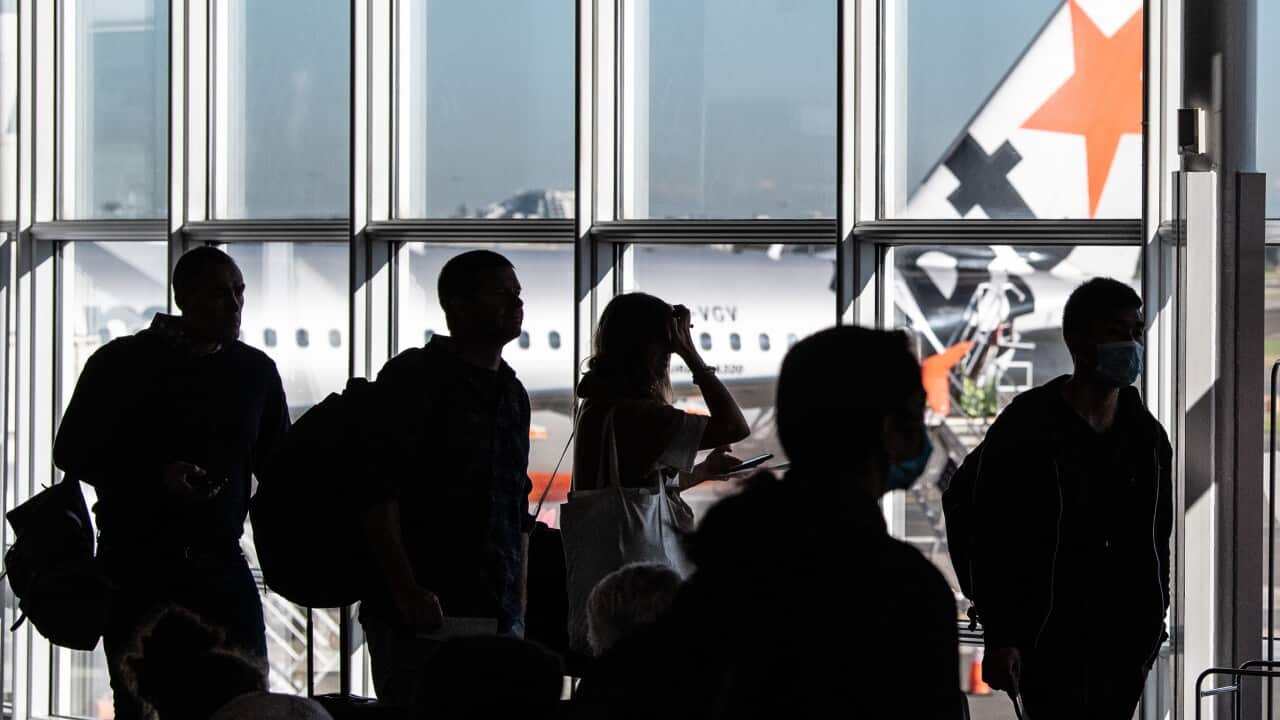 Advertisement
Australian technology company IRESS is among many in the sector that have relied on temporary visa holders to fill specific skill shortages within their business.